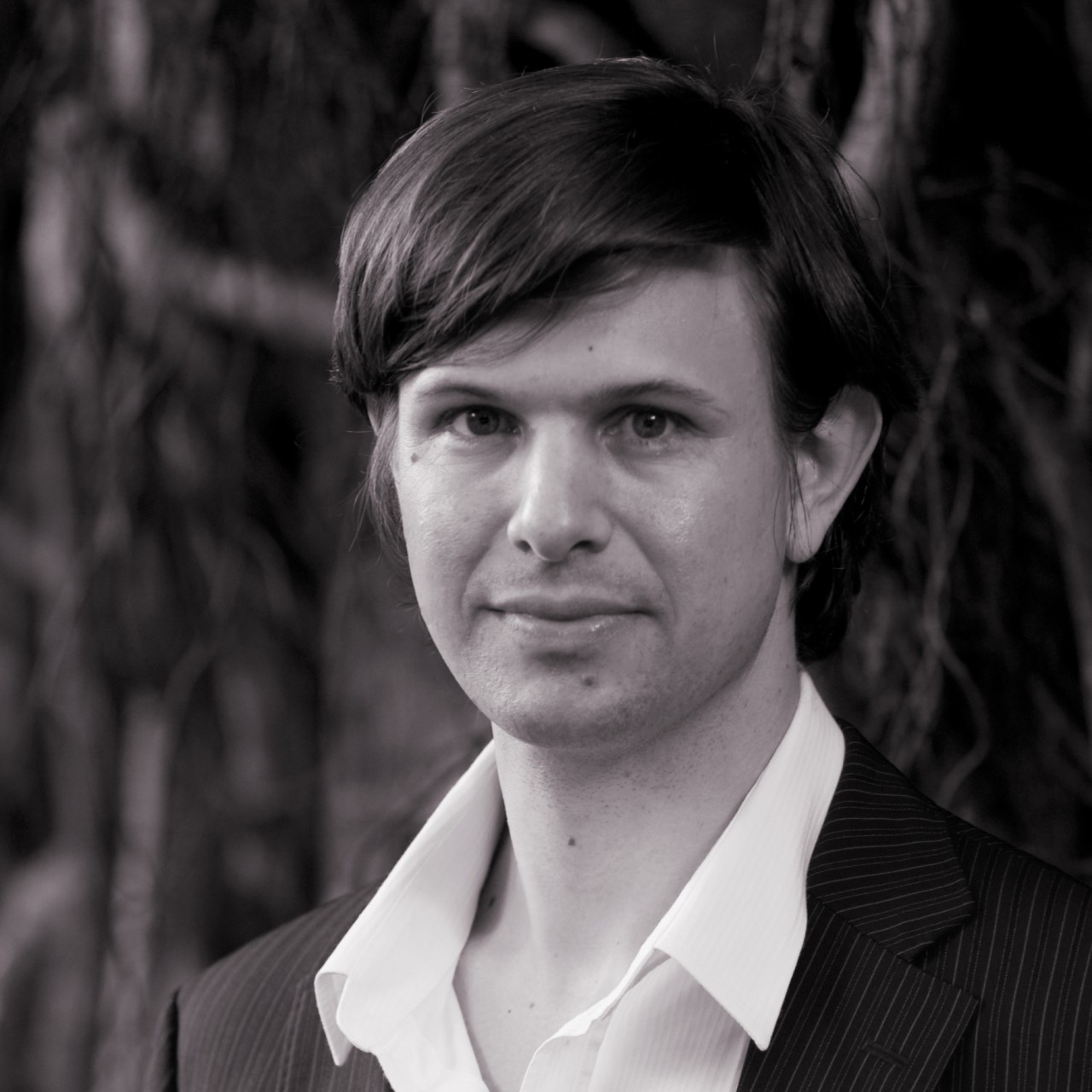 Eric is a designer focused on the relationships between urbanism, architecture, and art. Together with Marisa Yiu he is a partner of ESKYIU, a studio that has been awarded the Architectural League Prize and featured in numerous biennales. Currently an associate professor at the University of Hong Kong, Schuldenfrei received his PhD from the University of Cambridge and has taught at Princeton, Columbia, and the Architectural Association. Schuldenfrei served as the Curator of Exhibition, Education, Film, and Media for the 2009 Hong Kong & Shenzhen Biennale and has presented his work at Harvard University AsiaGSD, Cambridge University, and the V&A Museum.