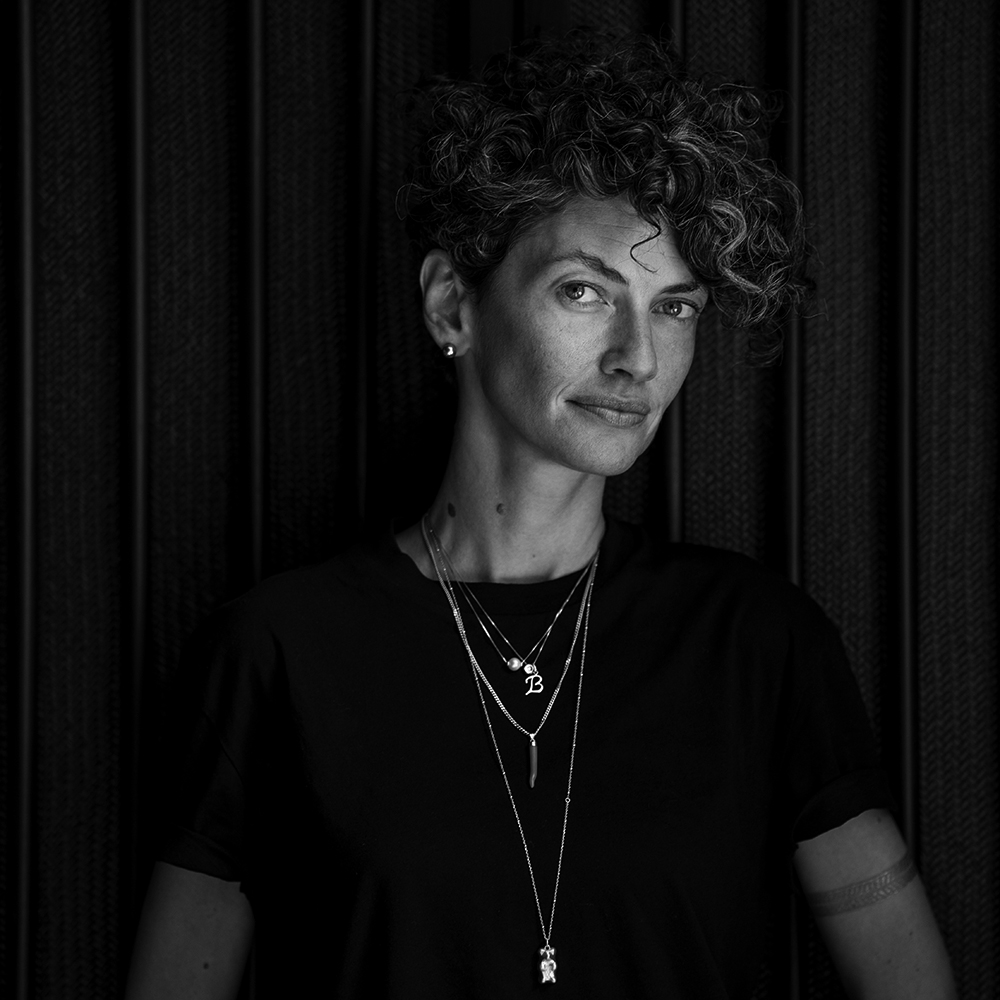 A curator and critic based in Beijing for over 17 years, in 2019 Beatrice became the executive director of the Museum of Art, Architecture and Technology (maat), Lisbon. She is the former creative director of Beijing Design Week (2013-2016) and chief curator of the ongoing research program Across Chinese Cities featured at the Venice Architecture Biennale at the 2014, 2016 and 2018 editions. She is co-founder of B/Side Design which has spearheaded the establishment of The Global School, the first independent institute for design and creative research in the PRC. Her writings and projects have appeared in publications such as Artforum, Abitare, CNN Style, Domus, Dezeen, Disegno, Frieze, T Magazine (The NYTimes), The Good Life, among many others.