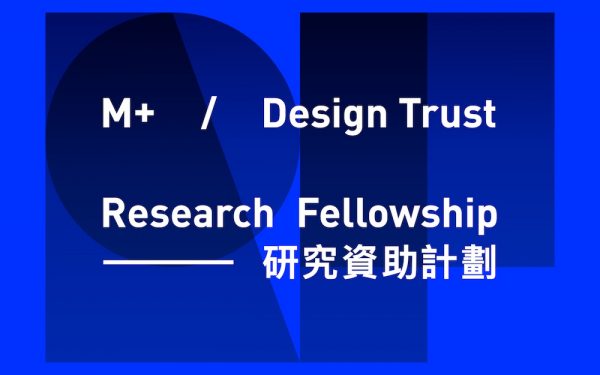 2019 M+ / Design Trust Research Fellows — Oliver Elser and Yasmin Tri Aryani — have presented the findings of their research in two online virtual public talks in September, 2020. Oliver Elser examined various notions of Brutalism in Hong Kong, juxtaposing examples in Hong Kong with those in Mainland China and Taiwan from the 1960s and 1970s to unveil the cultural implications of this global architectural movement. Yasmin Tri Aryani addressed the instrumentalisation of vernacular architecture in the postcolonial architectural discourse in Indonesia, unpacking the ways in which this form of architecture has been appropriated, and discussing the unintended consequences of this ethnic-based identity construction. Along with the discussion and question-and-answer sessions following each talk, both sessions have been recorded, and will be available on M+’s YouTube channel and M+ Stories website. 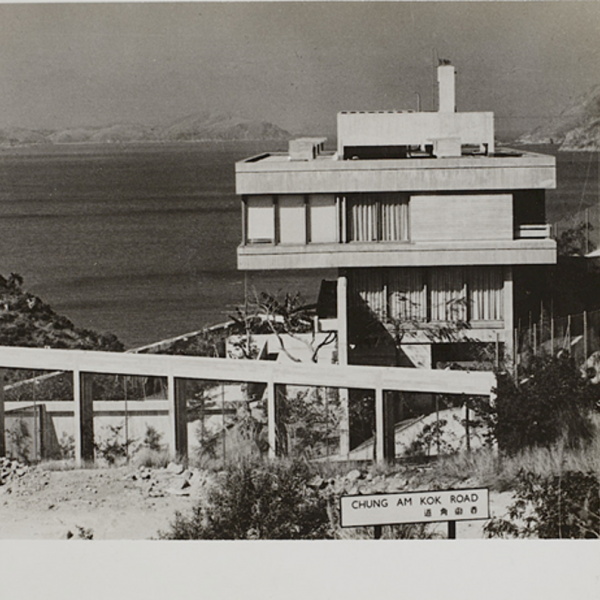 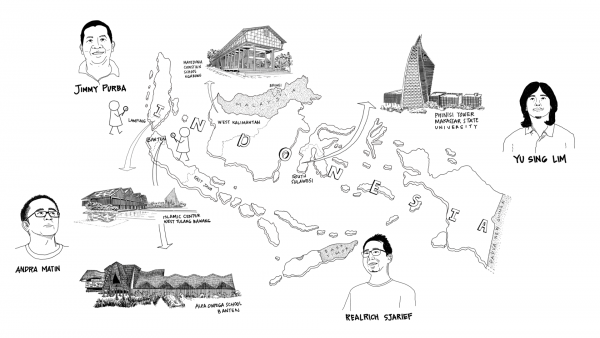 The M+ / Design Trust Research Fellowship programme supports original research projects investigating issues relating to design and architecture in Hong Kong, the Greater Bay Area, and Asia through a transnational lens. In addition to expanding the current body of knowledge in these areas, the fellows’ research will inform M+’s collections-building and public programmes. More details here

Oliver Elser
Oliver Elser is a curator at the Deutsches Architekturmuseum (DAM), where his work focuses on postmodernity, architecture models in the twentieth century, and Brutalism. In 2016, he served as a curator for the German Pavilion at the Venice Architecture Biennale. He co-founded the Center for Critical Studies in Architecture, a new research cluster of the Goethe-Universität Frankfurt am Main, the Technische Universität Darmstadt, and the DAM. As an architecture critic, he writes extensively for newspapers and magazines. He holds a degree in architecture from the Technische Universität Berlin.

Yasmin Tri Aryani
Yasmin Tri Aryani’s research focuses on the analysis and visualisation of government-funded buildings in multi-ethnic and postcolonial countries. She holds a Master of Arts degree in design curating and writing from Design Academy Eindhoven. Since 2012, she has contributed to various articles on interior design and architecture. Her project ‘Mapping the Way Home: The Role of Architecture in Constructing Contested Notions of Identity in Indonesia’ was nominated for the Gijs Bakker Award at Design Academy Eindhoven in 2018.