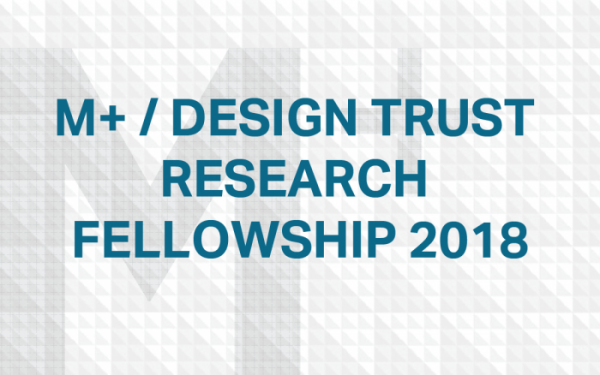 M+ and Design Trust are pleased to announce the recipients of the M+ / Design Trust Research Fellowship 2018: Hugh Davies, and the team of Fan Lok Yi and Sampson Wong. Now in its fourth year, the Fellowship aims to support high-level research related to design and architecture history and contemporary issues, focusing on Hong Kong and the Pearl River Delta region, and their relationship with the rest of the world.

During his fellowship, Hugh Davies, an interdisciplinary artist, educator and investigator, will examine Hong Kong’s character, architecture and urban design as represented in videogames. Surveying Hong Kong's representation in a multiplicity of videogame experiences over the past thirty years, Hugh Davies will explore the city in its varying incarnations, unearthing the correspondences between the actual and the virtual, and consider it through different overlapping areas of design disciplines.

Concurrently, the team of Fan Lok Yi and Sampson Wong will investigate the movement of constructing ‘revolutionary playgrounds’ during the 1960s and 1970s period in Hong Kong, focusing on the "Shek Lei playground" and its extended context in East Asia. The research seeks to join the broader dialogue concerning how architectural discourse and practice were received in East Asia and Hong Kong during that time period. 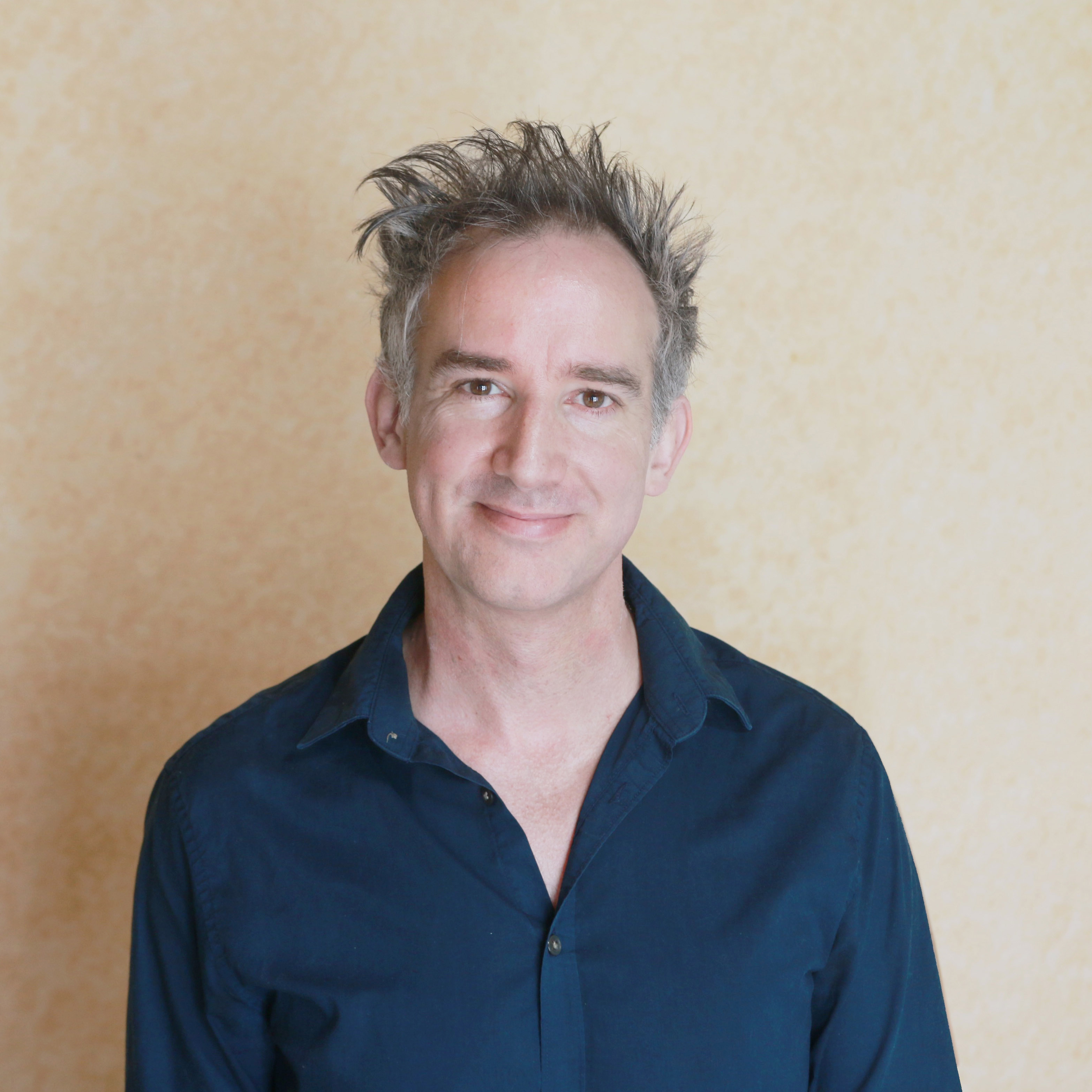 Hugh Davies is an interdisciplinary artist, educator and investigator. His research explores technology histories, screen practices, and expansive games. Hugh has held numerous leadership roles in the Australian arts/technology sector including senior lecturer in Media at La Trobe University, board chair of the Australian Network for Art and Technology, and board chair of the Freeplay Independent Games Festival. He is currently an Asialink resident at Tokyo Wondersite, researching games and play in Japanese art and society. Hugh was awarded a PhD from Monash University in 2014 and he publishes and speaks on digital culture, contemporary art, and mixed reality games. 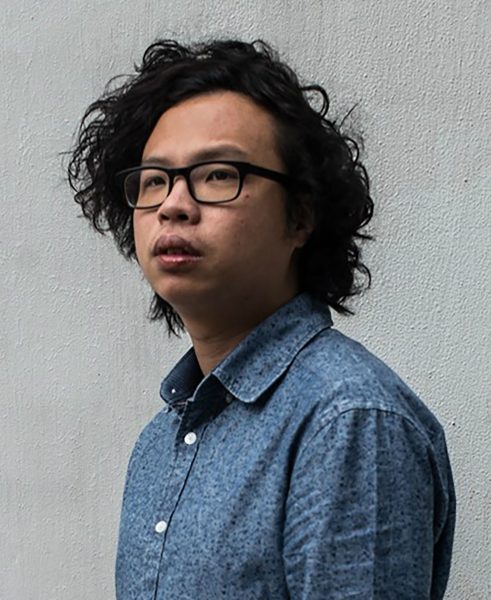 Fan Lok Yi is a curator and artist based in Hong Kong. She is the Curator of Make A Difference Institute. Fascinated by untamed urban nature, unintended use of space and other accidental poetics in the grand scheme of things, she works to reveal the connections between urban space, history and the environment through research and collaborative artistic processes. Curated projects include Kwai Tsing Daily@West Kowloon (2016–2017), Affordable Art Basel! (2014–2015) and Tin Shui Wai Topology (2014). Fan received her MA Fine Art from University of the Arts London and Bachelor of Architectural Studies from the University of Hong Kong.

Sampson Wong holds PhD Geography from the University Manchester, MSc Modernity, Space and Place from University College London, and was trained in political science and political philosophy at the Chinese University of Hong Kong. He is a Hong Kong based artist, independent curator and academic, and is currently a lecturer at the Hong Kong Academy for Performing Arts. His research and creative interests include urban theory and contemporary urbanism, socially-engaged art, art and the public sphere, creative activism, Hong Kong studies and urban nature. He has co-found the Hong Kong Urban Laboratory, the artist collective Add Oil Team and co-curated the Emptyscape Art Festival (a triennial) with the curatorial collective Emptyscape.