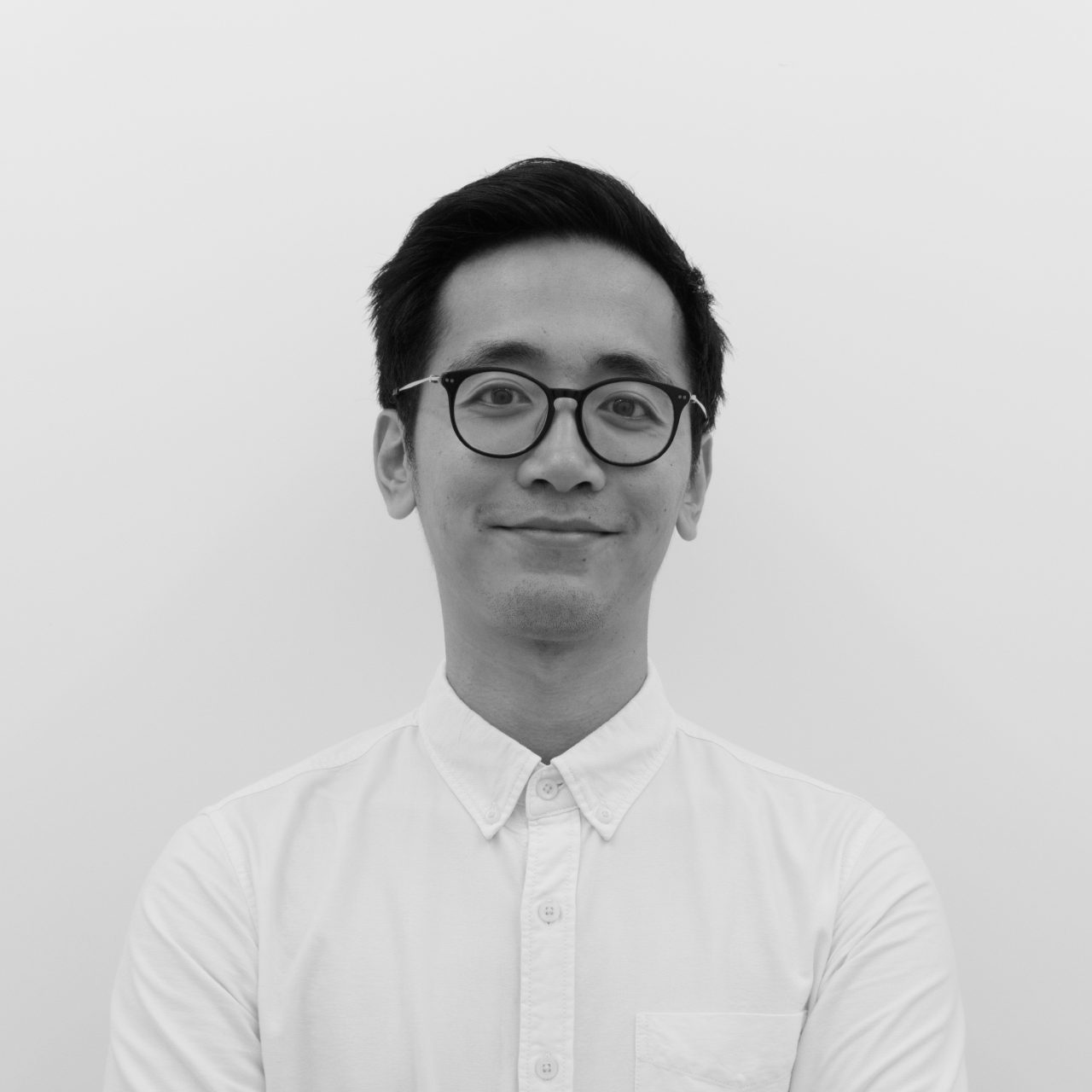 This first installment of Micro Civic Architecture focuses on Hong Kong’s future relationship with waste. Whilst acknowledging there are fundamental problems with our consumerist habits, society is unable to collectively respond, often valuing the latest iteration of mobile phone or the convenience of plastic bottles over the materi­al implications of such choices. An obvious disconnect exists between civic ideals and material practice.

With the position that much of these values lie in the extent to which waste is spatially externalized from the city, this project takes Sham Shui Po as a model district where engagements with waste is already a height­ened everyday experience for residents. Utilizing the district as a starting point, the project seeks to design alternative urban scenarios and prototype the architectures necessary under such plot-lines. Whether viewed positively or otherwise, these speculations will importantly act as a platform to discuss trajectories towards remediating our relationship with waste.

Matthew Hung is an architectural designer and urbanist with an interest in strategic design and critical spatial practice through the process of building. He studied at the University of Sheffield before graduating with a Master of Architecture from the University of Westminster. Following his studies, he worked at Rural Urban Framework as a designer and researcher before moving on to initiate his own projects. He has taught at various institutions including The University of Hong Kong and The Hong Kong Polytechnic University. Past works have been frequently exhibited and published, notably contributing to the publications Border Ecologies: Hong Kong’s Mainland Frontier and MasContext.