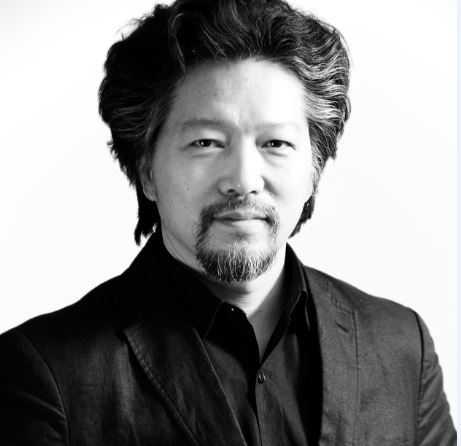 Mr. LIU Xiaodu is a founding partner of URBANUS. He co-founded Urbanus with his partners MENG Yan and WANG Hui in 1999, now Urbanus has become one of the most influential architectural design firms in China. Urbanus developed its branches in Beijing, Shenzhen and Hong Kong. Many works have become new landmarks of urban life. The projects have received numerous prominent awards, exhibited and published worldwide. The partners are invited to lecture at influential academic institutions and as a juror for international competitions. He received his Bachelor of Architecture degree from Tsinghua University and Master of Architecture degree from Miami University.