“Criticism Now: Developing Architecture and Design Criticism in the Pearl River Delta” is a weeklong English writing workshop that aims to develop new critical voices in architecture and design in Hong Kong, a place that needs more communication channels to represent its growing creativity in architecture, design, and urbanism.

The Hong Kong workshop is one in a series of critical writing workshops led by Zeiger, organised by DESIGN TRUST. She has taught workshops internationally, including at the School of Visual Arts in New York, Harvard University in Cambridge, the Sandberg Institute in Amsterdam, and the Aformal Academy in Shenzhen. Outcomes from this workshops include pamphlets, broadsheets, billboards, websites, debates, and performances. In a Hong Kong context, Criticism Now will add long-form essays and interviews to the body of work produced.

Additionally, Criticism Now brings together writers and editors for an in-depth discussion with the participants on present and future of design criticism in the Greater Bay Area.

The workshop has a creative format where participants work in a diversity of HK spaces, from an academic library setting, a co-working space, the newest “co-living” HK community area, in- between public spaces, to a bookstore context, to explore the act of critical writing using the city of Hong Kong and the local design community as both subjects and instigators. Come join us!

Mimi has written for The New York Times, Domus, Architectural Review, Architect, where she is a contributing editor, and is an opinion columnist for Dezeen. Mimi Zeiger is the 2015 recipient of the Bradford Williams Medal for excellence in writing about landscape architecture”.

*Please note the workshop will be conducted in English 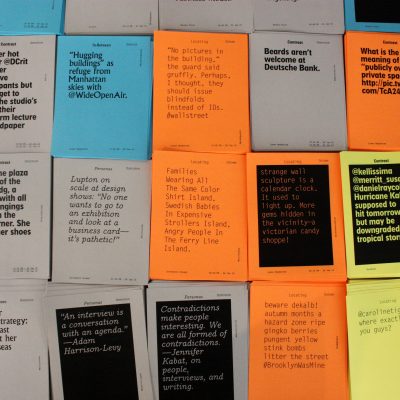 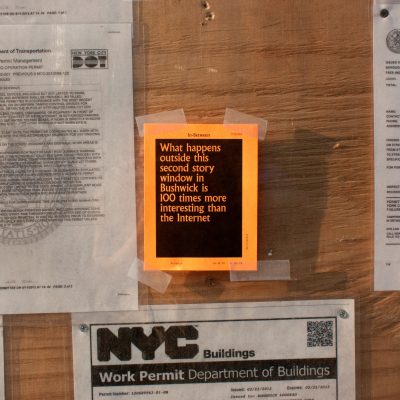 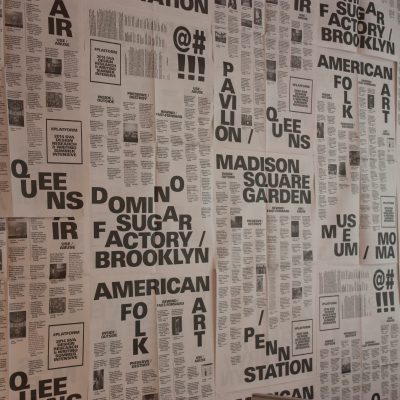