Our work is only possible with the great support of our community, trustees, advisors, patrons, funding partners, and the designers, mentees and grantees who work tirelessly to produce new knowledge for the energetic and vibrant city of Hong Kong and our region. We would like to acknowledge the generous individuals, organisations and partners who have contributed to the growth of the Design Trust initiative since its conception. 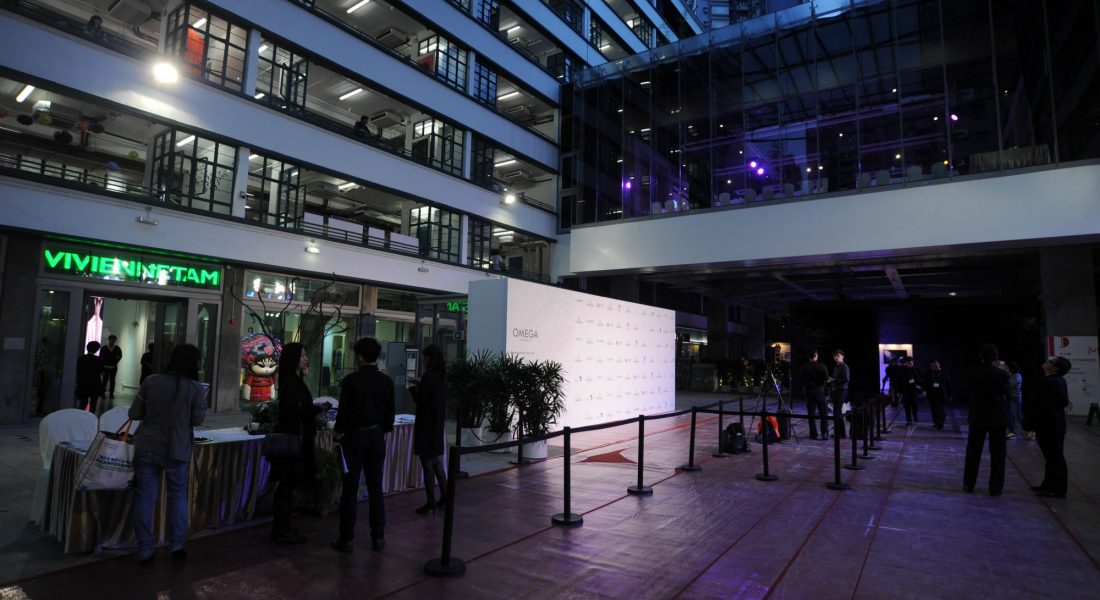 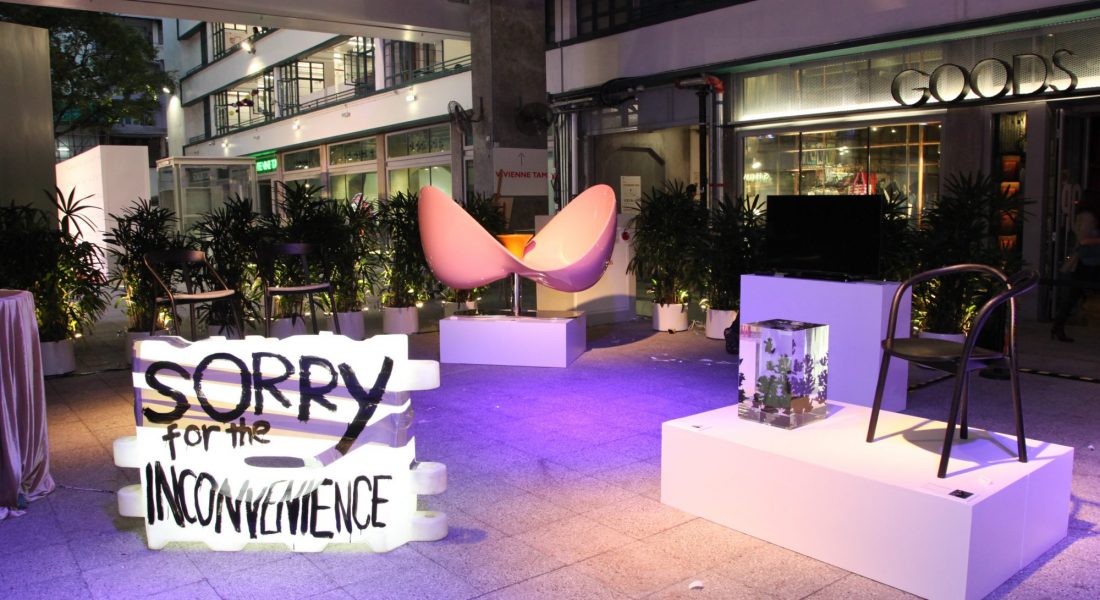 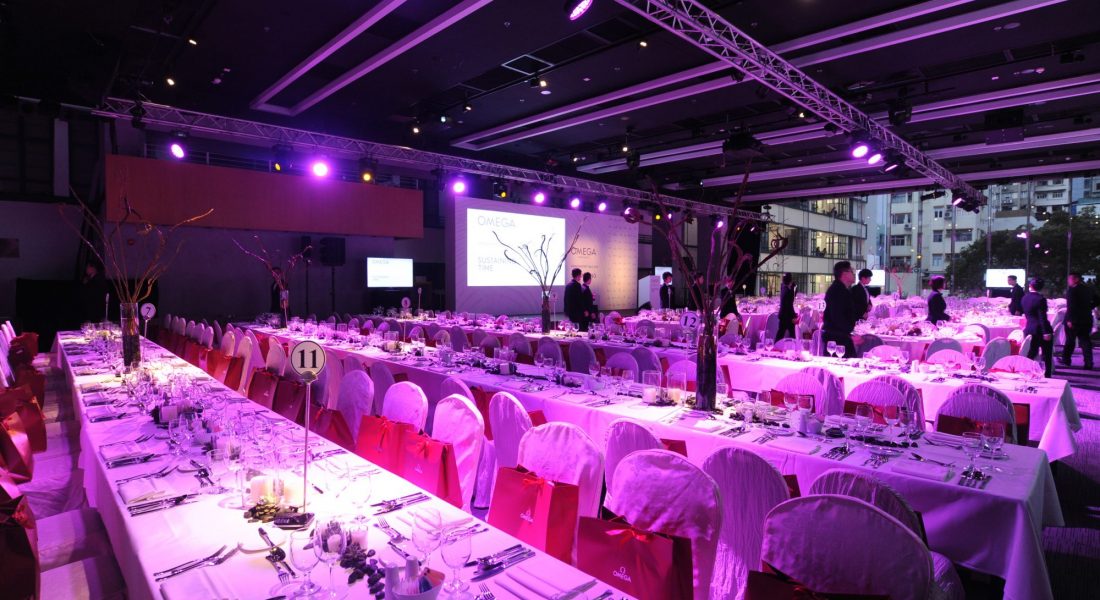 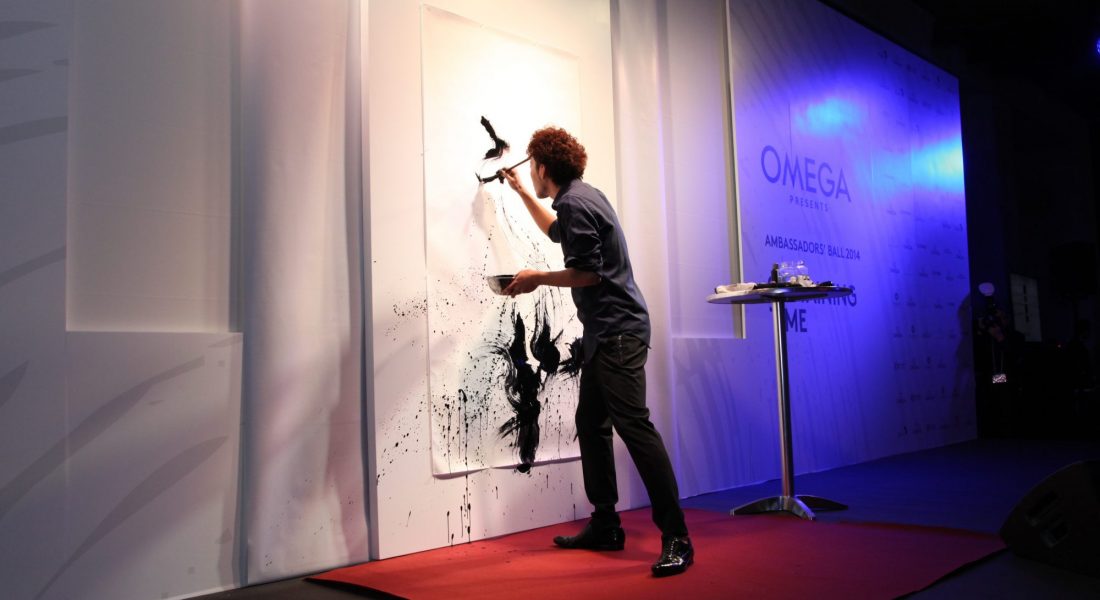 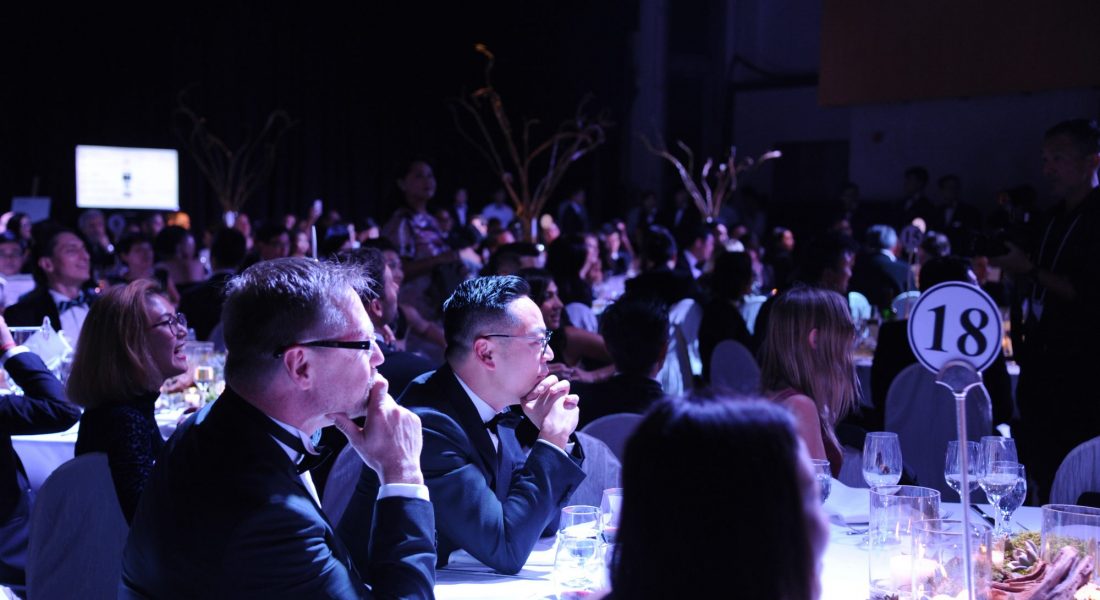 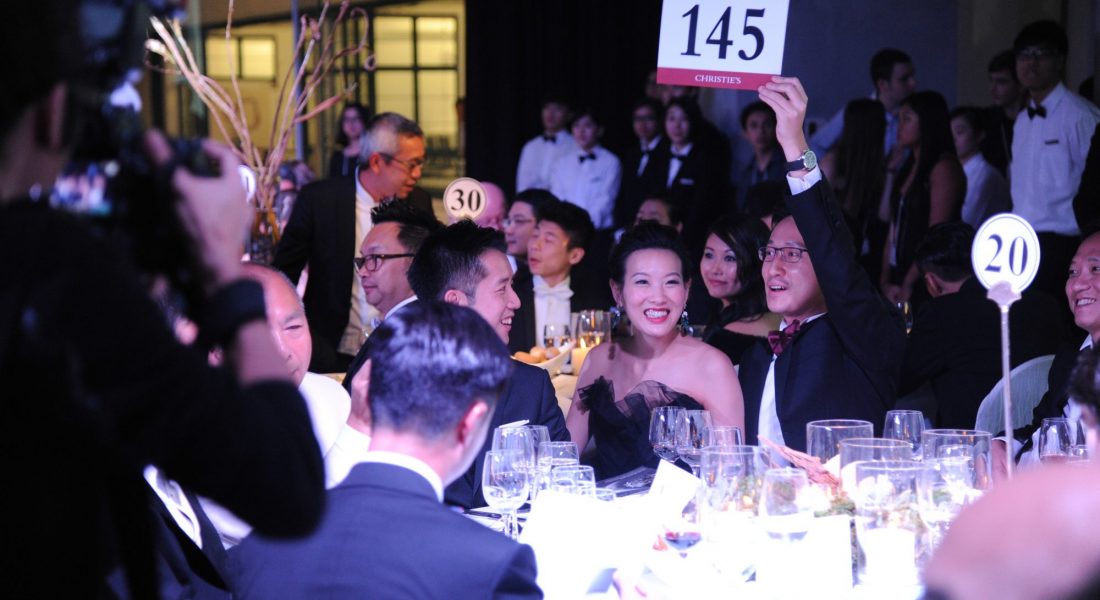 “2014 is a very special year for AoD as it is a year of evolution for us. As more and more community and grassroots support systems pop up to support the creative community in Hong Kong, the Ambassadors are reinventing our level and type of support with the launch of Design Trust. We want to be able to provide an alternative source of funding for projects that advocate the positive value of design, debate and creative sharing.” – Alan Lo, Co-Founder, Chairmain, Design Trust

Courtyard & The Qube at PMQ

About The Ambassadors' Ball 2014

Presented by returning title sponsor OMEGA, the Ambassadors Ball 2014, organised by the Hong Kong Ambassadors of Design was held at the heritage site of PMQ.  This event also marked the official launch of its new grant-making initiative, Design Trust. As one of the most influential fundraising events in town within the art and design sector, this fund-raising gala event benefitted the Ambassadors of Design and their commitment to supporting the creative industry and fostering a new generation of young designers. In particular, proceeds raised would contribute to seed funding for the grants that Design Trust will be awarding for the coming years. These grants include two which were awarded to their inaugural grantees, Fan Ling, as the M+ / Design Trust Research Fellow 2014-2015 and cultural grant recipient MAP Office for their ‘Hong Kong is Land’ project in response to a call from MoMA, New York.

In its 6th successful edition, the Ambassadors’ Ball was conceived based on the theme “Sustaining Time”. The Ball is highlighted by a unique tradition of which a renowned designer is invited each year to act as creative director. This year internationally acclaimed designer, Joyce Wang. Was appointed. Using wood as a focal material, Joyce created an impressive 3.6 meter tall tapering tunnel entrance to the event, with recycled wooden panels. Walking though this tunnel evoked the feeling of travelling down the stem of an hourglass, marking the passage of time and the emergence into a future of limitless possibilities.

The evening’s proceedings were conducted by master of ceremony, Desmond So and guests were entertained by musician Anna Lo and Japanese artist Yuki Nishimoto who painted a 2M X 1M canvas ‘live’ on stage. This artwork was auctioned off to raise additional funds for the evening.  The Hong Kong Ambassadors of Design would like to extend their sincere gratitude and appreciation to all table hosts, sponsors and auction lot donors for their generous patronage.