Over the course of the ferry ride from Hong Kong to Shekou, the participants were invited to construct an argument based around an image. Focusing on the theme of “Transborder Territories”, discussion was influenced by the shifting landscapes and infrastructures outside the ferry windows, and participants created narratives and arguments surrounding the idea of migration, identity and geopolitical borders. 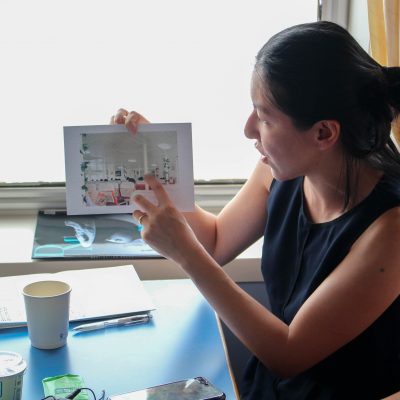 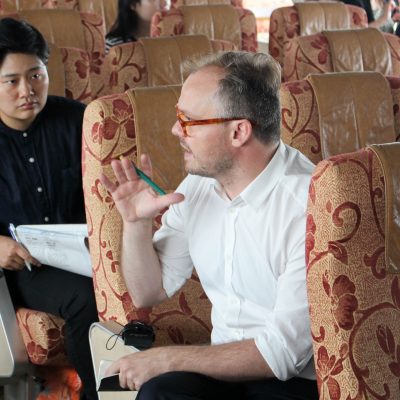 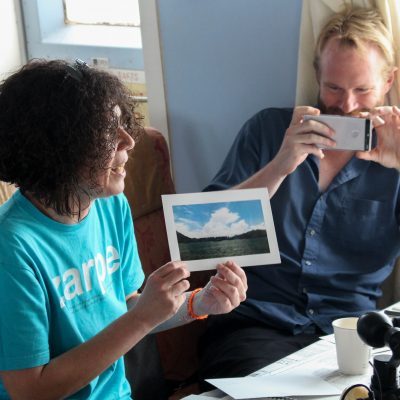 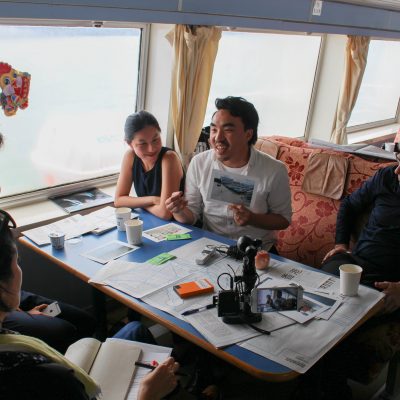 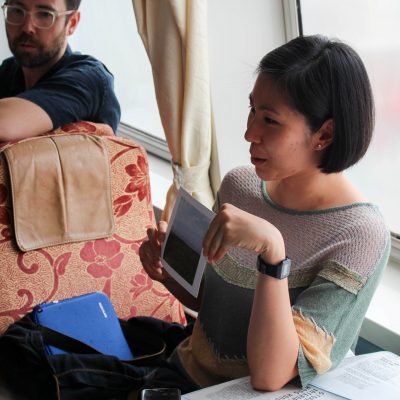 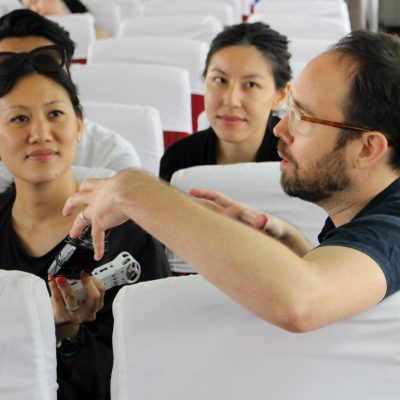 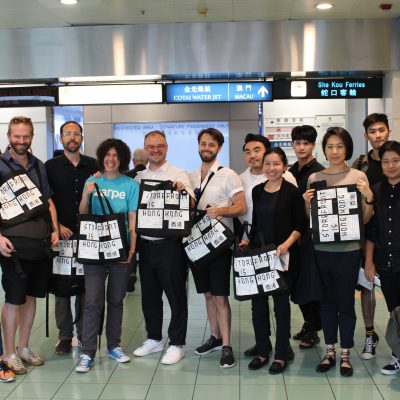