At a public talk organized by M+ at MakerHive, the 2016 recipients of the M+ / Design Trust Research Fellowship; Joseph Grima and the team of Juliana Kei and Daniel Cooper presented their research findings. The talks were moderated by Aric Chen, Lead Curator, Design and Architecture, M+, and Shirley Surya, Associate Curator, Designer and Architecture, M+  and were each followed by a discussion and an engaging Q&A session.

Cooper and Kei introduced their research on “76 Countries and One Administrative Zone: Hong Kong in World Expos”. They examine Hong Kong’s involvement in the 1970’s World Exposition in Osaka, Japan. The Expo ’70 itself marked a poignant moment in history. Cooper and Kei look at how the participating countries pavilions narrate the Cold War tensions and America’s trade embargo on China in their architecture and design choices. The late 60’s and early 70’s had been a tumultuous period in Hong Kong, where workers strikes and violent protests occurred as a reaction to the effects of rapid industrialization and diminishing workers’ rights. Cooper and Kei explore how the government used the pavilion, designed in the shape of a nostalgic junk boat, to try and restore public faith in the region whilst simultaneously repositioning Hong Kong’s global image as a unique manufacturer, distinct from Mainland China.

Joseph Grima presented his project “Open Design Archipelago”. He documents the chain of human relationships that exist in order to create Shenzhen’s culture of open-source, decentralised, and non-hierarchical design. The results of the research will be presented using film. Grima wants to shift the focus away from a product-centric narrative about Shenzhen. Instead, he wants to explore how contextual environments have created this unique design culture and the effect that this has on the people and communities who make these products. He hopes that the research will tell the story of a familiar and cyclical history of design culture in the East, and shift Western perspectives on design narratives and the idea of a normative method of production.

The audience was inquisitive and challenged both subjects to discuss why their research was important and how it could contribute to existing research on the topic. 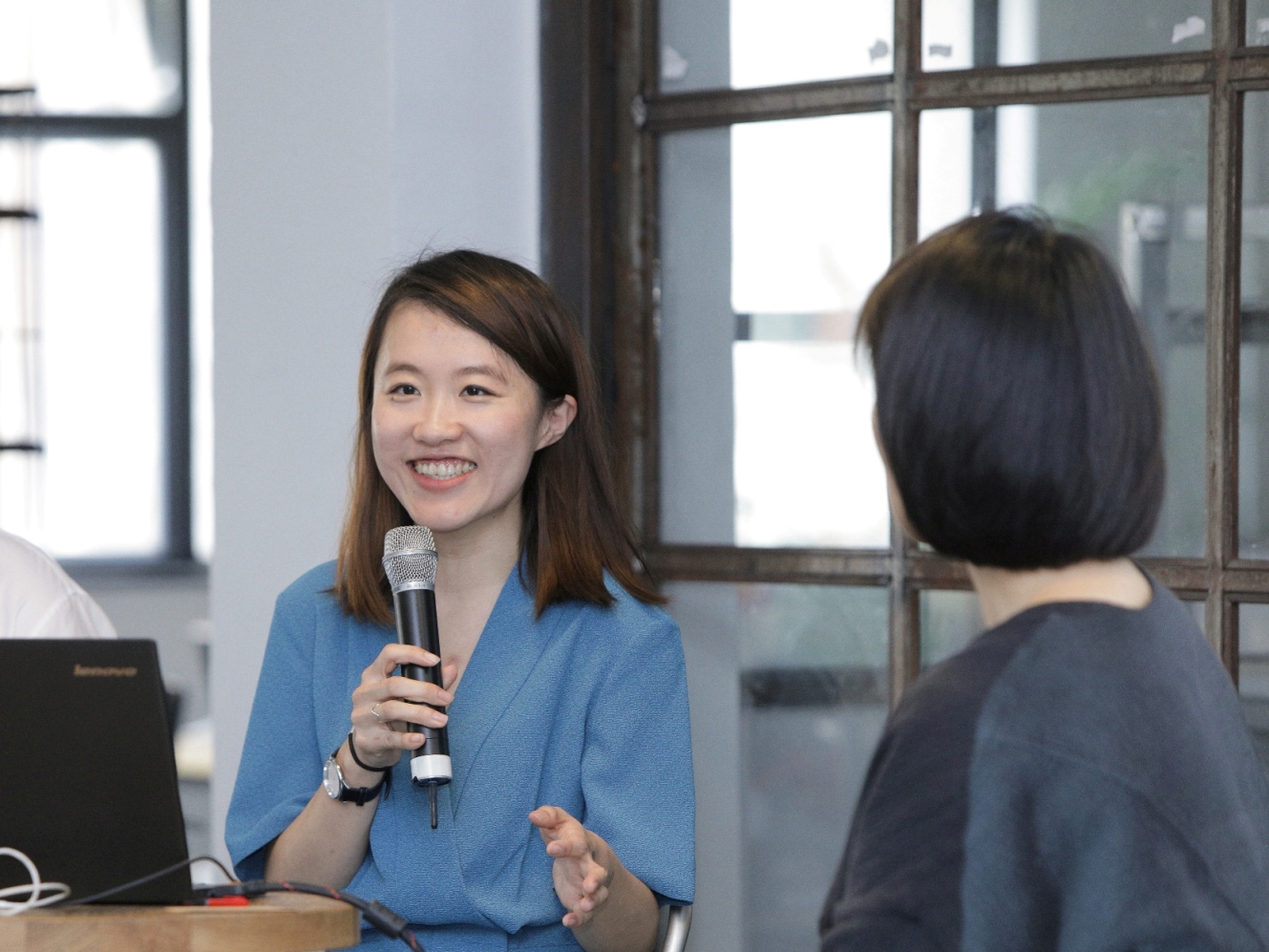 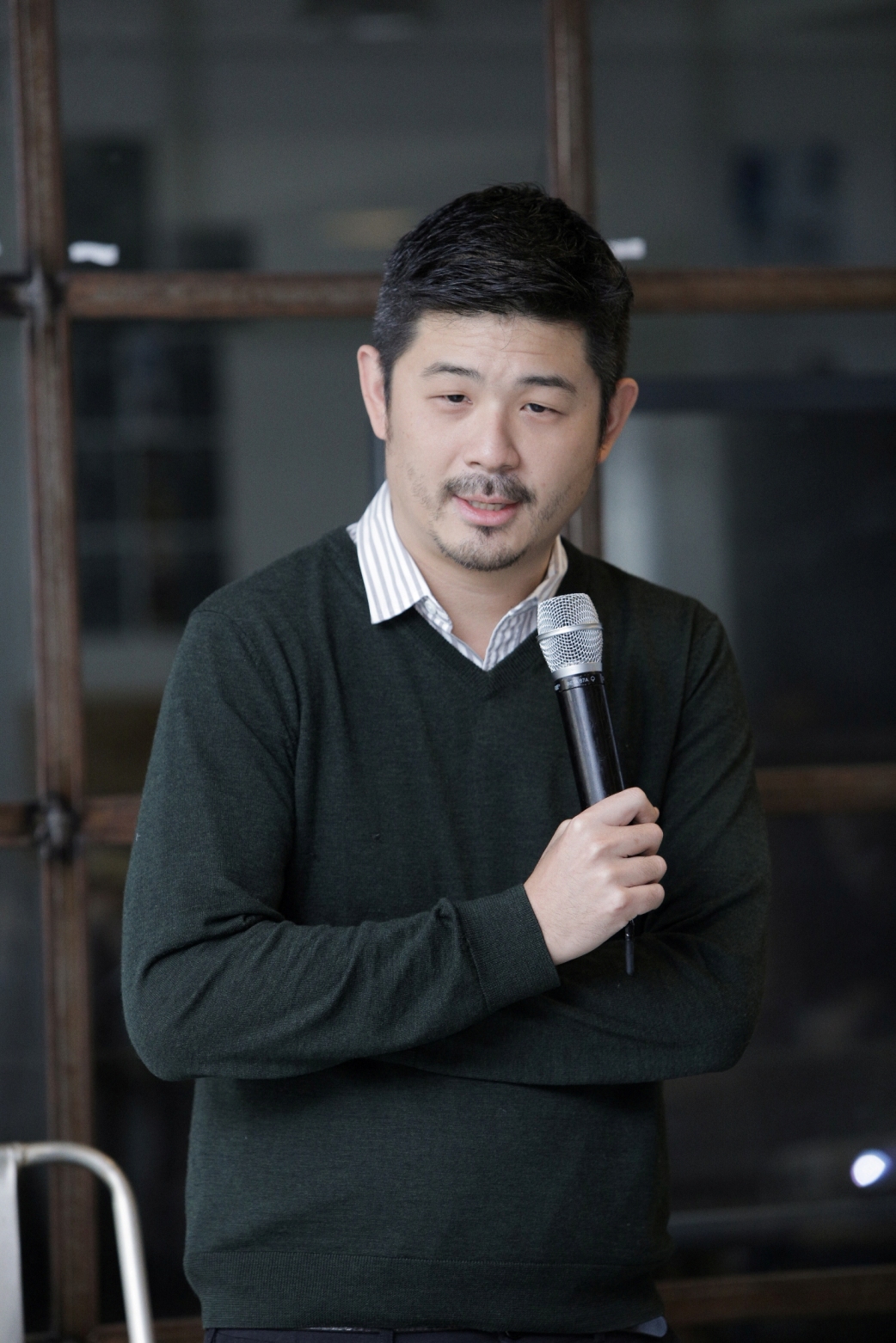 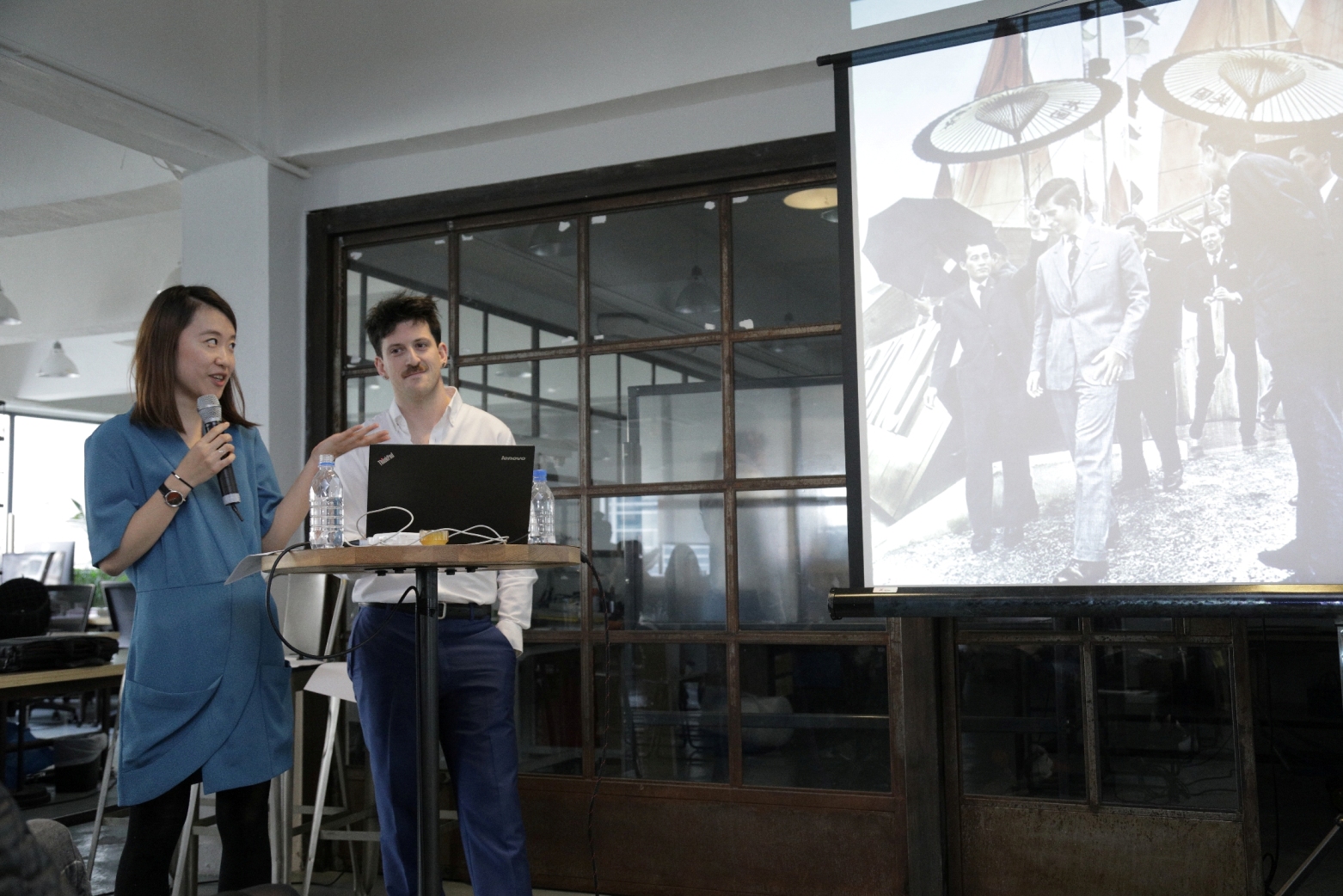 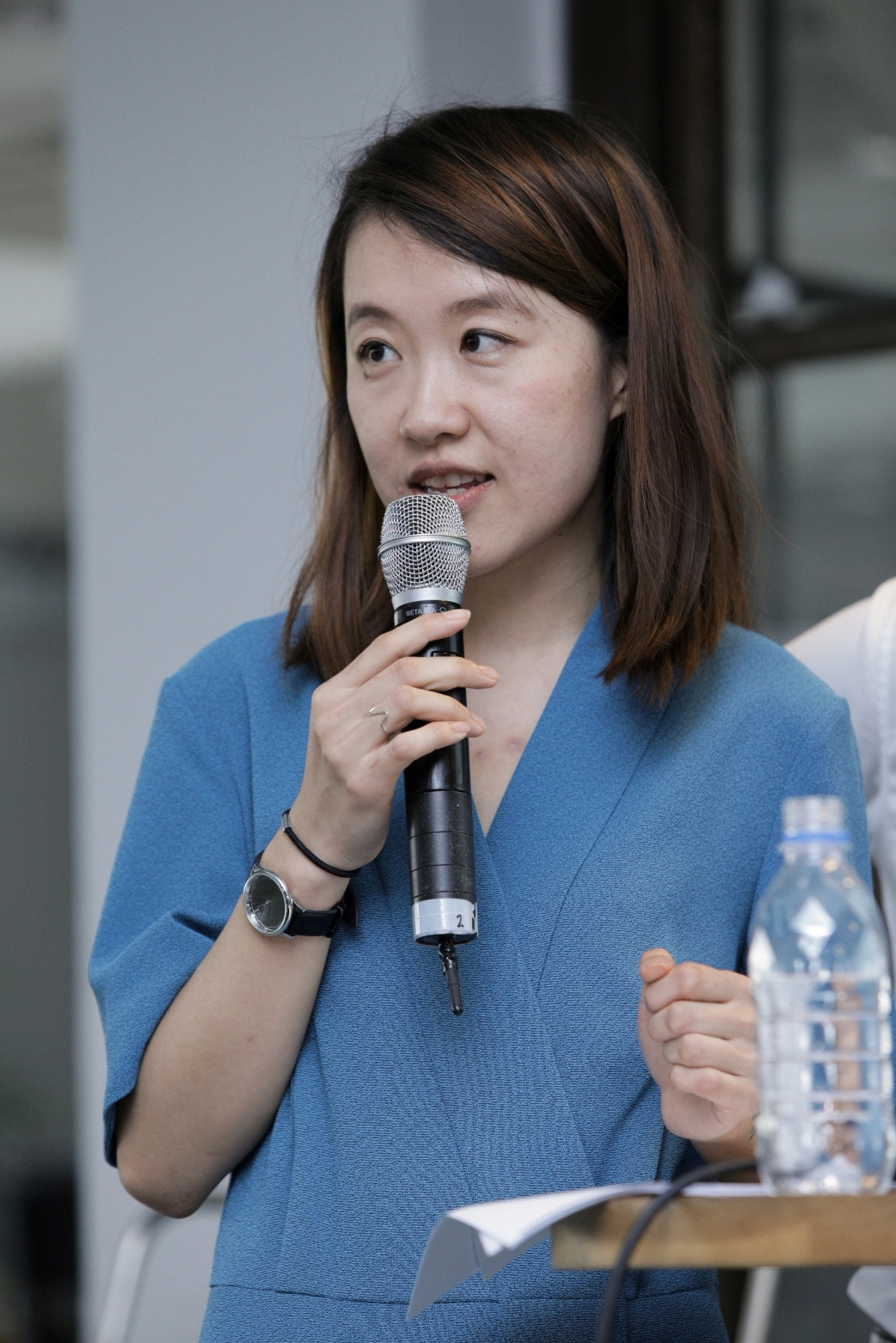 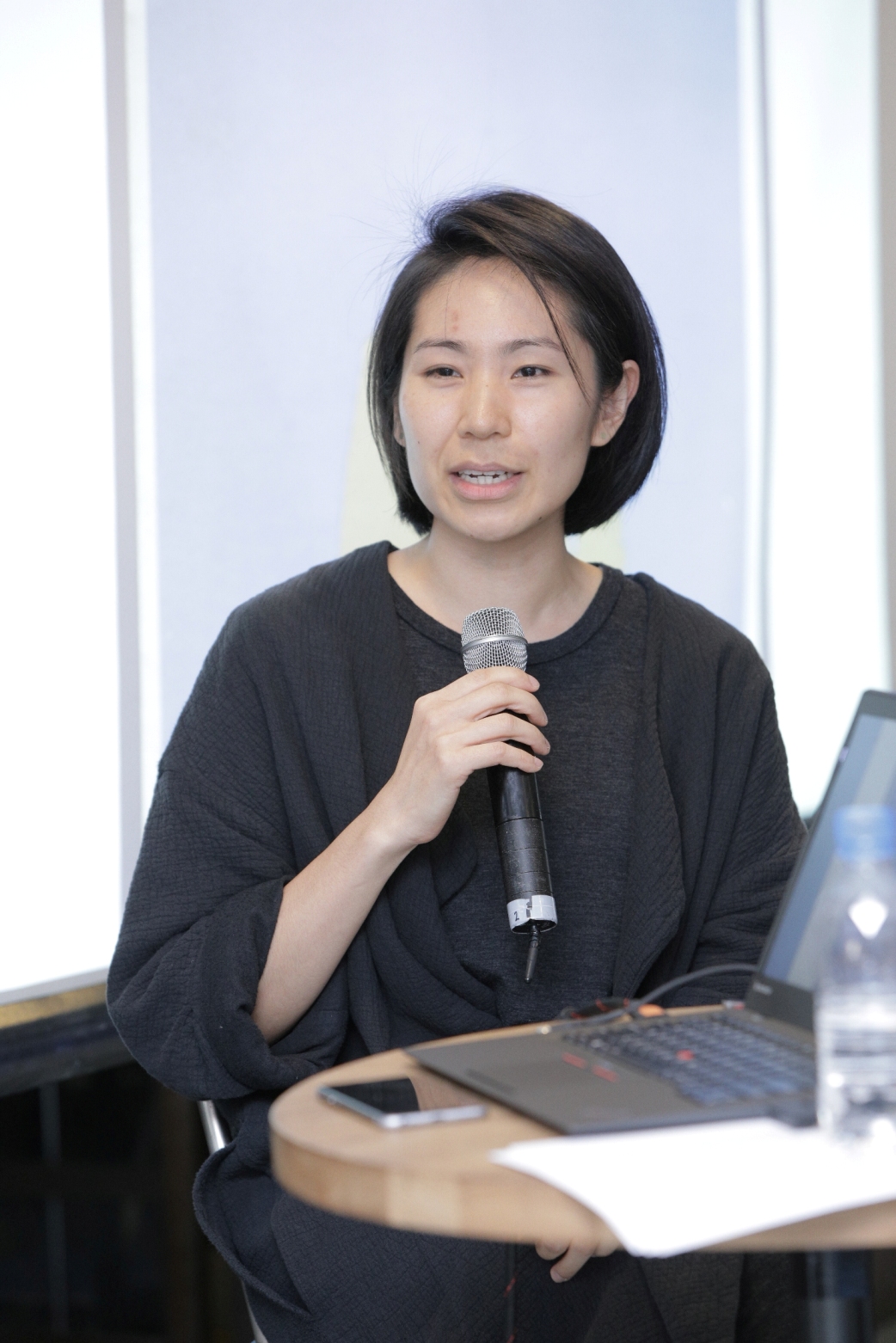 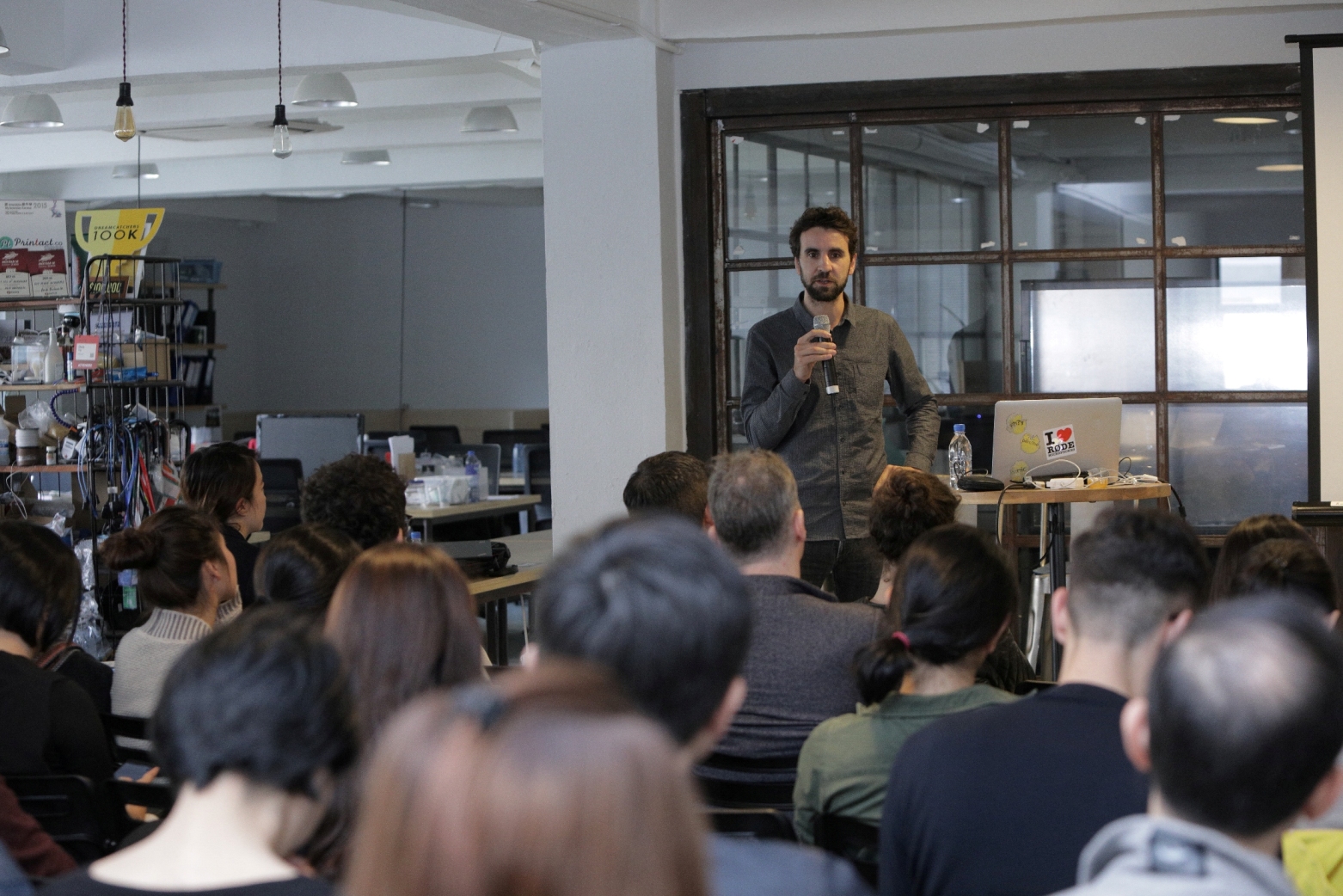 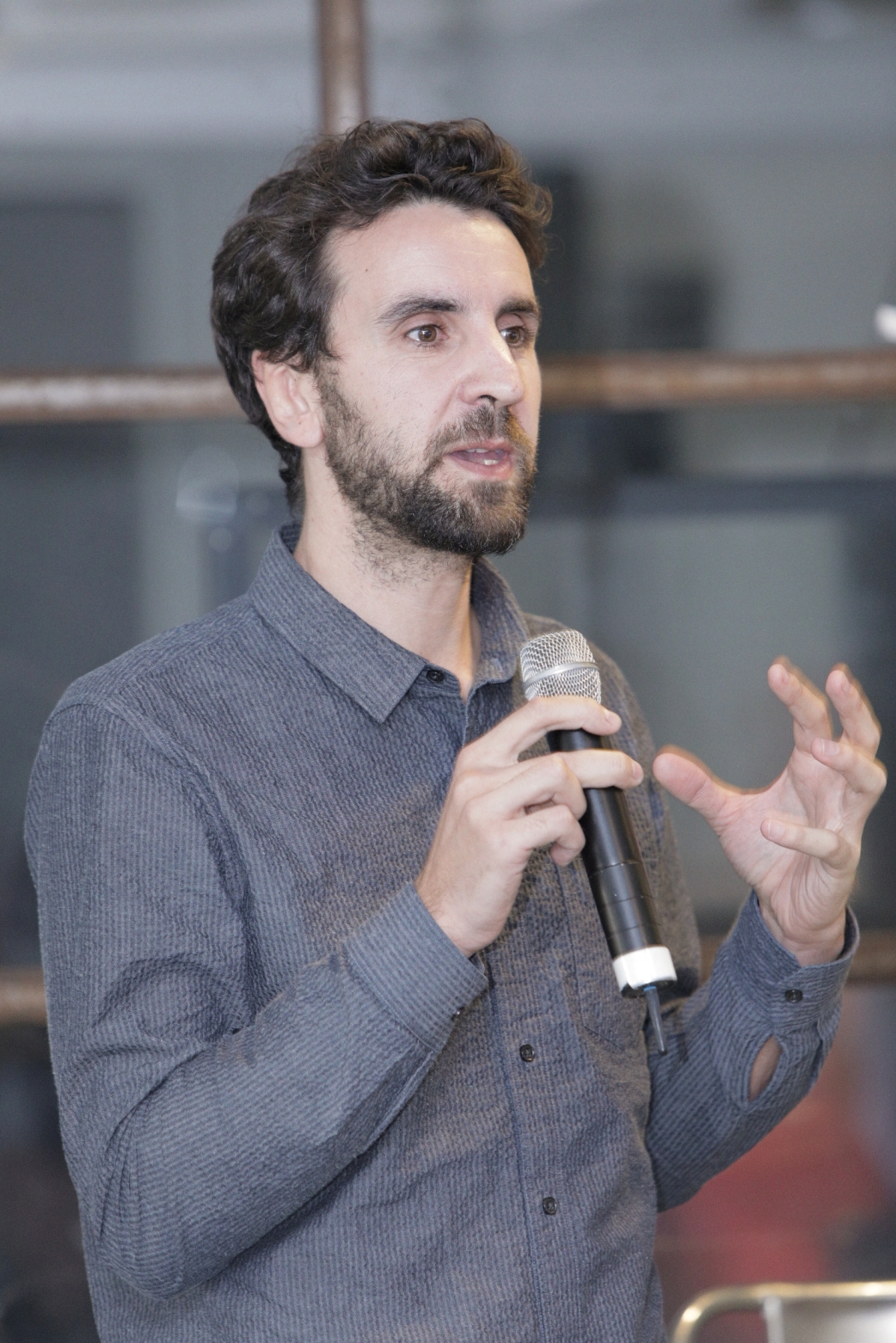 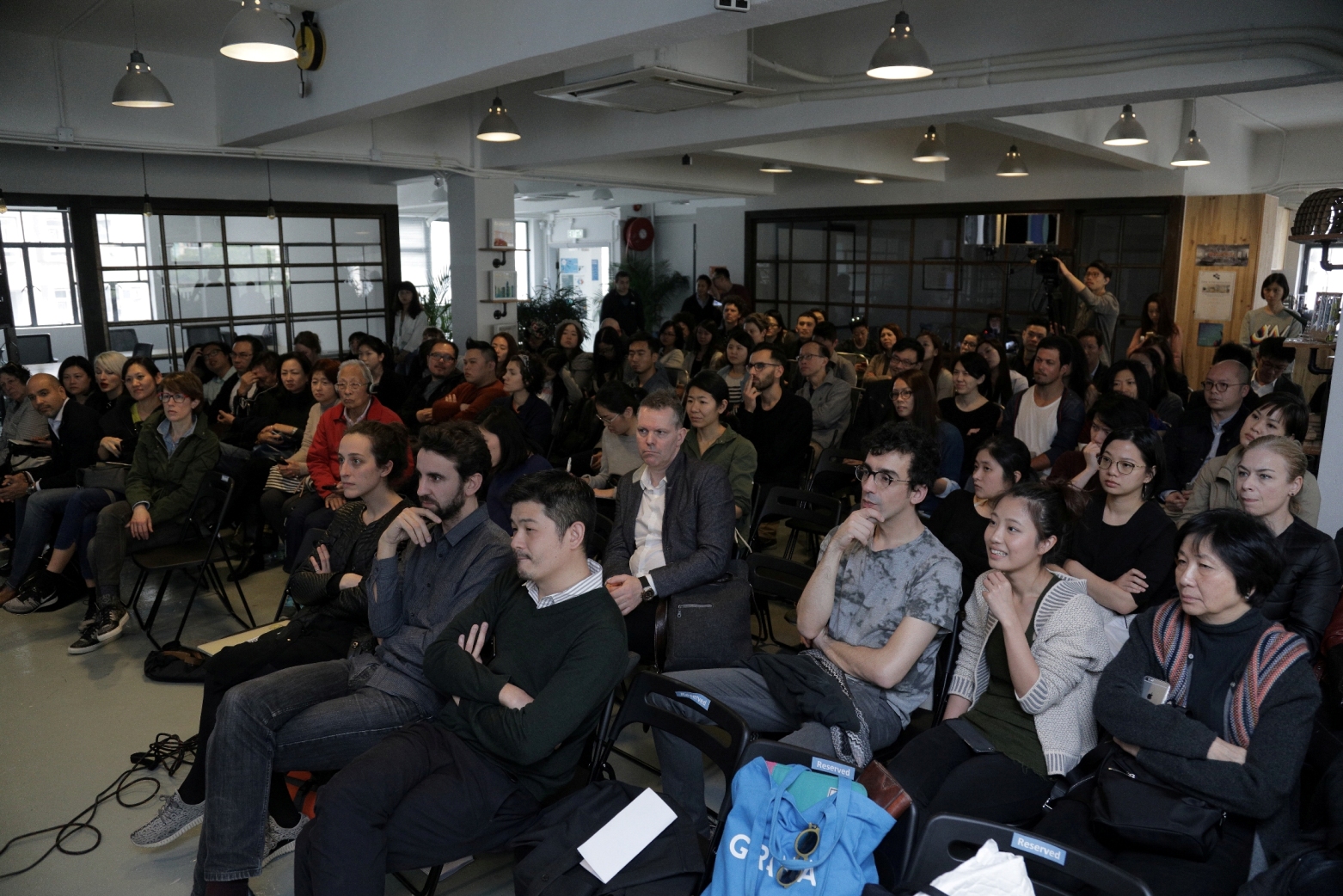 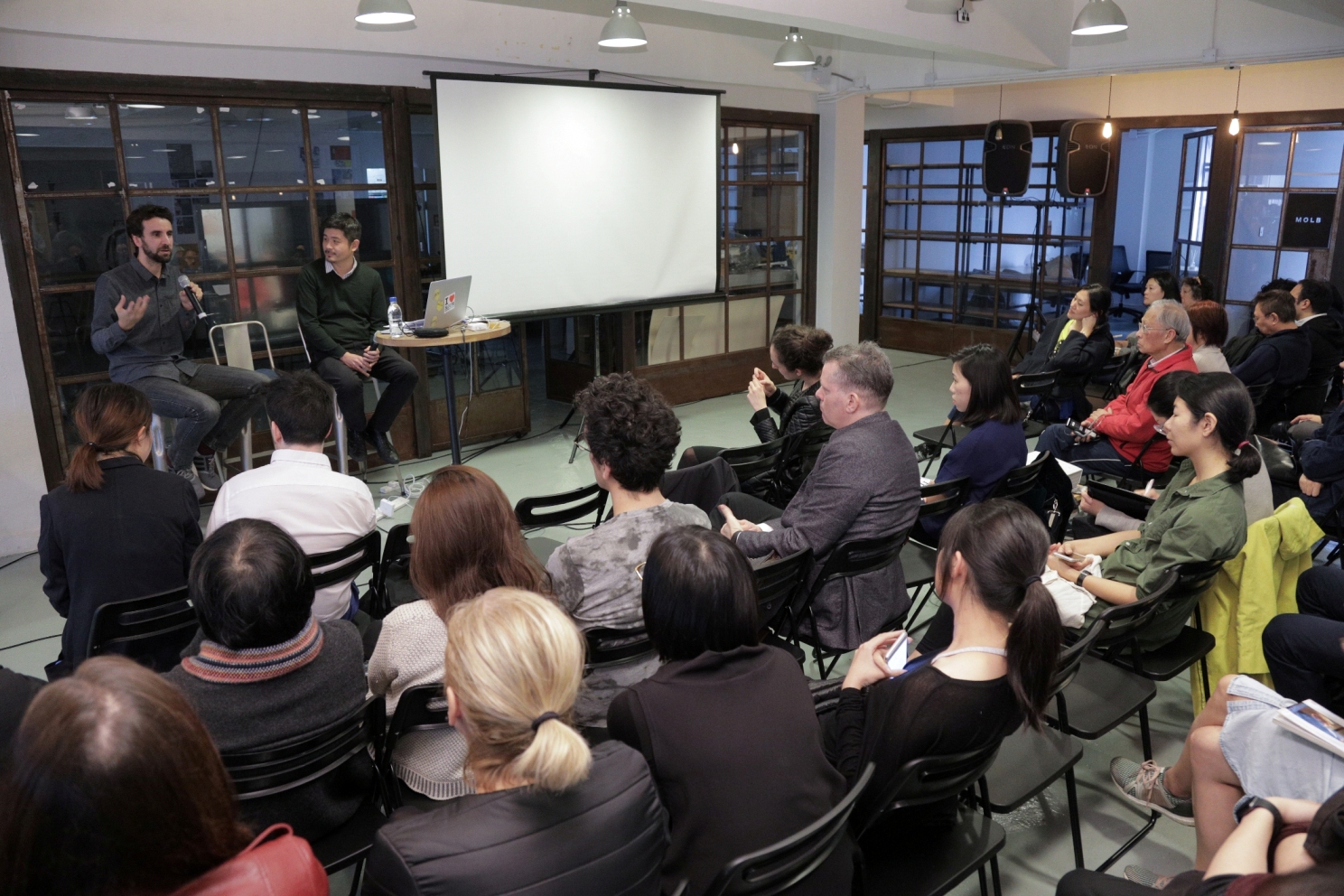 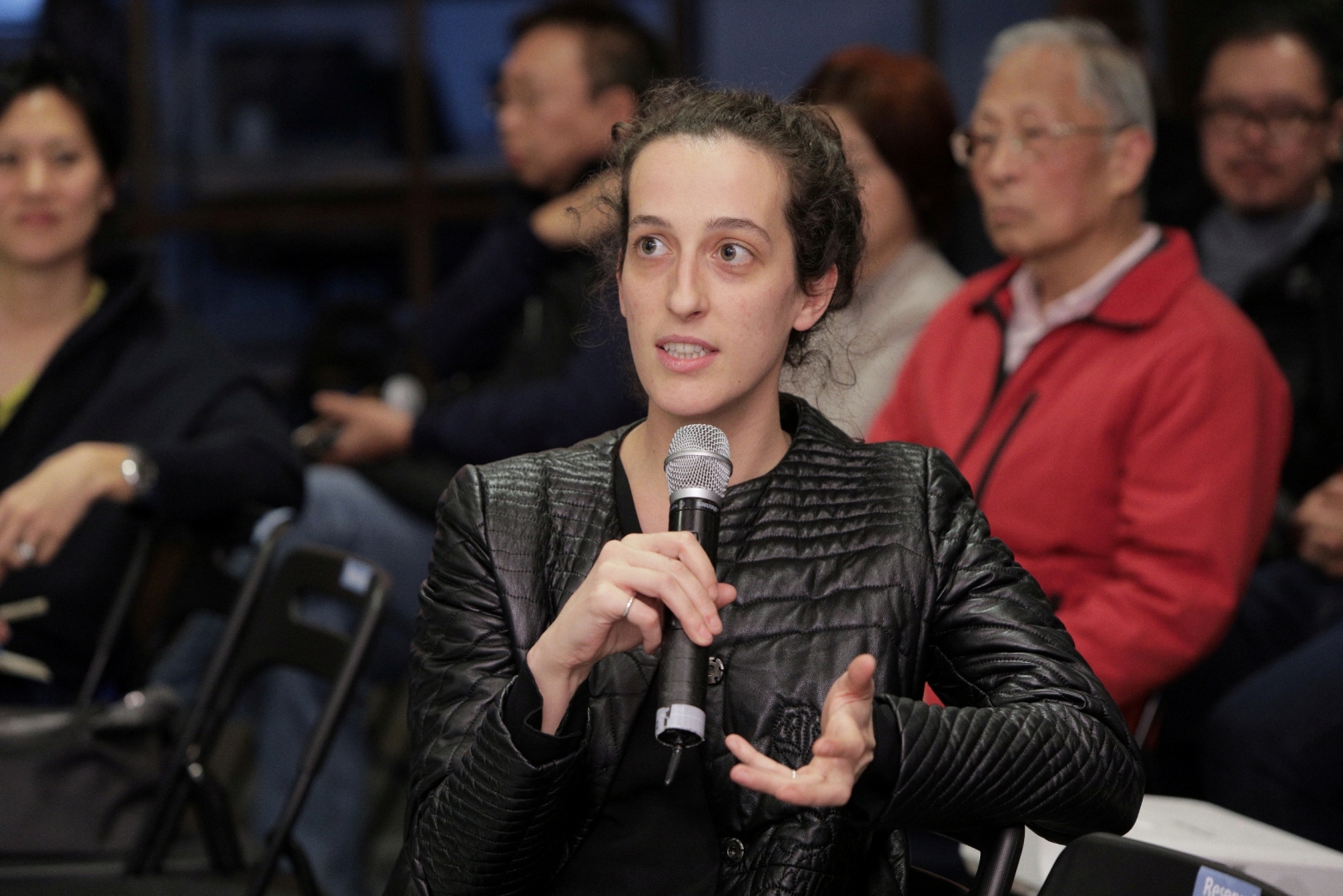