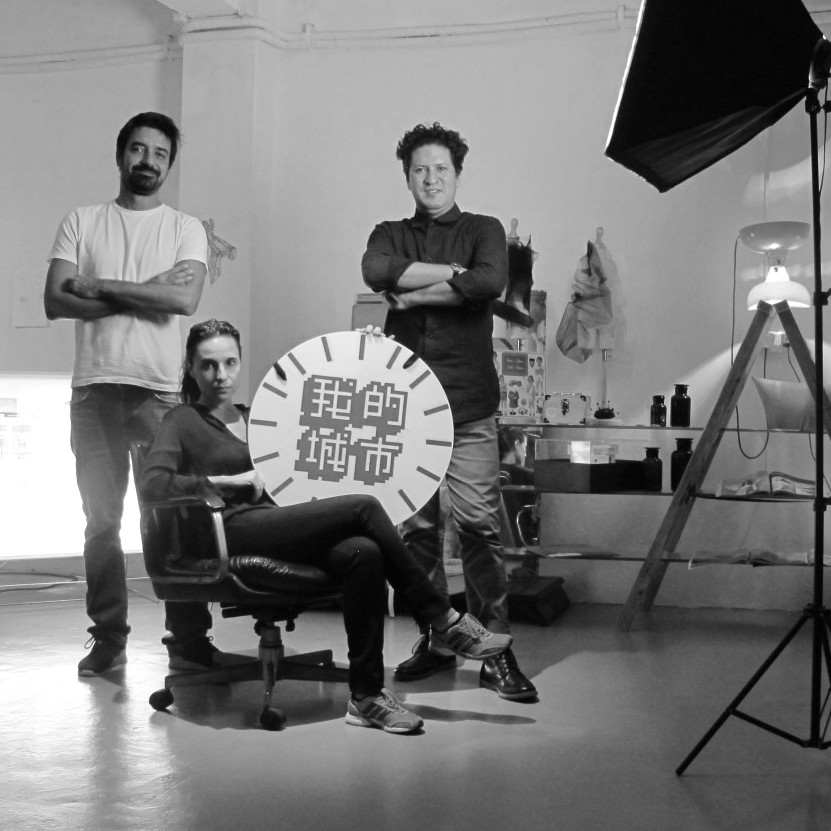 This is my city conference / Creative Economies: Thinking, Developing, Making and Investing

The “Cultural Association +853” is a Macau non-profitable cultural association, which since 2007 has been organising, producing and promoting an annual event named THIS IS MY CITY (TIMC) that started by being a small multidisciplinary event focused on the creative expression, and that on 2014, and after several years of existence, assumed itself as a festival, the THIS IS MY CITY – The Creative Festival.

Its aim is to be more than a showcase of what is being done in terms of creative industries, but a platform where different disciplines of creativity (Design, music, multimedia design, photography, cinema, product design, painting, fine arts, hardware and software digital fabrication, internet of things, fashion design, architecture, urban planning, etc.) come together and are debated under an holistic and future oriented manner. The promoted debate goes from the local issues and challenges, to regional integration and international tendencies in this field, having in mind the specifies of Macau in a quest for a global inscription of a local difference.

The festival’s intent is to serve as space of reflexion, of interchange and of networking, a place where solutions are sought, where collaborative projects might be born, where work is presented, where thoughts are shared, where technics and know-how are passed upon, where the general public get in contact with the so called creative process, and who knows, get seduced to be a participant. Another of the festival’s aim, is to stimulate curiosity, interest and creativity among the young local community, in the hope that they will became de creatives of tomorrow.

For this year’s edition we are planning, once again, a multidisciplinary set of activities from which we highlight an international conference on the creative economies where the theme will be presented and discussed by prominent internationally, regionally and locally acclaimed experts on the so called creative economies ecosystem