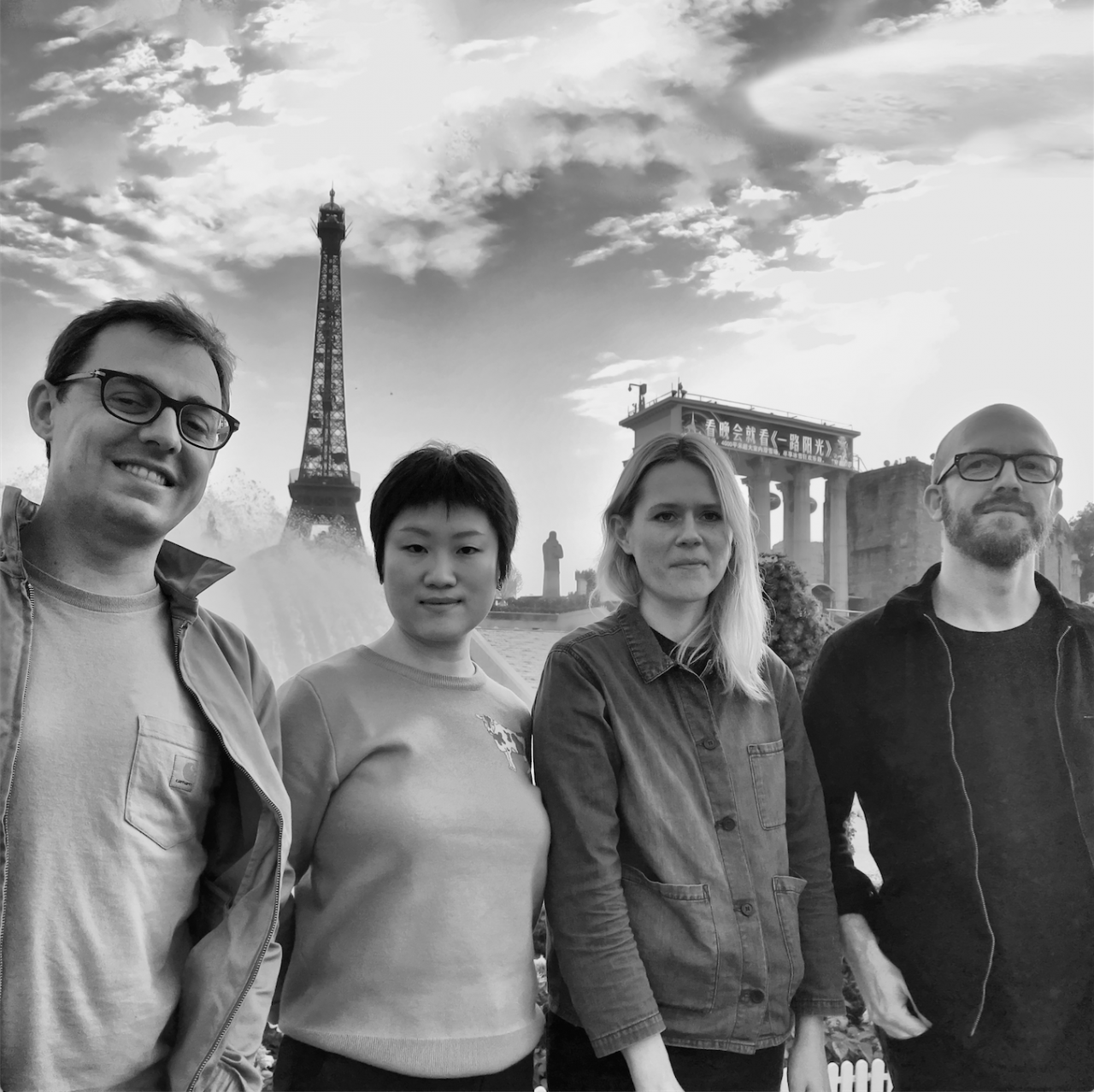 Shanzhai Archeology is a collection of extraordinary cellular and mobile phones, artefacts and testimonies surrounding the shanzhai culture of manufacturing in the Pearl River Delta since the late 1990s. Often presented as low quality or knockoffs, these products have become symbols where piracy merge with hi-tech manufacturing, reverse engineering in a mix of unique creativity and self-taught skills. Colorful and weird, their looks and functions question how normalised is the technological imaginary promoted by large technological corporations today. Shanzhai archeology aims at preserving these fast-disappearing objects and interrogate their legacy in the Pearl River Delta and worldwide. By exploring the Pearl River Delta, it shows unusual trajectories out of the European and Western imaginaries of design. The documentation of specific phones and models reveals the intimacy of design, use cases and manufacturing.

DISNOVATION.ORG is a working group based in Paris that consists of Nicolas Maigret, Maria Roszkowska, Clement Renaud and Hongyuan Qu. At the crossroads between contemporary art, research and hacking, the collective develops situations of disturbance, speculation, and debate, challenging the dominant ideology of innovation and stimulating the emergence of alternative narratives. They recently edited The Pirate Book, an anthology on media piracy.

Nicolas Maigret exposes the internal workings of media, through an exploration of their dysfunctions, limitations or failure thresholds which he develops sensory and immersive audio visual experiences. As a curator he initiated the Disnovation Working Group which conducts a series of deviant strategies and symbolic activities facing the ongoing propaganda of technological innovation. He teaches at Parsons Paris and develops a research on “Black Boxes” with V2_ Rotterdam and UCL Louvain.

Maria Roszkowska is a Polish graphic designer based in Paris. She has been associate researcher at EnsadLab Paris. From 2010 to 2014, she worked for Intégral Ruedi Baur, one of the leading cultural graphic design studio in France. In 2013, she designed and coordinated for Lars Müller Publishers Don’t Brand my public space!, a three year research on the issue of cities applying branding strategies.

Clement Renaud is a French researcher, artist and writer specialized in innovation in China, social network analysis and data visualization. After living in China for several years, he is now based in France. His work evolves from the practice of fine arts, social sciences and creative coding. Fluent in Mandarin Chinese, he has founded several international initiatives related to urban, visual and digital cultures. He holds a doctorate in Management of Information Systems from Telecom ParisTech.

Hongyuan Qu is a Chinese designer documenting new forms of production of fashion and design. She works in France and China, and builds relationships between designers and artists.