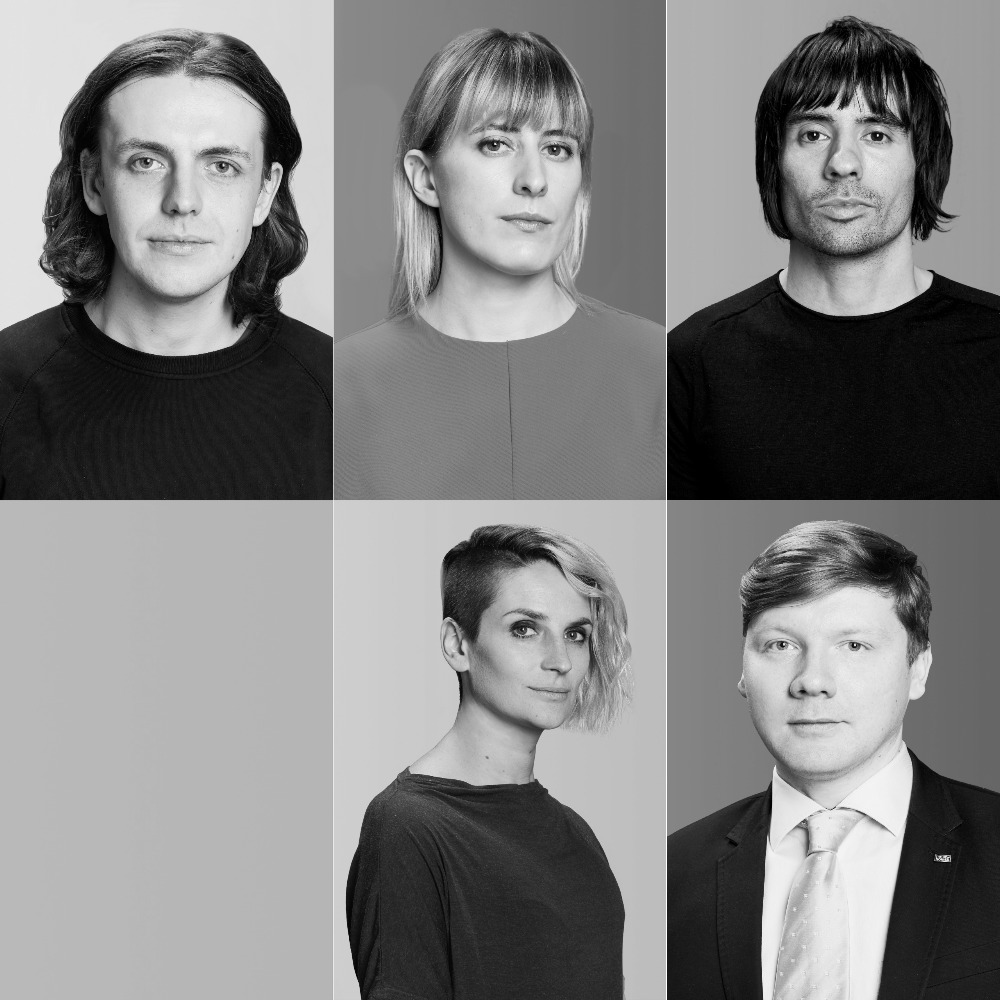 Supranational infrastructures, such as the Belt and Road Initiative (BRI), generate an increasingly complex topology of overlapping jurisdictions. The differences between countries within the BRI—in terms of law, financial policy, and supply chain management—remain obstacles for cross-jurisdictional interactions. The design, management, and mapping of such interactions is a crucial task.

Seiche is a project that suggests strategies for the definition and management of techno-legal procedures of information exchange between different jurisdictions and institutions. It aims to study long-term implications of BRI through a series of speculative investigations, with a focus on infrastructural switch points along its economic corridors.

After testing the Seiche concept as a speculative narrative set in Khorgos—the world’s biggest dry port and a cornerstone for the BRI— the next iteration will explore BRI implications for the Greater Bay Area, with a particular focus on Hong Kong’s major infrastructure projects such as Macao Bridge and Hong Kong Boundary Crossing Facilities.


ABOUT Something will be removed