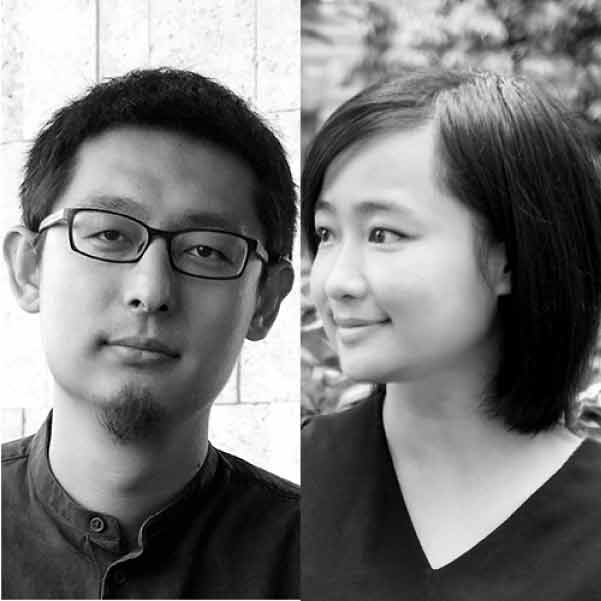 Nantou, the sui generis sample of a living historical origin for the Greater Bay Area, is undergoing substantial changes. While noted by its status as the capital and administrative center of the vast Dongguan Province for centuries, the 3.5 km² walled city has also evolved into a densely populated urban village with more than 30,000 residents. The constant state of evolution marked it an intriguing, contested site for urban investigations, and now it is about to embark on a new front: in 2019, an urban plan with renewed infrastructure and renovation projects throughout the village will be implemented. This project will attempt a critical survey of this live transformation, by mapping both the design interventions and social dynamics, as the much-needed analytical documentation of a rare case of urban morphology.

Liu He is a curator and cultural producer based in Shenzhen, China. She has co-founded Archiposition, and served as its program director for over 3 years. She has also worked as the Head of Exhibition at FuturePlus Academy, and Director of Programming at OCT IRI, during which she has been involved in multiple exhibitions and public events on architecture, design and urbanism. Liu holds a Master in Design Studies (History and Philosophy of Design) from Harvard GSD and a B.Arch from Zhejiang Univ. She has been a resident at Canadian Center for Architecture in 2019, and a Marco Polo scholar at Harvard in 2012.

Long Zuo is an architect and founder of fabersociety, an architectural and urban design studio based in Shenzhen, China. The studio emphasizes renewal of existing configuration and small-scale materialization, with optimized and articulated interventions. He previously worked as an architect at Atelier Deshaus, Studio Mumbai and Bjarke Ingels Group (BIG), among others. He also worked as a researcher at Harvard University and Hong Kong University. Long holds a B.Arch fron Tianjin University, and MAUD from Harvard GSD. He is the recipient of Rio Social Housing 2015 Competition (1st Prize) and Young Bird Plan 2015 (1st prize).