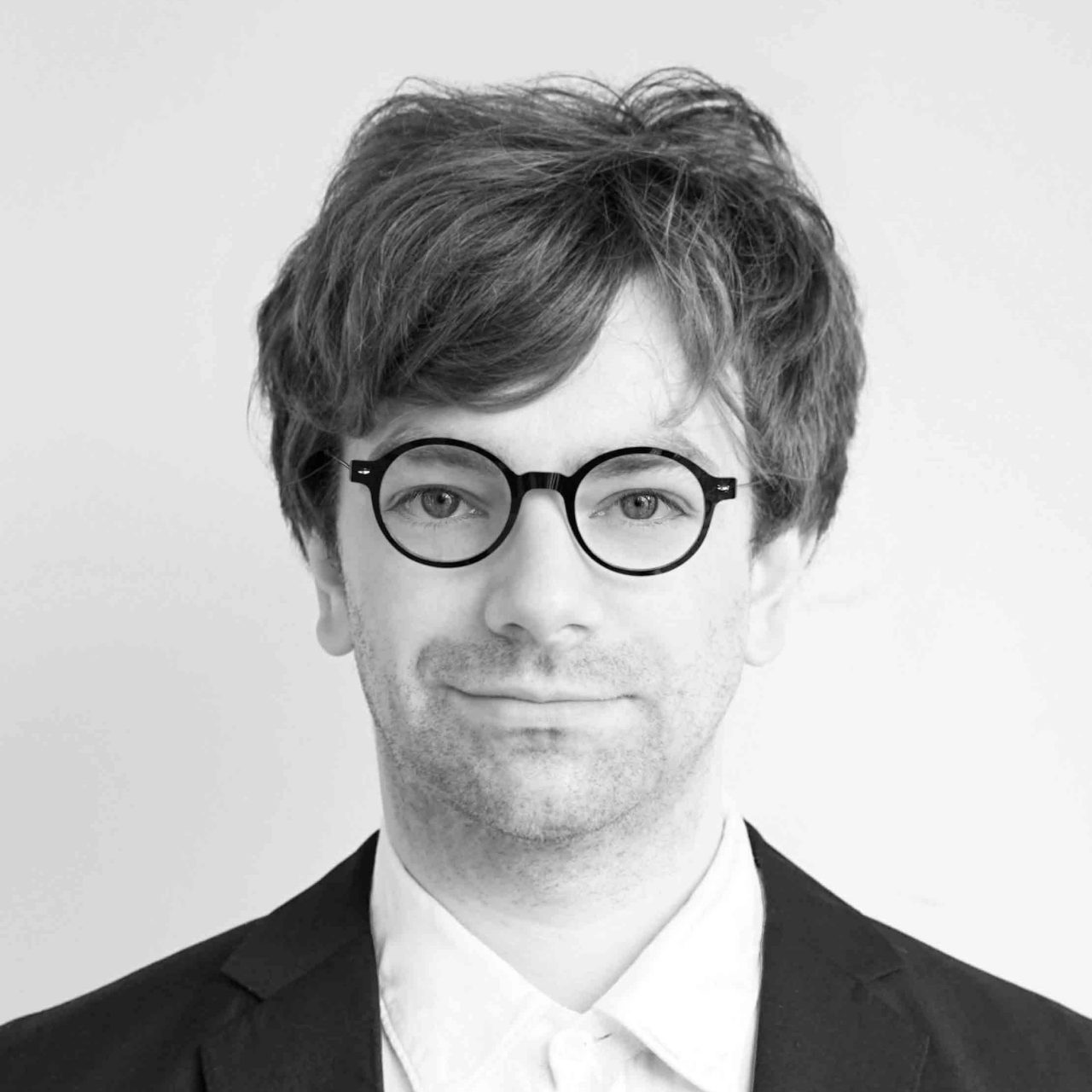 Building names combine events in space and time within a tangled web of logical relations that transform spaces into places through the process of assigning names. Oikonyms not only bring distinction and status to urban spaces but also establish hierarchies of power and cultural symbolism, thus playing a main role in the social construction of space. The value conferred by naming buildings emphasizes the dual role of architecture as both representationally significant and contextually relevant.

By mapping the spatial pattern and temporal sequence of Hong Kong’s oikonyms and correlating them with a number of geo-statistical indexes (e.g., buildings’ economic value, type, scale, and demographics), this project aims to reconstruct and critically enquire the current outlook of this contested process of attaching meaning and contextual semantic transitions to places, and, most importantly, to deconstruct the material condition of the architectural object.

Before joining City University, he was Fellow in the Division of Landscape Architecture at The University of Hong Kong and UKNA Fellow at Shanghai Academy of Social Science.

His research investigates patterns and processes of spatial restructuring in China's extended metropolitan regions with a particular focus on the Yangtze and Pearl river deltas.