On 19th August 2017, two Design Trust Feature Grant Recipients present their projects with a provocative dialogue and discussion on the impact of Shenzhen has made and the future possibilities.

Venus Lau from OCAT Shenzhen shared her project “Simon Denny: Real Mass Entrepreneurship”, exploring the mutli-layered ecology of Shenzhen, a testing field for mass entrepreneurship, with critical questions relating to the role of the theme park “Window of the World” and Huaqiangbei had played or is playing.

The MIT Media Lab team of Jifei Ou, Jie Qi and Artem Dementyev became “researchers in residence” in the factory floor. They introduced their work-in-progress project “Hacking Manufacturing". With a one-month “hackathon” in two Shenzhen factories, one in a textile factory and another on technology, they aim at bringing the lab to the factory and the factory to the lab, exploring and challenging conventional ways of production – fusing, designing and fabricating transformable “knitted” materials by “hacking” new computer programmes and machines in new ways to create products and projects of need. They will have an exhibition of the process in December 2017 at Design Society. “While a factory is usually very precise, the lab is more about experimentation,” said Ou.

Simon Denny (artist) dialed in from Berlin live for the panel discussion. The session was moderated with probing questions by Marisa Yiu (Co-founder/Executive Director, Design Trust), who invited Agatha Tsang (Founder, Bon Bone Design) and Richard Kelly (Chief Catalyst, Fung Group) to share their views and decades of experience working in Shenzhen, Shanghai to Hong Kong to respond to the works. “How do we unpack the value of both projects? Not just the economic, but also the educational, innovation and experimentation aspects that can make change,” Yiu commented.

Thank to Asia Society for the calmest space for discussion! 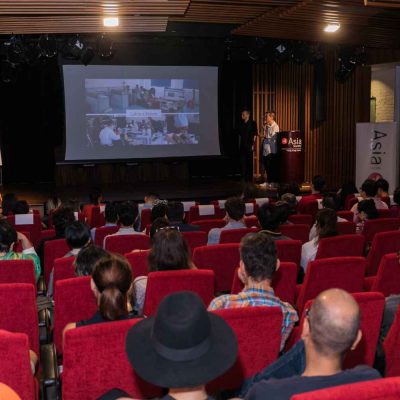 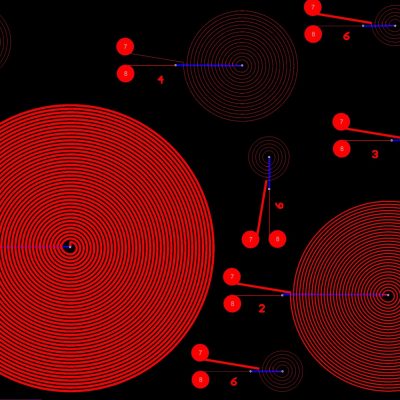 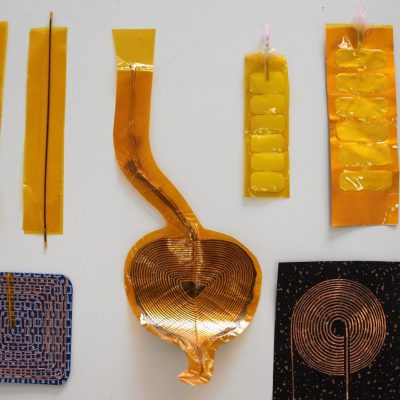 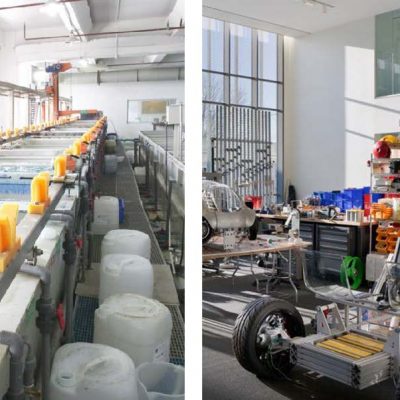 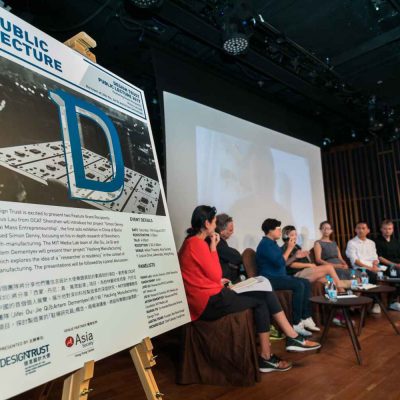 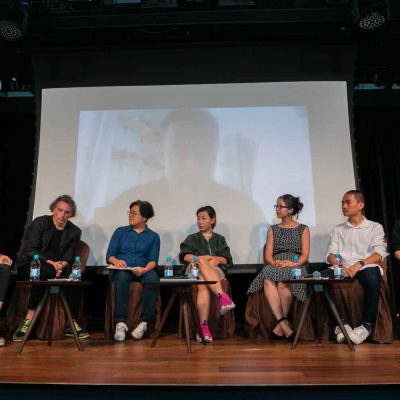 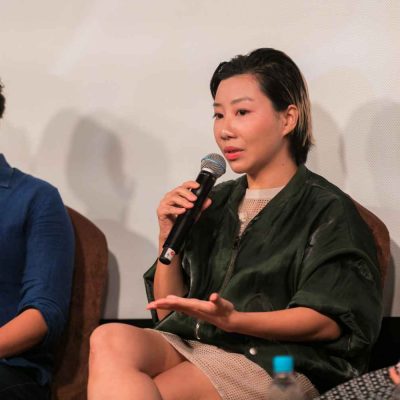 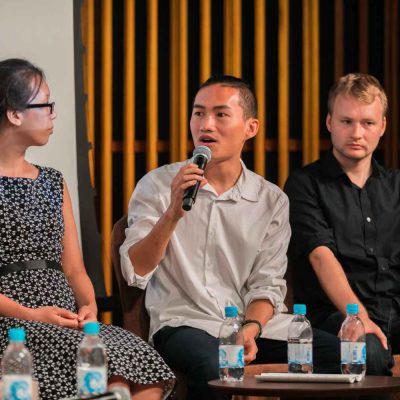 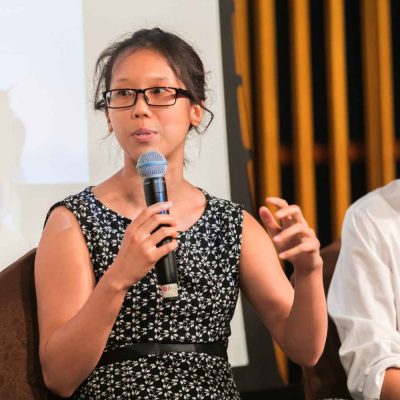 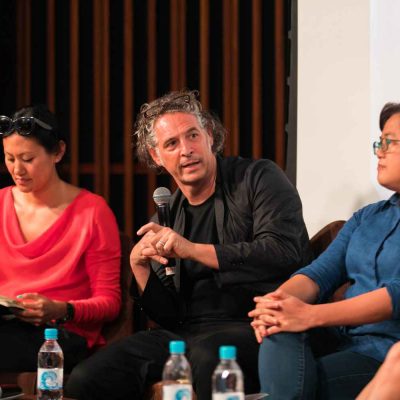 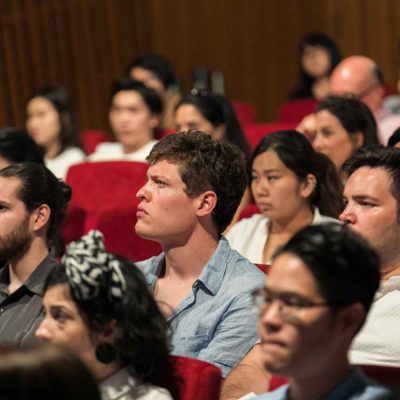 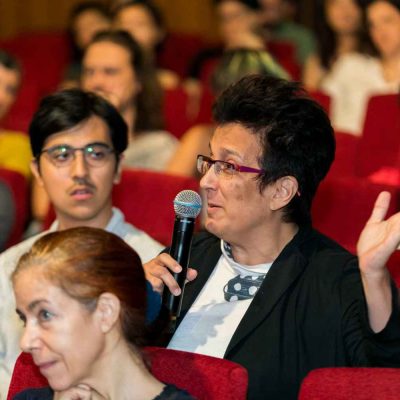