Thank you Spring Workshop for hosting us, and to all of the public who attended and joined the conversation! 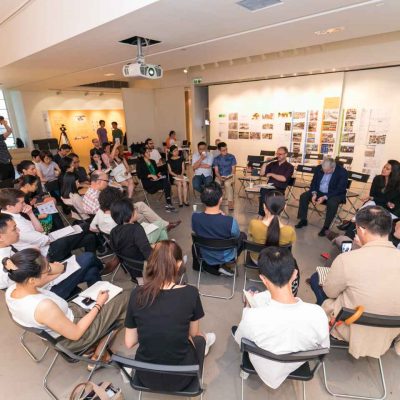 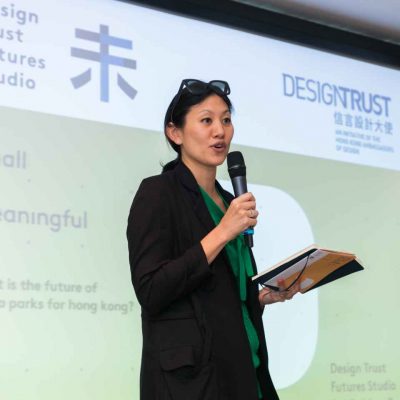 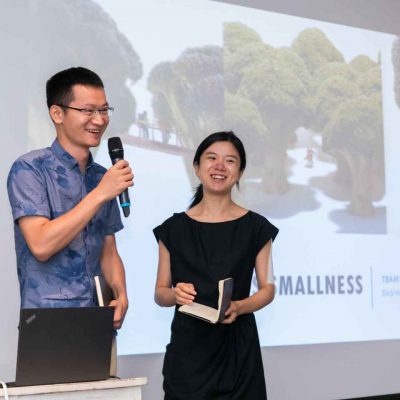 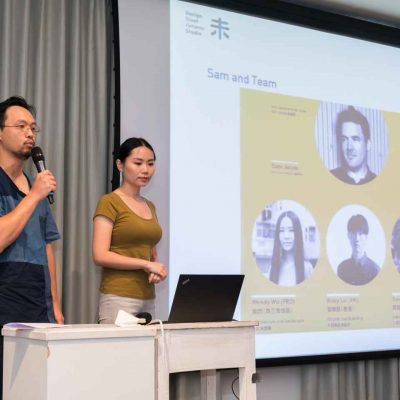 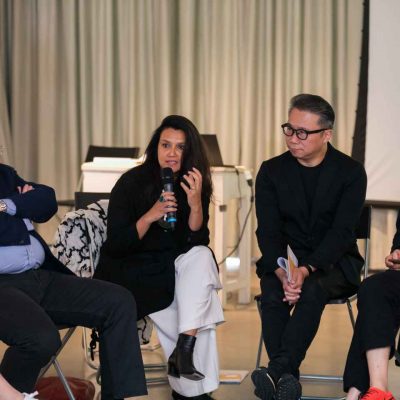 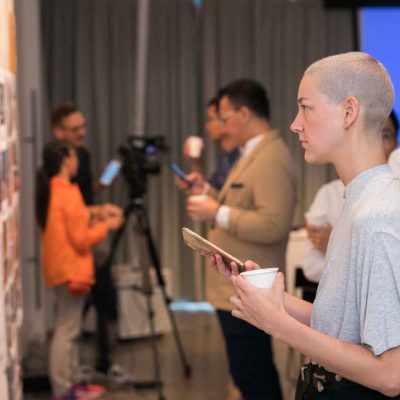 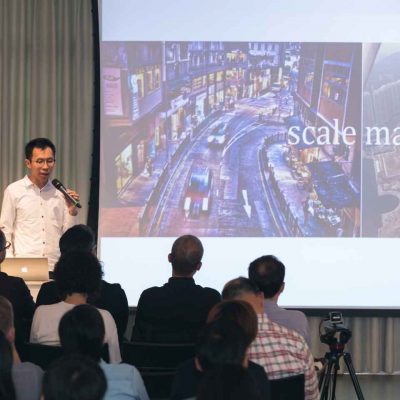 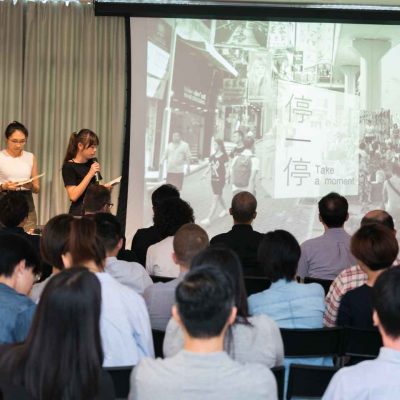 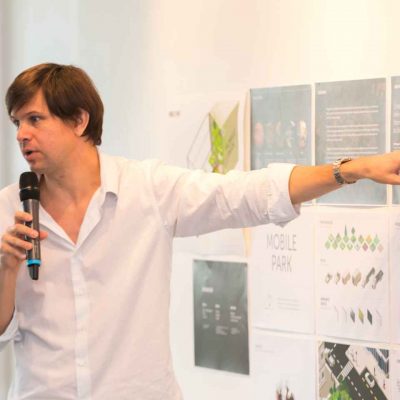 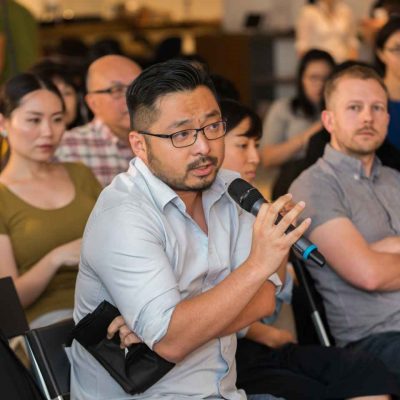 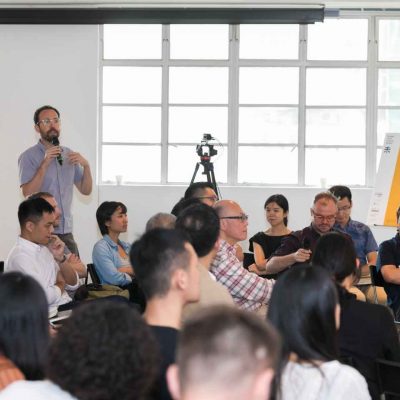 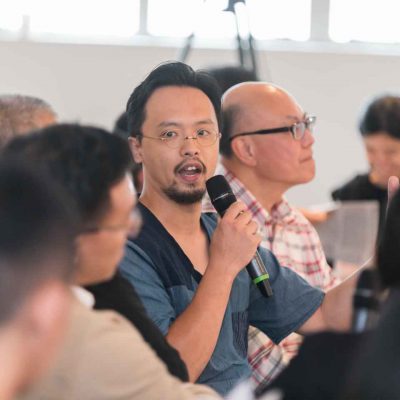