This was followed by a panel discussion with Mimi Hoang and the Hong Kong-based mentors Stanley Wong (anothermountainman) and Gary Chang (EDGE), moderated by Marisa Yiu. The discussion focused on “SMALL IS MEANINGFUL”, this year’s theme for Design Trust Futures Studio. Hoang quoted the rise of commercialised atomized domestic activity in the city, such as meeting spaces and luxury showers that are now available in New York. She posited that micro housing and pod-like structures were becoming normalised in contemporary high-density cities. Chang noted how “home” is the city you inhabit. He said if you live in a city such as Hong Kong, you spend only a fraction of your life in your physical home. Wong questioned whether the new generations home was in fact the Internet. “Their own space is basically if they’re sleeping in a bed,” he said “but their whole life is just a computer screen. That’s all they engage in, most of their hours. They think that [the internet] is their city…their home.”

All panellists noted the importance of the question of the audience and using architecture to mix the community and vibrancy of the city. Hoang cited nARCHITECTS’ Carmel Place, a prefabricated units housing project in New York, where 40% of the housing was designated as affordable. “It’s simply about diversifying,” she said.

Thank you to our sponsor COLOURLIVING for hosting us. 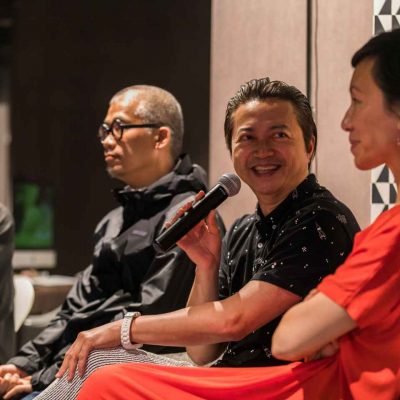 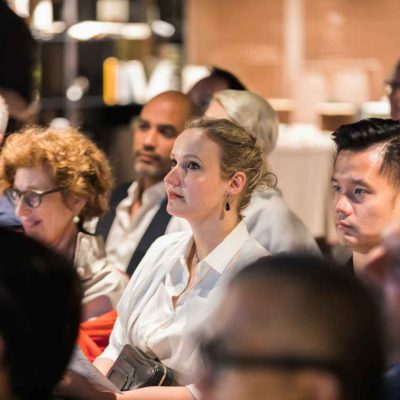 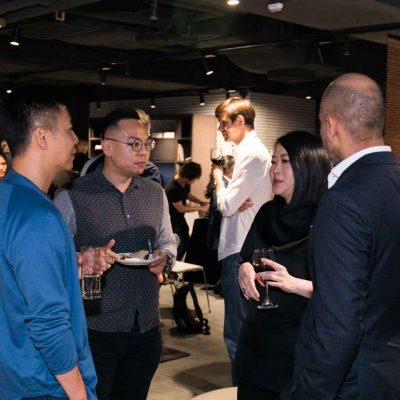