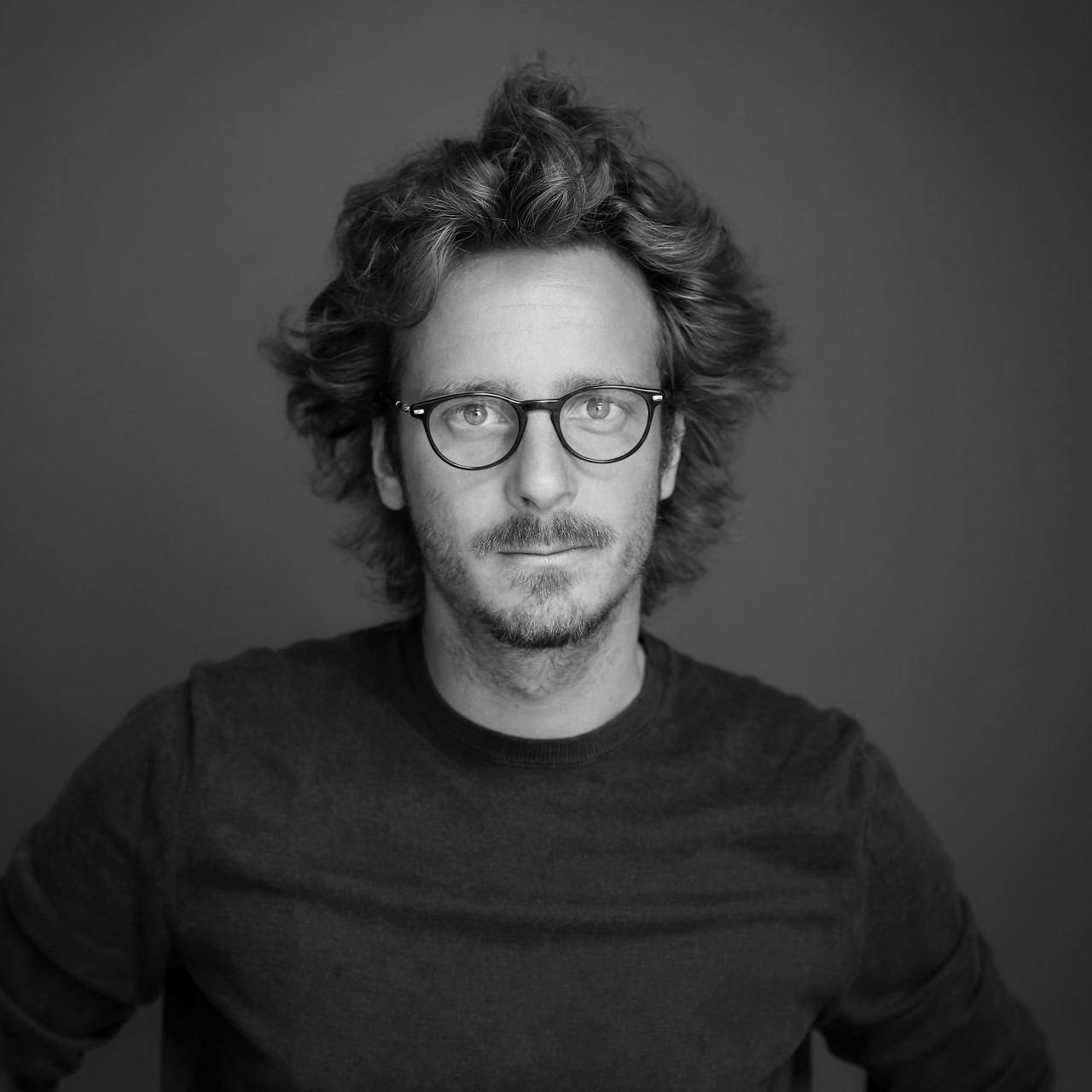 After conducting his primary studies in Italy and Switzerland; his professional training began at the University of Florence where he focused his attention on courses in cultural sociology and anthropology.

As part of the 4th generation of ALESSI family, in 2002, he returned to Milan with a view to translating and applying his studies to industrial design, collaborating with Stefano Giovannoni and working freelance. Over the following years, he worked with companies such as ALESSI, PHILIPS, VITRA, FOREVERLAMP, OPPO, LENOVO both through experience within the companies themselves, and as an external consultant through his own studio, GAA Design Farm, founded in 2006.

In the following years his work (notably: POP-UP, LUMIERE, FLAME, ABATJOUR) was recognized with the 2008 and 2012 GOOD DESIGN™ AWARD, and was included in the permanent collection of the Museum of Architecture and Design in Chicago, "The Chicago Athenaeum".