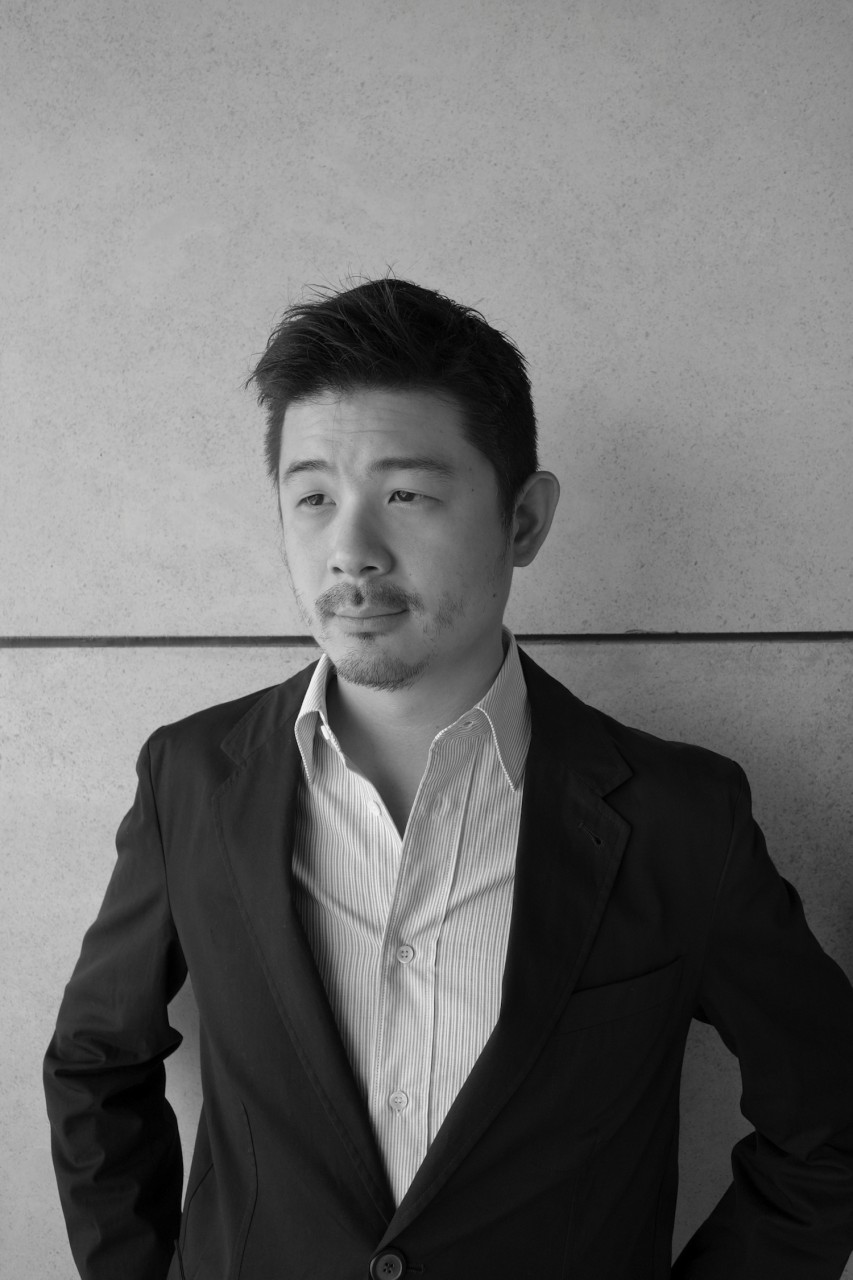 Aric Chen is the newly-appointed General and Artistic Director of Het Nieuwe Instituut, the Dutch national museum and institute of architecture, design, and digital culture in Rotterdam. Previously, Chen was the curatorial director for Design Miami/ and an independent curator and writer based in Shanghai, where he is a professor of practice and director of the Curatorial Lab at the College of Design and Innovation at Tongji University. From 2012 to 2019, Chen was the founding lead curator for design and architecture, and later curator-at-large, for M+, a museum for visual culture in Hong Kong's West Kowloon Cultural District. Prior to founding M+, Chen was the first creative director of Beijing Design Week. He has organized dozens of projects and exhibitions internationally, in addition to serving on numerous juries and as a curatorial adviser to the Shenzhen Bi-City Biennale of Urbanism/Architecture, the Cooper-Hewitt Design Triennial, and the Gwangju Design Biennale. Chen is the author of Brazil Modern (The Monacelli Press, 2016) and has been a frequent contributor to The New York Times, Wallpaper*, Architectural Record, and other publications.