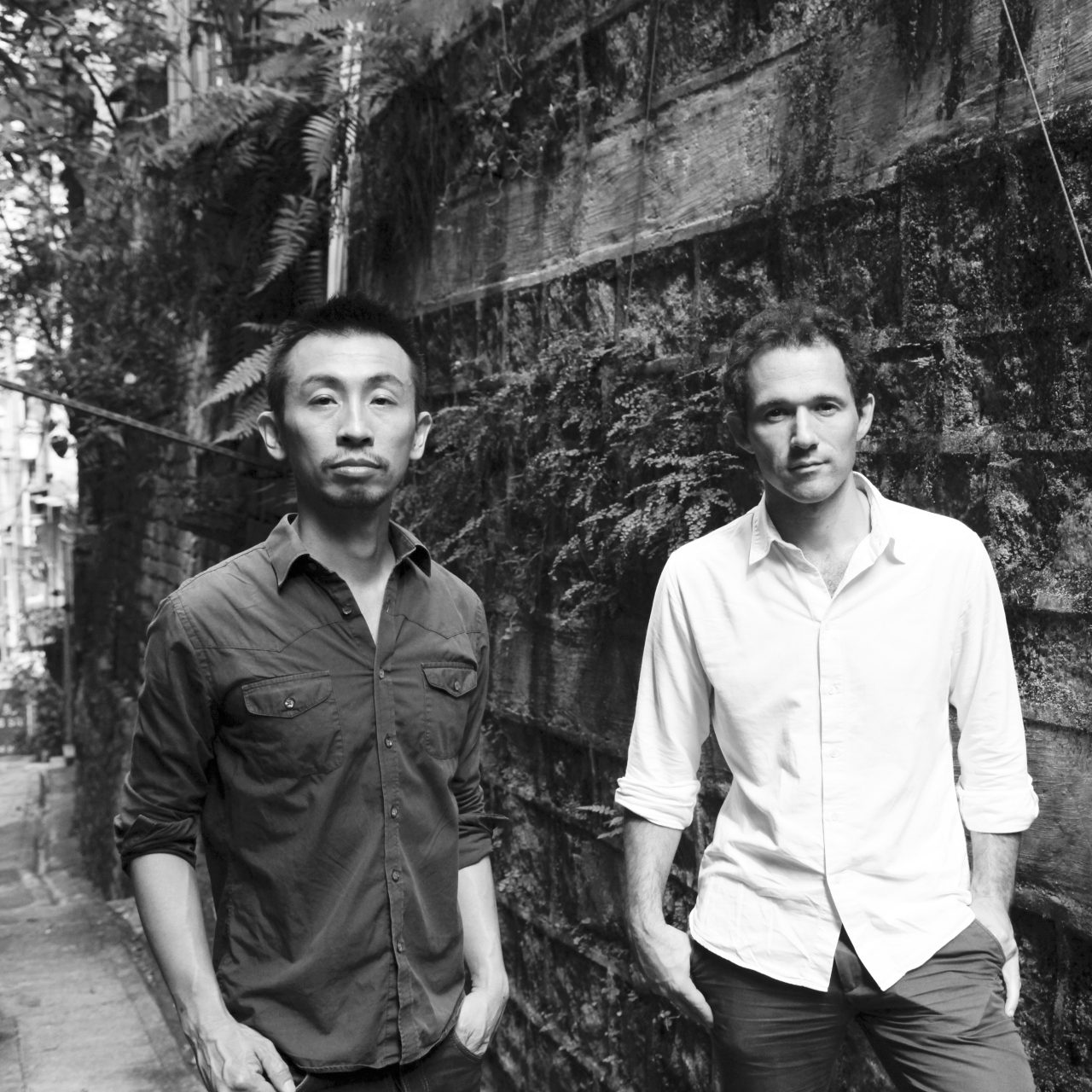 “Split Lives: Stories from the Underground House” is the third participation of Rural Urban Framework at the International Architecture Venice Biennale and extends the research and design work undertaken by Joshua Bolchover and John Lin for nearly a decade. As the condition of the rural continues its rapid
urbanization, it becomes critical to understand the perdurance of vernacular architecture and the future of the collective in the context of adaptation and
transformation that should afford and sustain changes to come. The theme of the 2020 17th Venice Biennale is “How will we live together?” and Rural
Urban Framework offers food for thought on rural urbanization through an immersive experience. The life inside the vernacular dug-out house typology
from northern China as well as the transforming landscape around it are represented combining different methodologies from architectural design to
cinematography to engage a diverse public beyond architects.

Joshua Bolchover (UK, 1974) is an Associate Professor at The University of Hong Kong. His current research focuses on the complex urban-rural ecology
of cities. He set up Rural Urban Framework with John Lin in 2005 with the remit to create a not-for-profit agency as a platform for design and research.
Their projects have been internationally exhibited at the Venice Biennale 2016, the Design Museum London 2016, and The Chicago Biennale 2015. RUF’s
work has been awarded the RIBA International Emerging Architect Award 2016 for the Angdong Hospital, The Curry Stone Design Prize 2015, The Ralph
Erskine Prize 2014 and has received third place commendations for the Architectural Review’s Healthcare and Schools Award. Joshua’s recent publications
include Border Ecologies: Hong Kong’s Mainland Frontier, Birkhauser, 2016, Designing the Rural: A Global Countryside in Flux, Architectural Design 2016,
and Rural Urban Framework: Transforming the Chinese Countryside, Birkhauser 2013.

John Lin (Taiwan, 1975) is an architect based in Hong Kong and currently an Associate Professor at The University of Hong Kong. He was born in Taiwan
and immigrated to the US in 1983. After studying in both the Art and Engineering programs at The Cooper Union in New York City, he received a professional degree in Architecture in 2002. His current research investigates the process of rural urbanization in China with a focus on the sustainable development of Chinese villages. Together with Joshua Bolchover he is the director of Rural Urban Framework (RUF), a non-profit research and design collaboration at HKUrban Lab in The University of Hong Kong dedicated to developing sustainable prototypes for rural areas. The projects integrate local and traditional construction practices with contemporary sustainable technologies. He has taught previously at the Royal Danish Academy of Fine Arts, School of Architecture and The Chinese University of Hong Kong. He is the 2014 recipient of the Hong Kong University Grants Commission’s Outstanding Teaching Award.