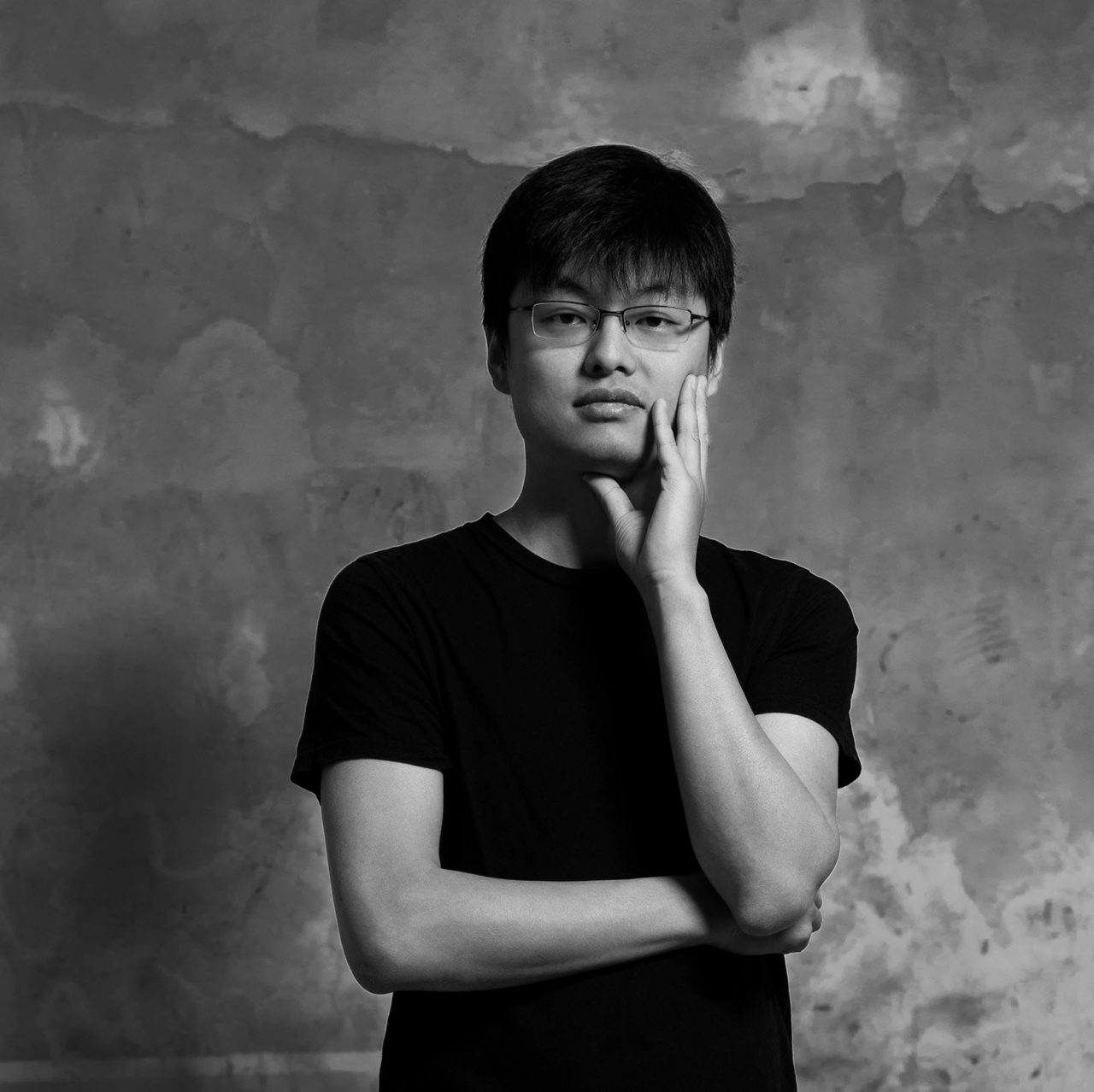 Hong Kong as an Archetype: Revisiting Modernist Ideas of the City and its Urban Forms

2015 M+ / Design Trust Research Fellow Ling Fan’s research aims to recuperate the idea of the ‘Chinese city’ as a modernist project that began in the 1940s by conceptualising it according to two extreme logics: one driven primarily by political power, as exemplified by Beijing, and the other being propelled by economic power, as in Hong Kong. The dialectics between Hong Kong and Beijing, representing the economic and the political, introduces an archetypal contrast that will appear and reappear throughout China’s recent history of urban development in ever-new incarnations. In this context, Fan will examine how Hong Kong, coming from its own, unique geopolitical situation, represents a critical passage for understanding the emergence of the contemporary ‘Chinese city.’

The M+ / Design Trust Research Fellowship programme consists of two separate fellowships investigating issues related to architecture and design. One supports research projects focused on Hong Kong and the Greater Bay Area in an Asian or global context, and the second supports research projects related to Asia more broadly, closely in line with the curatorial position of M+, the Hong Kong museum dedicated to visual culture of the twentieth and twenty-first centuries.


Ling Fan is a speculative designer, educator and urban entrepreneur. Trained as an architect, he works at the boundaries of architecture, design, urban theory and media technology. He is the co-founder of Tezign Tech & Design, a startup bridging creative talents with real-world social and business problems. In addition, he founded FANStudio in 2010, a practice straddling art and architecture, and was the Founding Innovation Director of C-Pod (Crystal Platform for Open Design), the design think tank for Crystal CG, from 2008-10. Fan currently teaches architecture, media art, human-environment interaction, urbanism and interdisciplinary design at China Central Academy of Fine Arts and the University of California at Berkeley.

Fan has received numerous awards, including the ‘Contemporary Young Art Criticism’ prize from Art Observation journal; the ‘Focus on Talent Award’ from the Martell Art Foundation and Today Art Museum; and the ‘National Art Special Project’ grant from the China National Scholarship Council. His work has been exhibited at prestigious events and fairs including Beijing Design Week, the Gwangju Biennale, Shanghai Art and Design Biennale, and Shenzhen Hong Kong Bi-City Biennale. Fan received a Doctor of Design from Harvard’s Graduate School of Design, a Master of Architecture from Princeton University and a Bachelor of Architecture from Tongji University. Fan’s Fellowship is also supported by Spring Workshop, a non-profit arts space in Hong Kong committed to an international cross-disciplinary program of artist and curatorial residencies, exhibitions, music, film and talks.