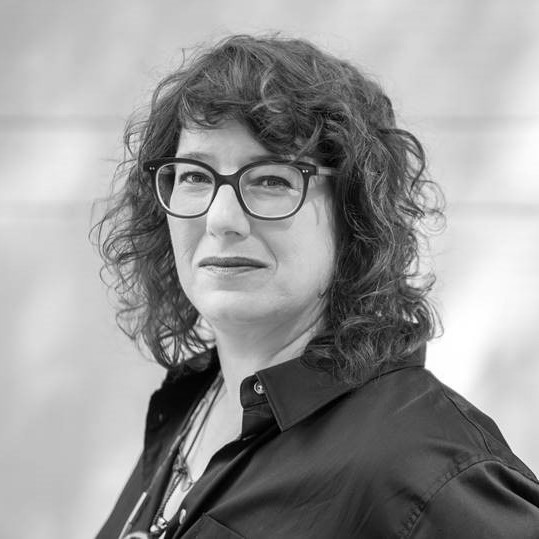 Criticism Now: Developing Architecture and Design Criticism in the Pearl River Delta is a two-part writing workshop that aims to develop new critical voices in architecture and design in Hong Kong, a place that needs more writing to represent its burgeoning creativity in architecture, design, and urbanism.

Led by Los Angeles–based architecture critic and curator Mimi Zeiger, the workshop explores the act of critical writing using the city of Hong Kong and the local design community as both subjects and instigators.

Criticism Now also brings together local and international writers, editors, and curators for an in-depth discussion on present and future of design criticism in the Pearl River Delta. The import of the Criticism Now workshop lies in its ability to train emergent voices to be leaders of critical discourse in Hong Kong.

Mimi Zeiger is a Los Angeles-based critic, editor, and curator. Her work is situated at the intersection architecture and media cultures. Currently, she is one of the curators of the U.S. Pavilion for the 2018 Venice Architecture Biennale.

She has written for The New York Times, Domus, Architectural Review, Architect, where she is a contributing editor, and is an opinion columnist for Dezeen. Zeiger is the 2015 recipient of the Bradford Williams Medal for excellence in writing about landscape architecture.

She has curated, contributed to, and collaborated on projects that have been shown at the Art Institute Chicago, 2012 Venice Architecture Biennale, the New Museum, Storefront for Art and Architecture, pinkcomma gallery, and the AA School. She co-curated Now, There: Scenes from the Post-Geographic City, which received the Bronze Dragon award at the 2015 Bi-City Biennale of Urbanism\Architecture, Shenzhen. She teaches in the Media Design Practices MFA program at Art Center College of Design and at SCI-Arc. 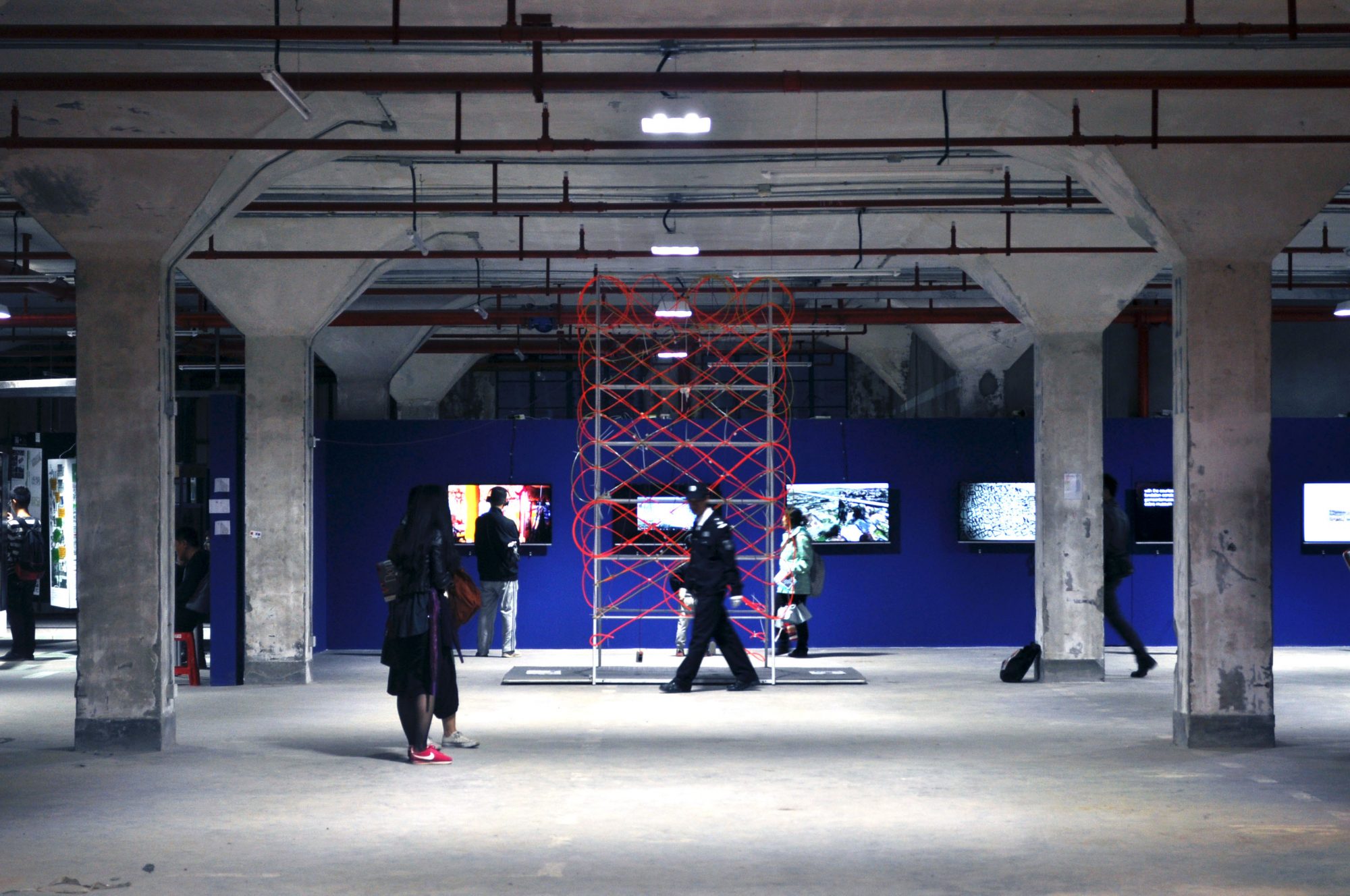 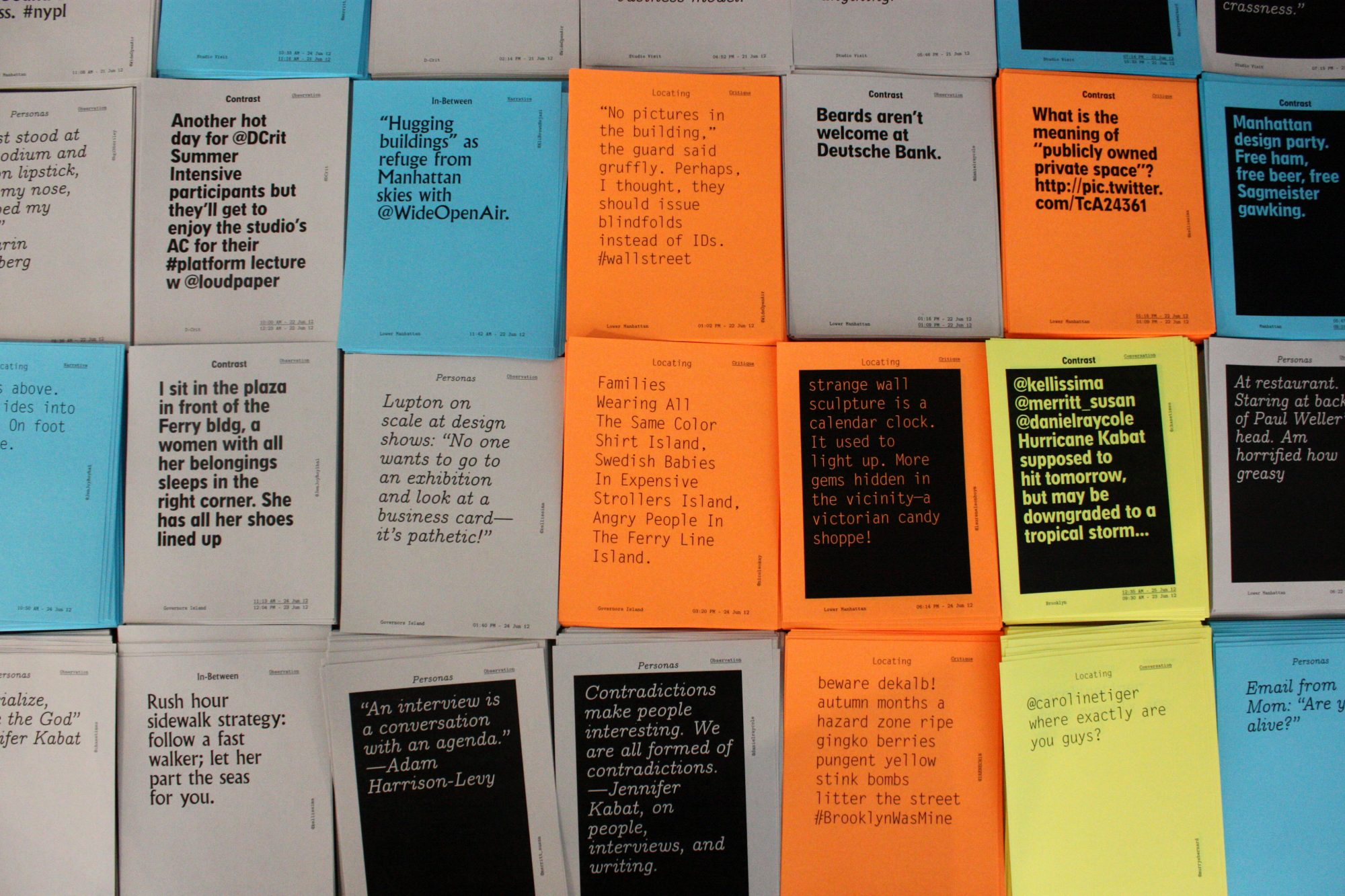 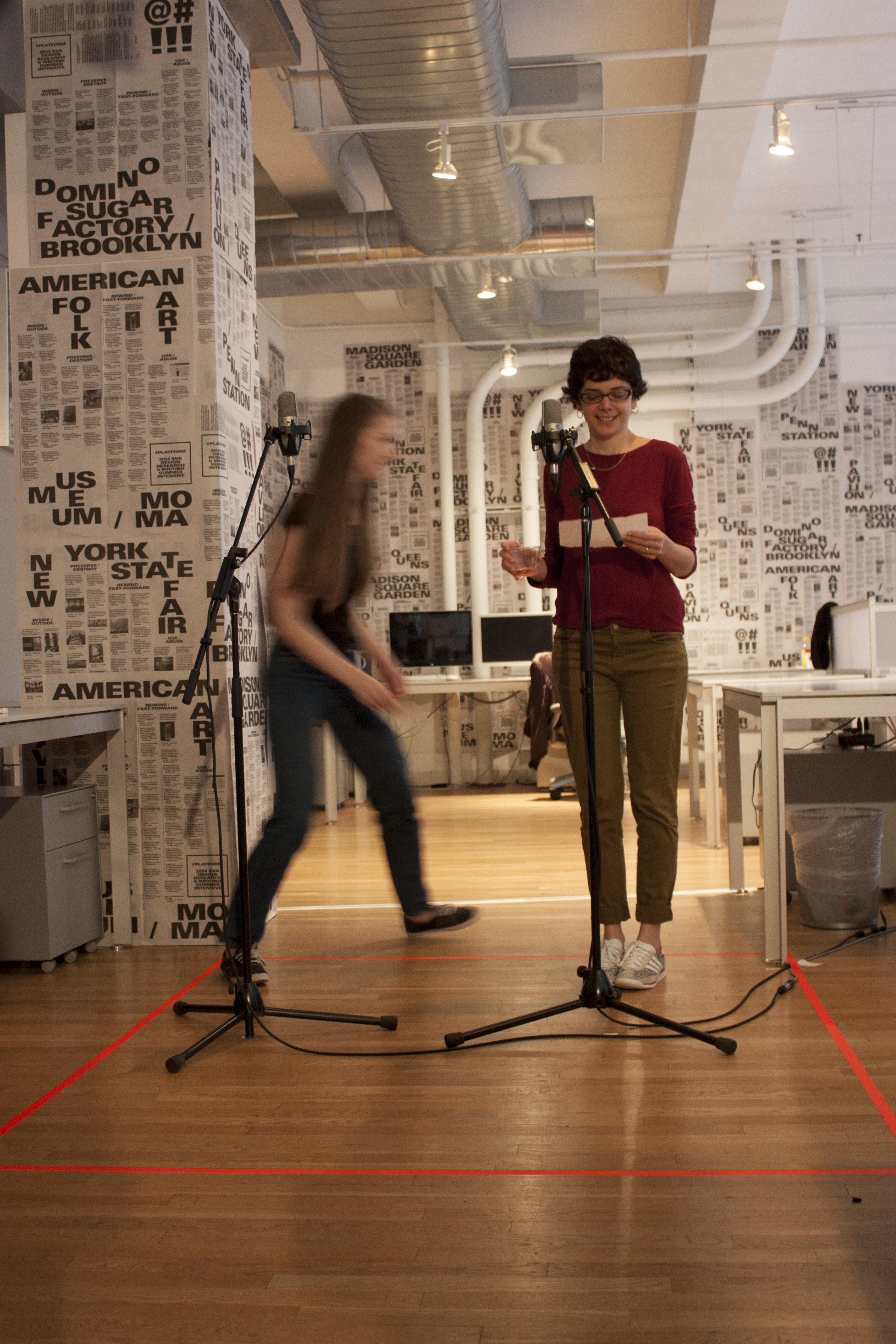 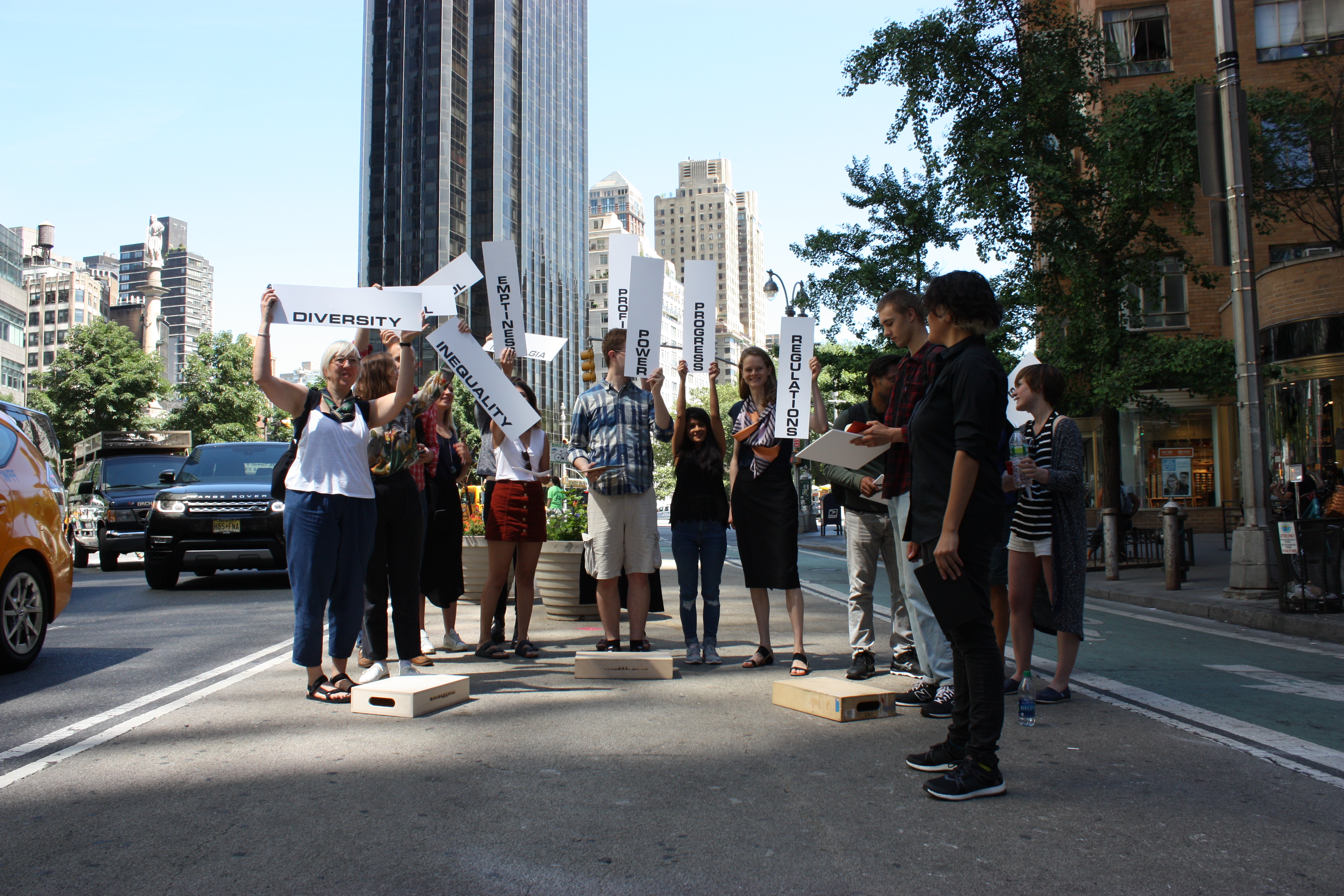 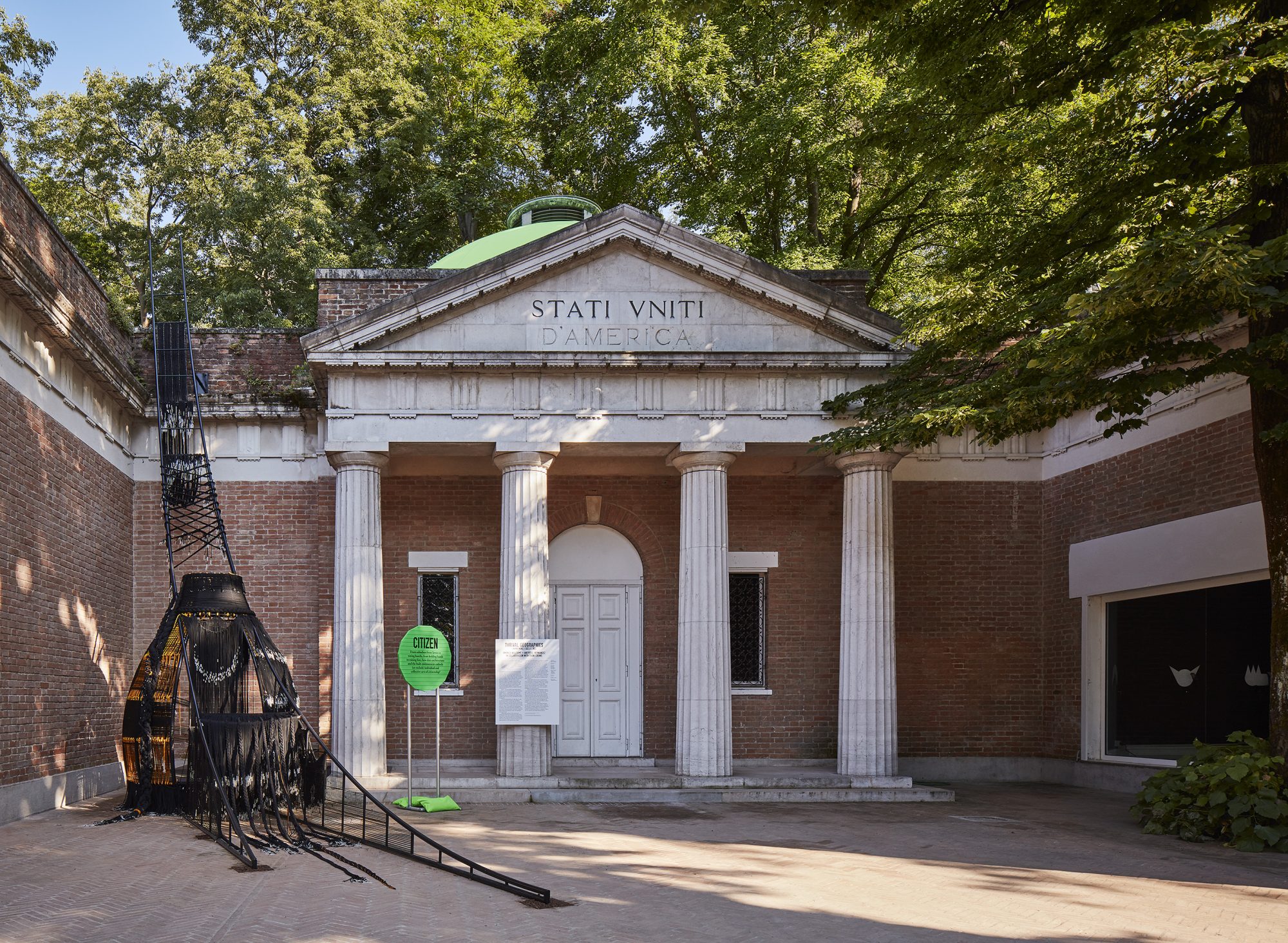 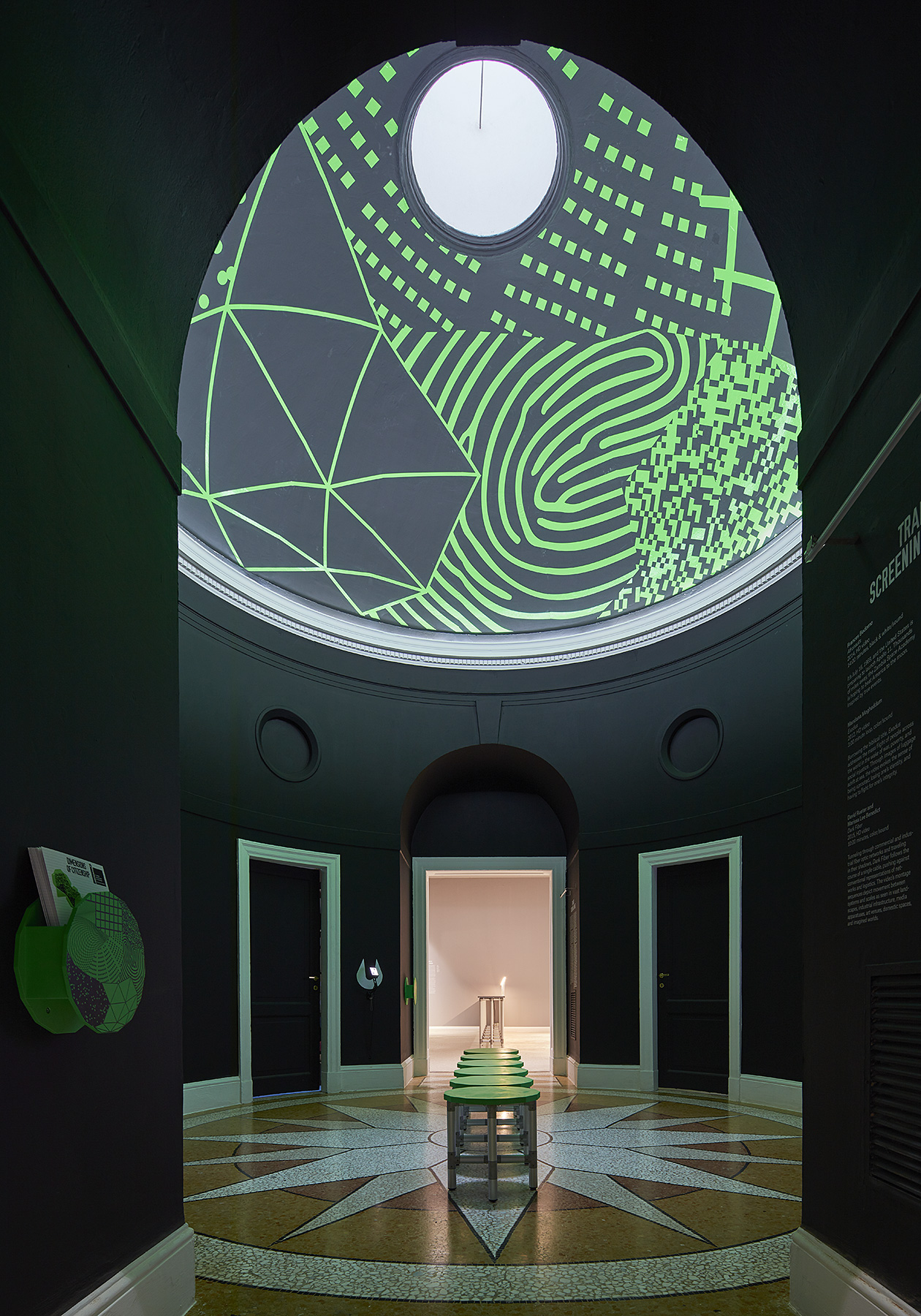 <
►
>
Thrival Geographies (In My Mind I See a Line) by Amanda Williams + Andres L. Hernandez, in collaboration with Shani Crowe at the 2018 U.S. Pavilion, Venice Architecture Biennale. Photo © Tom Harris. Courtesy of the School of the Art Institute of Chicago and the University of Chicago.