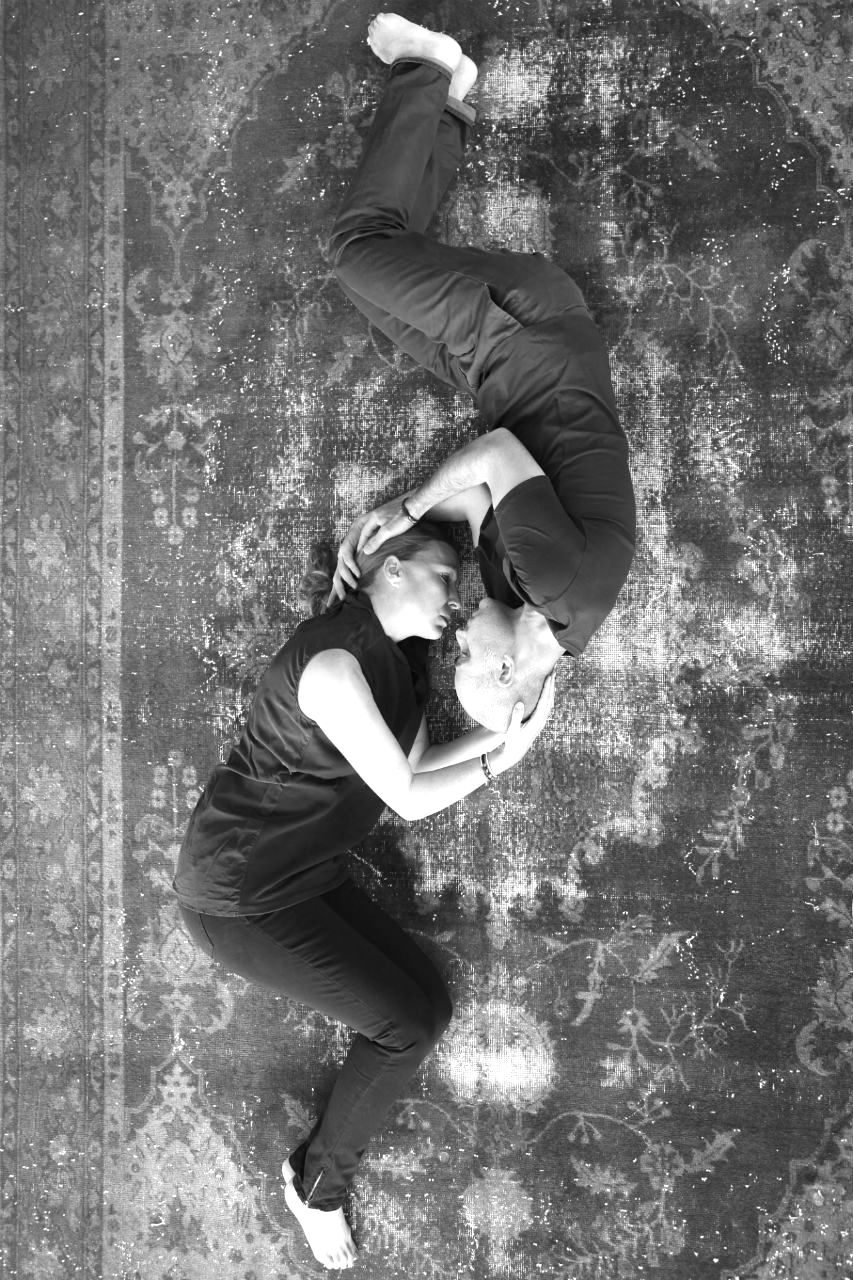 The proposition for this project is to establish an inventory about uneven growth as well as the various balanced form of ecologies identify in the city/territory of Hong Kong. With a desire to approach Hong Kong from an optimistic vision, scenarios for the future will be developed in the form of islands and explore to eventually serve as paradigm or laboratory for the future of urban density.

To the existing 263 islands (over 500 m2), MAP Office proposes to add eight new islands addressing various communities that we have found in the territory. De-contextualizing the culture and the economy of those communities. Their position is directed by the distinct qualities of the waters or the specific nature of an existing island allowing the possible of an anchoring point. Those islands can be interpreted as a new language with which to promote universal values fro the planet. Global awareness of this issue is at the center of our project beginning in Hong Kong territorial waters with the aim to reach different parts of the worlds.