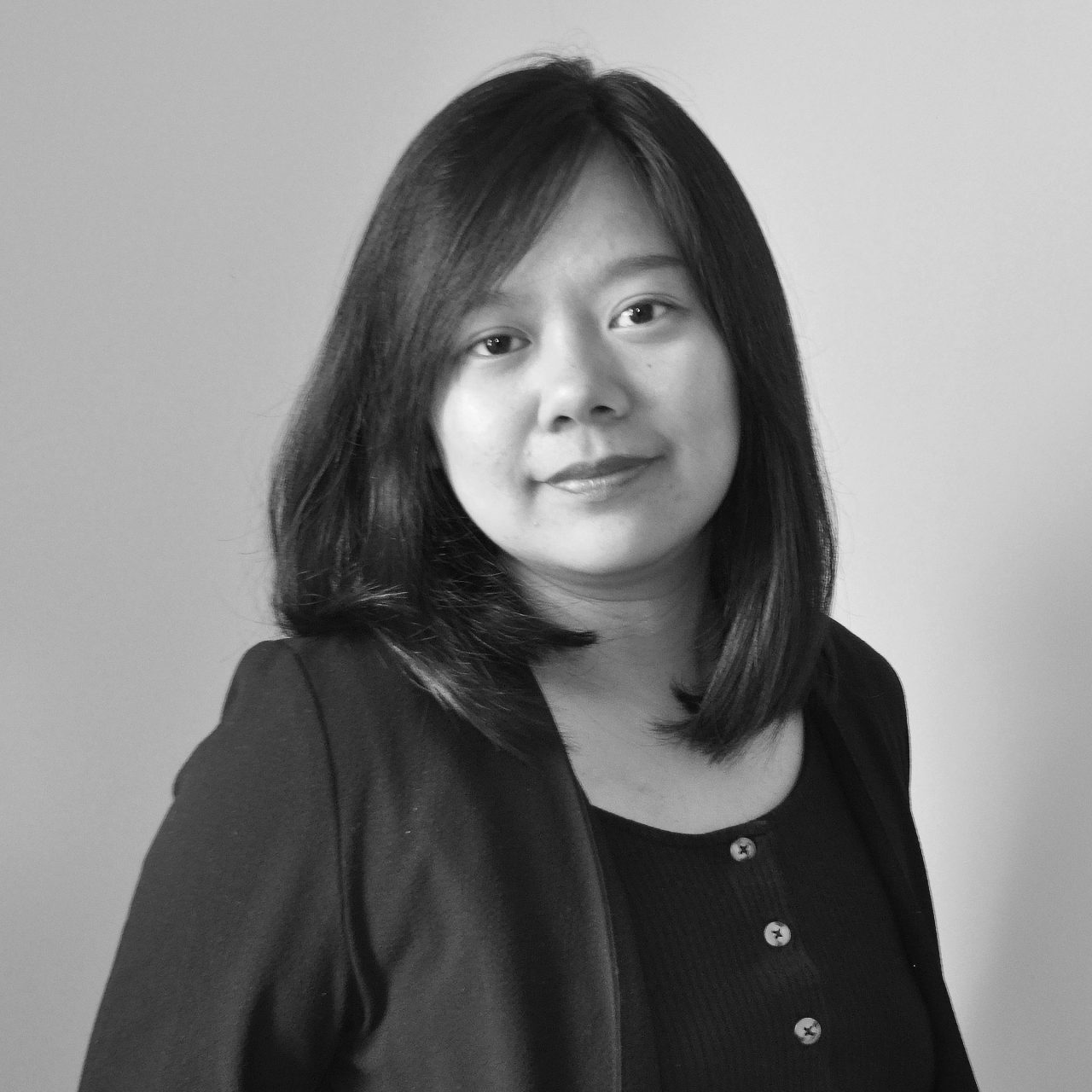 The Agency of traditional Architecture in Indonesia: Locating Indonesian Identity through the Course of Time

2019 M+ / Design Trust Research Fellow Yasmin Tri Aryani’s research focuses on the analysis and visualization of government-funded buildings in multi-ethnic and postcolonial countries. Yasmin Tri Aryani, an Indonesian independent writer, will address the instrumentalization and legitimation of traditional architecture in Indonesia, from the early postcolonial period through to the present. Traditional architecture has been used for different political agendas in Indonesia throughout the twentieth century, and it has also served as a reference for architects seeking new alternatives. Through a series of specific case studies, Aryani’s research will unpack the ways in which the state and architects appropriate this form of architecture, while considering the unintended consequences of the ethnic-based identity construction that can be read in buildings in Indonesia.

The M+ / Design Trust Research Fellowship programme consists of two separate fellowships investigating issues related to architecture and design. One supports research projects focused on Hong Kong and the Greater Bay Area in an Asian or global context, and the second supports research projects related to Asia more broadly, closely in line with the curatorial position of M+, the Hong Kong museum dedicated to visual culture of the twentieth and twenty-first centuries. Past fellows include: Ling Fan (2015); Joseph Grima (2016); the team of Daniel Cooper and Juliana Kei (2016); Thomas Daniell (2017); and Hugh Davies (2018); the team of Fan Lok Yi and Sampson Wong (2018).


Yasmin Tri Aryani graduated with a MA degree in Design Curating and Writing at Design Academy Eindhoven in the Netherlands. Aryani has contributed to various articles on interior design and architecture since 2012 with her research interest focused around the analysis and visualisation of government-funded buildings in multi-ethnic and postcolonial countries. Aryani’s project “Mapping the Way Home: The Role of Architecture in Constructing Contested Notions of Identity in Indonesia” was nominated for the Gijs Bakker award. Through the M+/ Design Trust research fellowship, Aryani aims to explore how indigenous architecture has been instrumentalised in representing national identity, in relation to ethnic majorities and minorities in the country.