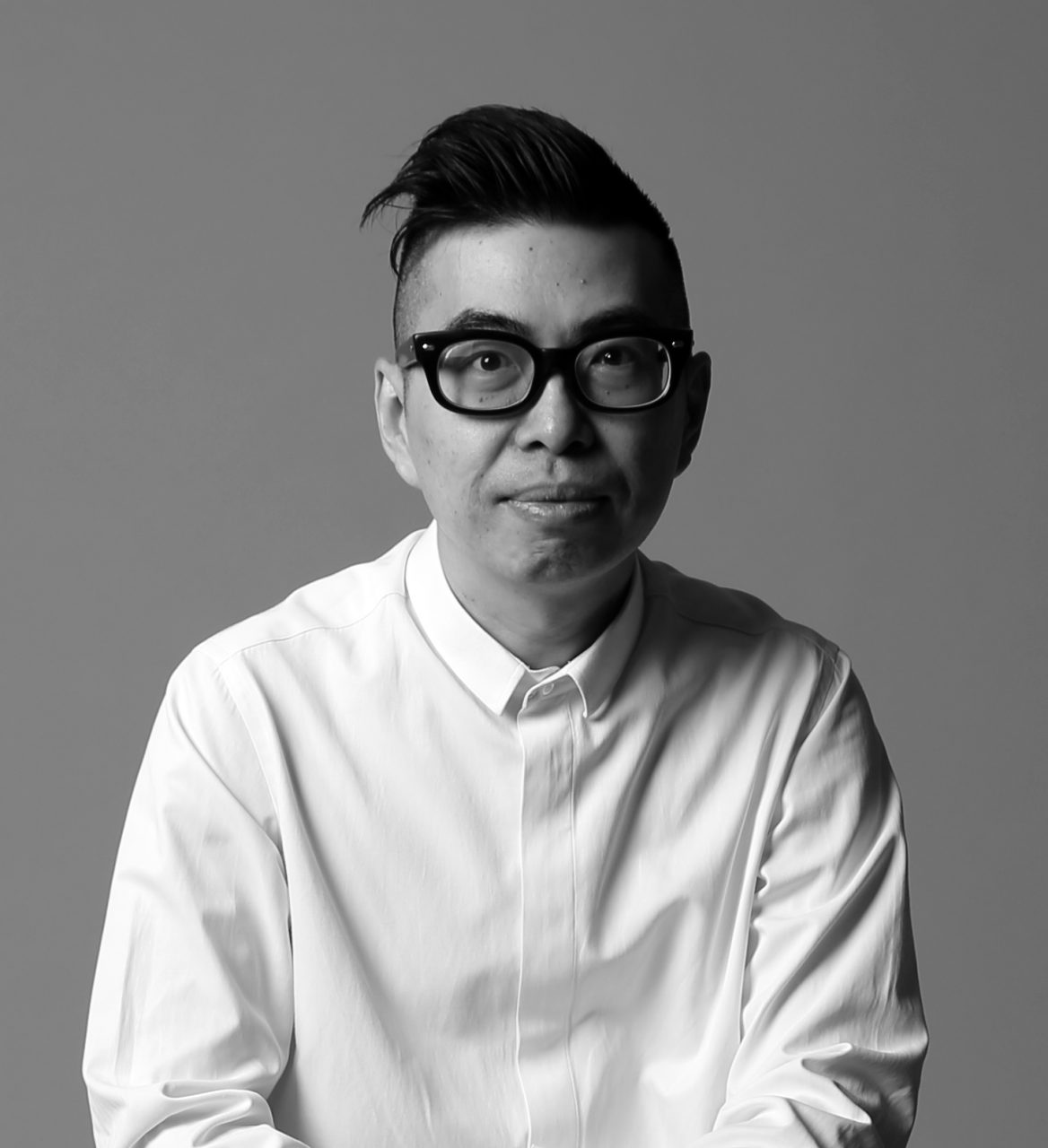 Geographical space, or more specifically, space as territory or property, is of primary importance to the current global order, which is highly shaped and defined by colonialism and capitalism. Despite its importance, space is a much more complex concept that does not end with the notion of territory. From space-time, public space, mental space to cyberspace, space can refer to an assortment of things that range from “physical phenomenon, social practices and symbolic idea.”

Being the world’s most populated and developed metropolitan areas, Tokyo and Hong Kong shared a lot of challenges as faced by global cities nowadays, particularly on the issue of space. Out of this context, the applicant was invited by the Tokyo Arts and Space (TOKAS) in launching the curatorial project FASLE SPACES, a cross-cultural initiative in exploring the production of space as a form of critical probing.