Design Trust International Advisor, Eva Franch was in Hong Kong in July and she led a Design Dialogue with a small group of curators and NGO instigators to share their future visions to see how Design could make change for our public realm and society. Generously hosted by Mimi Brown of Spring Workshop, the session was moderated by Design Trust Co-founder and Executive Director, Marisa Yiu and attended by Arnault Castel, Eric Schuldenfrei, Miguel Syjuco, Stanley Wong, Suitman (Young Kim), Tim Li. Eva, introduced her audience to the evolution of Storefront for art and Architecture in New York, where she serves as Chief Curator and Executive Director. She also spoke of Storefront's programmes and initiatives such as 'Letters to the Mayor' and the 'Storefront International Series'. 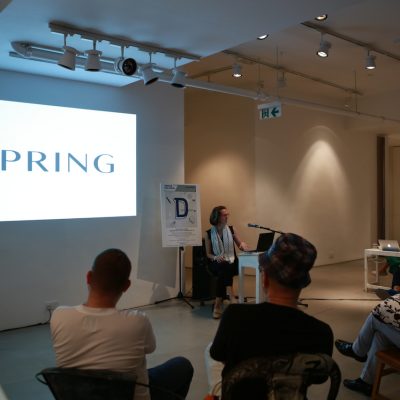 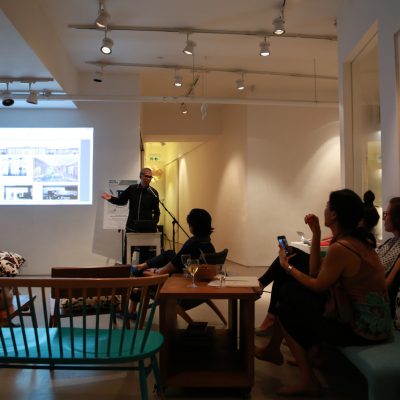 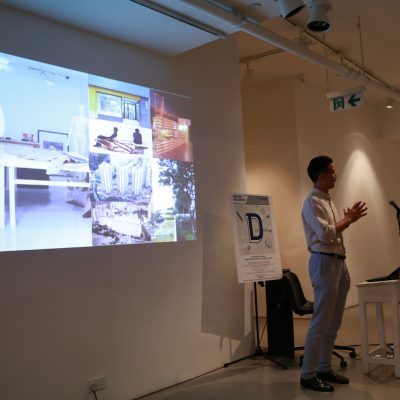