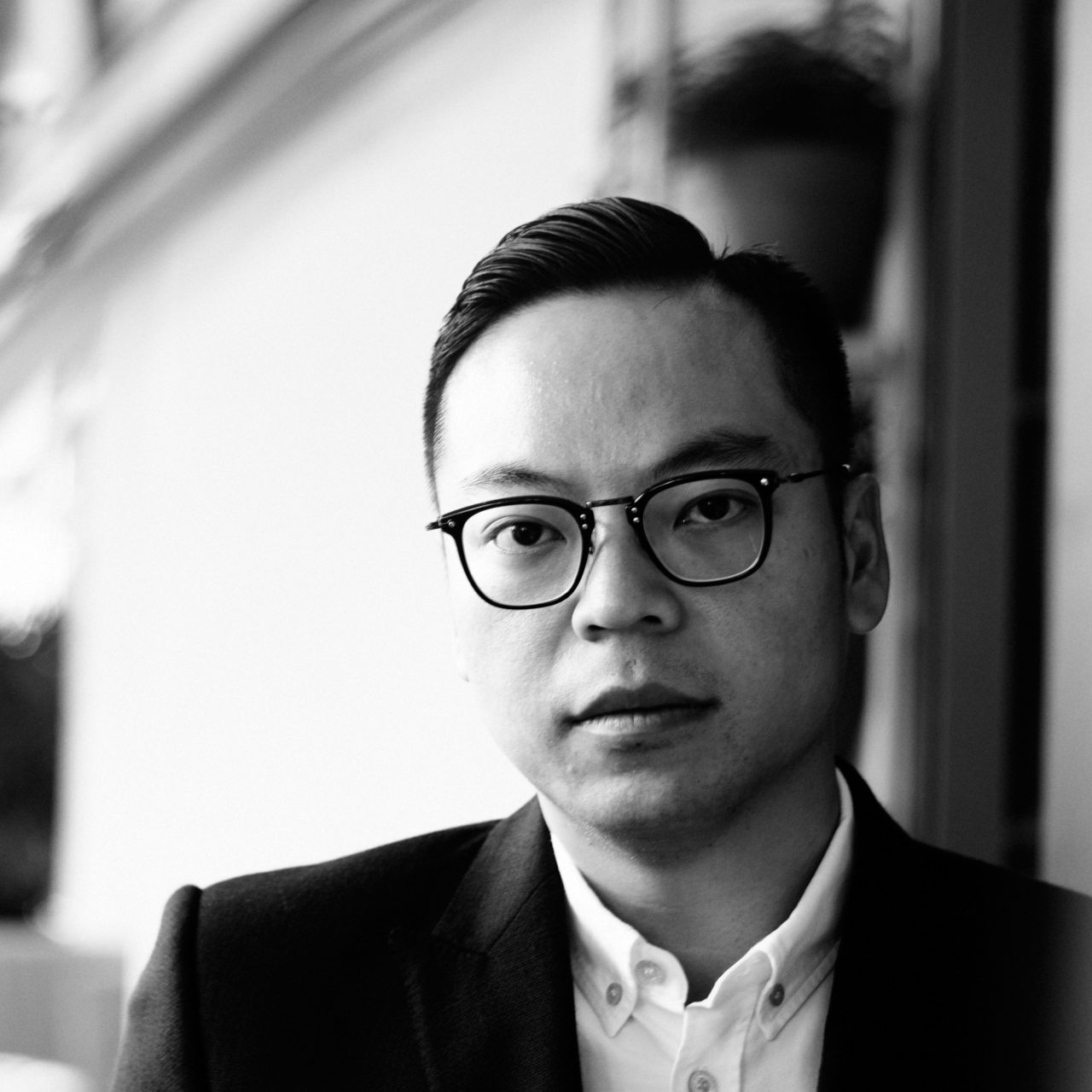 ALAN LO, a restaurateur and a leading voice in Hong Kong’s art and design scene, Alan Lo is listed as one of Asia’s best young entrepreneurs by Bloomberg Business Week as well as one of the “30 rising power players in the eastern art scene” by Blouin Artinfo and "40 under 40 Asia Pacific" by international art publication, Apollo.