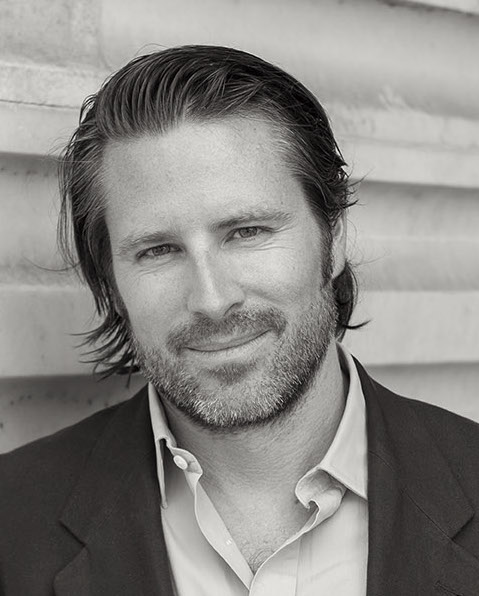 Appointed as Executive Director of Design Miami/ in January 2014, Rodman Primack has spent his career immersed in the world of design and art, and has held leadership positions in every aspect of the market. He was most recently a Senior International Specialist at Phillips de Pury & Company in New York, and Chairman of the auction house’s London office from 2004 to 2010.

Rodman had previously served as a Director of the Gagosian Gallery in Beverly Hills, CA; Associate Vice President and Head Specialist of Latin American art for Christie’s, New York and Designer for Peter Marino Architect, New York. He served as the Director of Auctions for the online platform Paddle8 for the past two years, and also ran a successful design consulting practice, RP Miller.