Meeting with the Antiquities & Monument Office 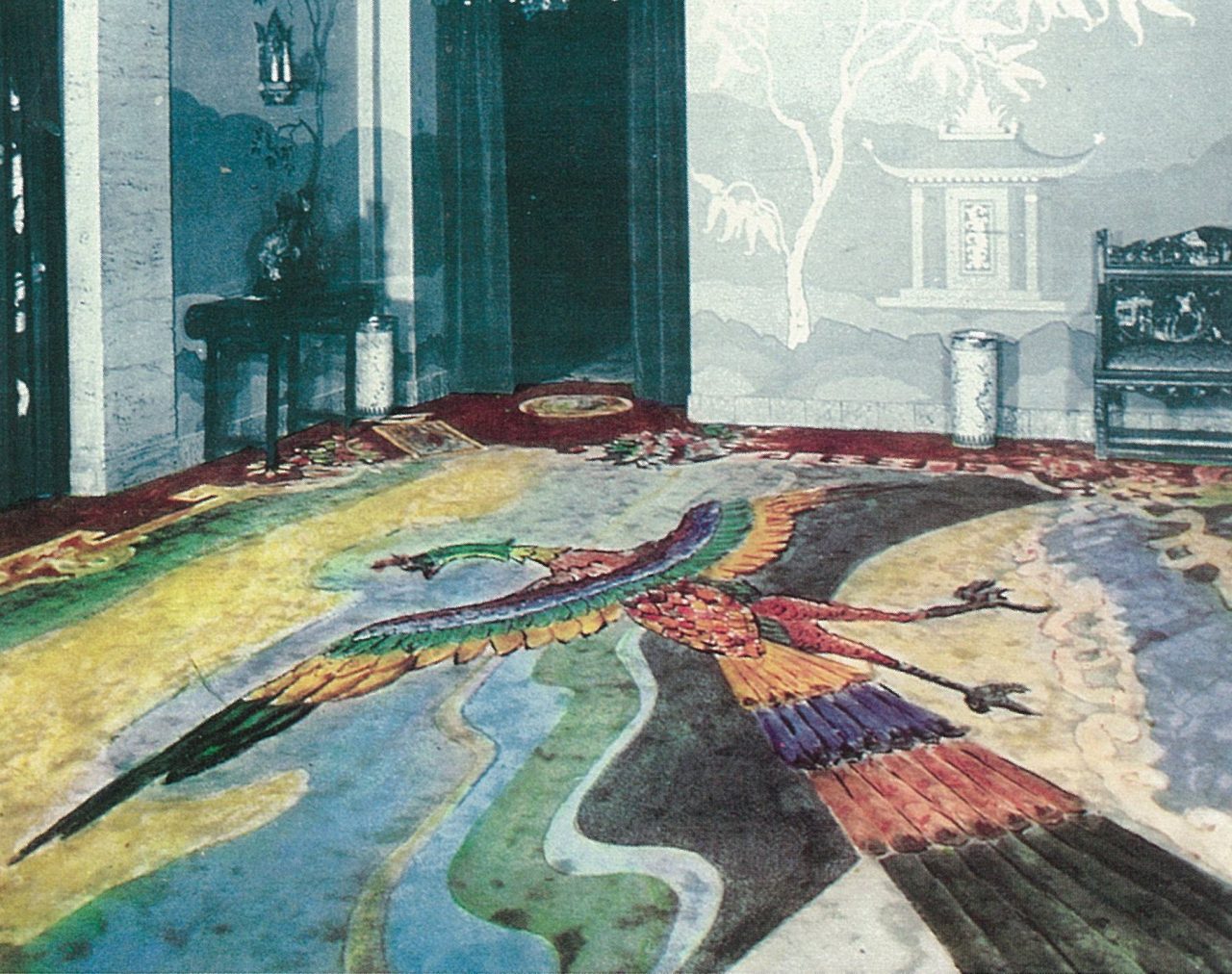 On 14 April, designer mentee Elaine Yan Ling Ng, lead curator Marisa Yiu and advisor Roger Wu met with Queenie (Heritage Officer), Christy (Architect) and Henry (Affiliated Architect) of the Antiquities & Monument Office regarding the feature carpet, offering advice on how to further develop Elaine’s design to create an ‘authentic’ feature carpet that looks into the future of Haw Par. Guidance on detailing of the phoenix was given as well as the exploration of different motifs and symbols. As a main feature of the interpretation area, furniture placement and audience flow was also considered. The final carpet will bring back authenticity and time, through innovated yarn technologies, the phoenix will come alive responding to the immediate environment and interaction of its surrounding.