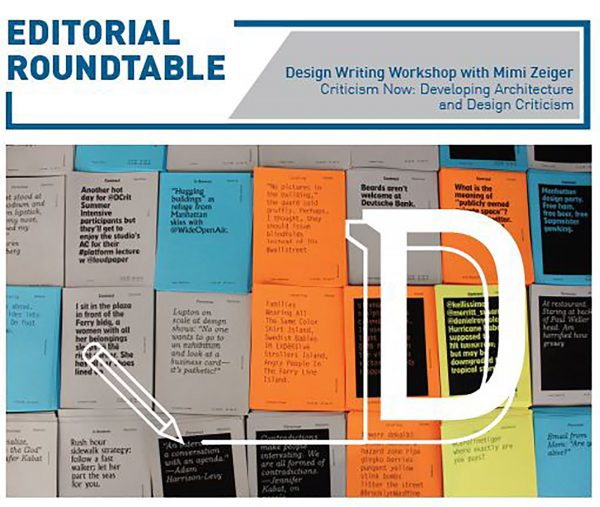 The Hong Kong workshop is one in a series of critical writing workshops led by Zeiger. She has taught workshops internationally, including at the School of Visual Arts in New York, Harvard University in Cambridge, the Sandberg Institute in Amsterdam, and the Aformal Academy in Shenzhen. Outcomes from these workshops include pamphlets, broadsheets, billboards, websites, debates, and performances. In a Hong Kong context, Criticism now had participants develop long-form essays and interviews to the body of work produced.

The 800-1000 words articles, reviewed by Zeiger are submitted to Nicole A. de Surville, Founder and Editor-in-Chief, and Christopher Dewolf, managing editor at Zolima CityMag, for final selection and publication, the result will be shared shortly.

To close the workshop series, a public event was held on 24 May 2019, which has brought together writers and editors for an in-depth discussion with the participants on present and future of design criticism. The roundtable editorial panel includes our GBA advisors Suzy Annetta (Editor-in-Chief Design Anthology, Co-founder & Creative Director Fifth Black Media) and Irene Lam (Head of Public Relations, Cheil Greater China); Cole Roskam (Associate Professor, Department of Architecture, University of Hong Kong) and Mimi Zeiger (critic and curator); moderated by Eric Schuldenfrei (Head of the Department of Architecture, University of Hong Kong). 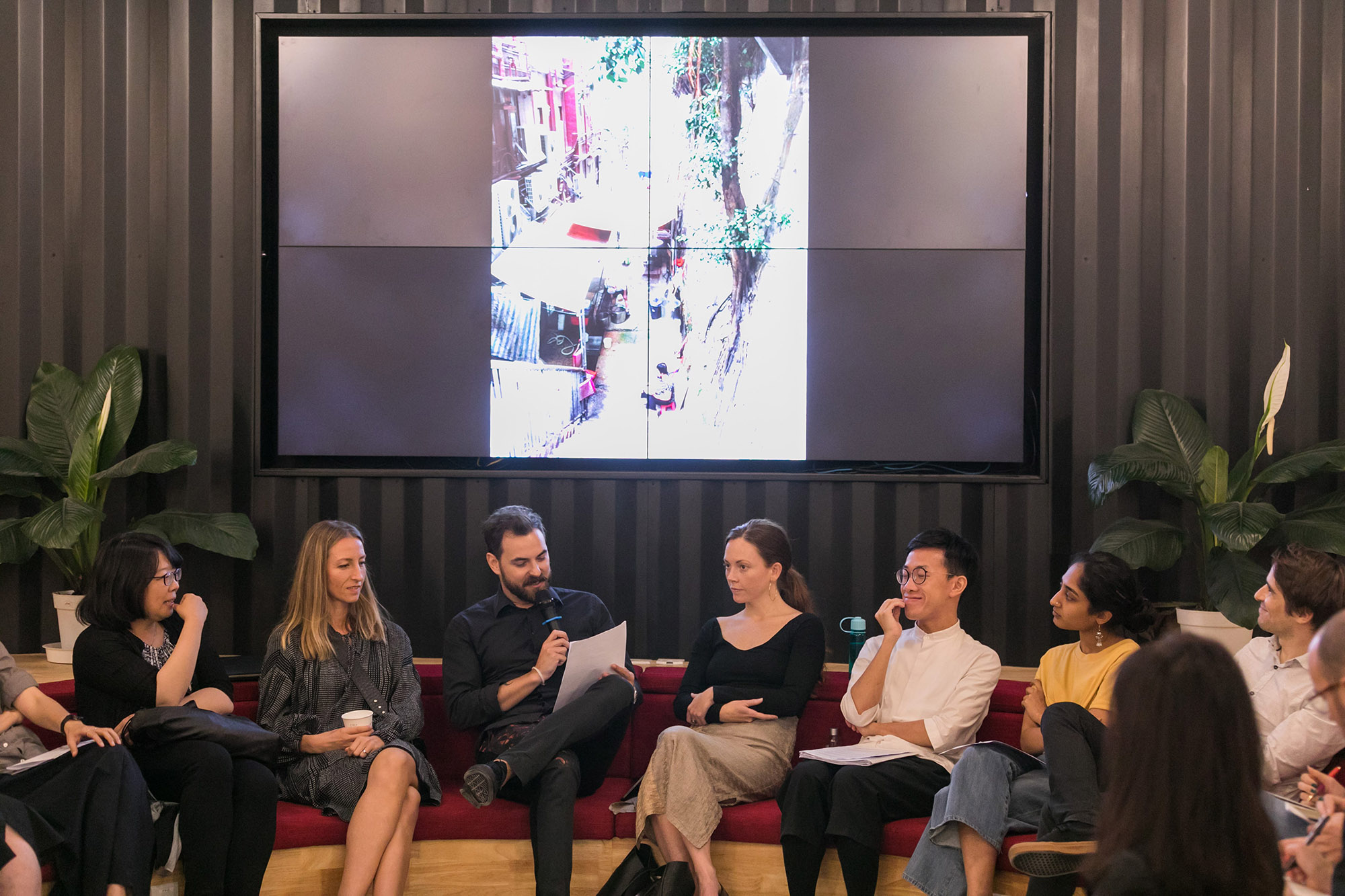 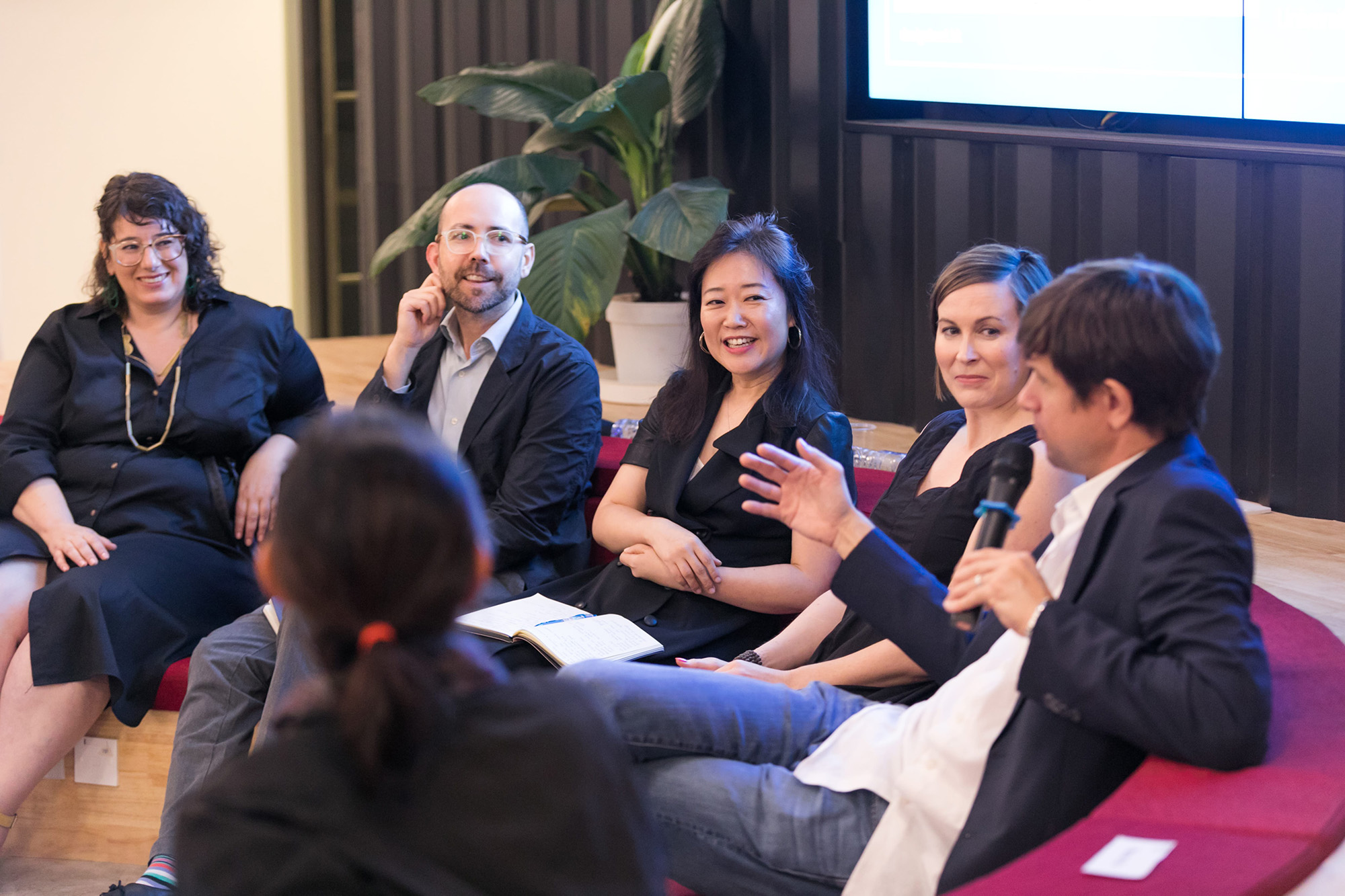 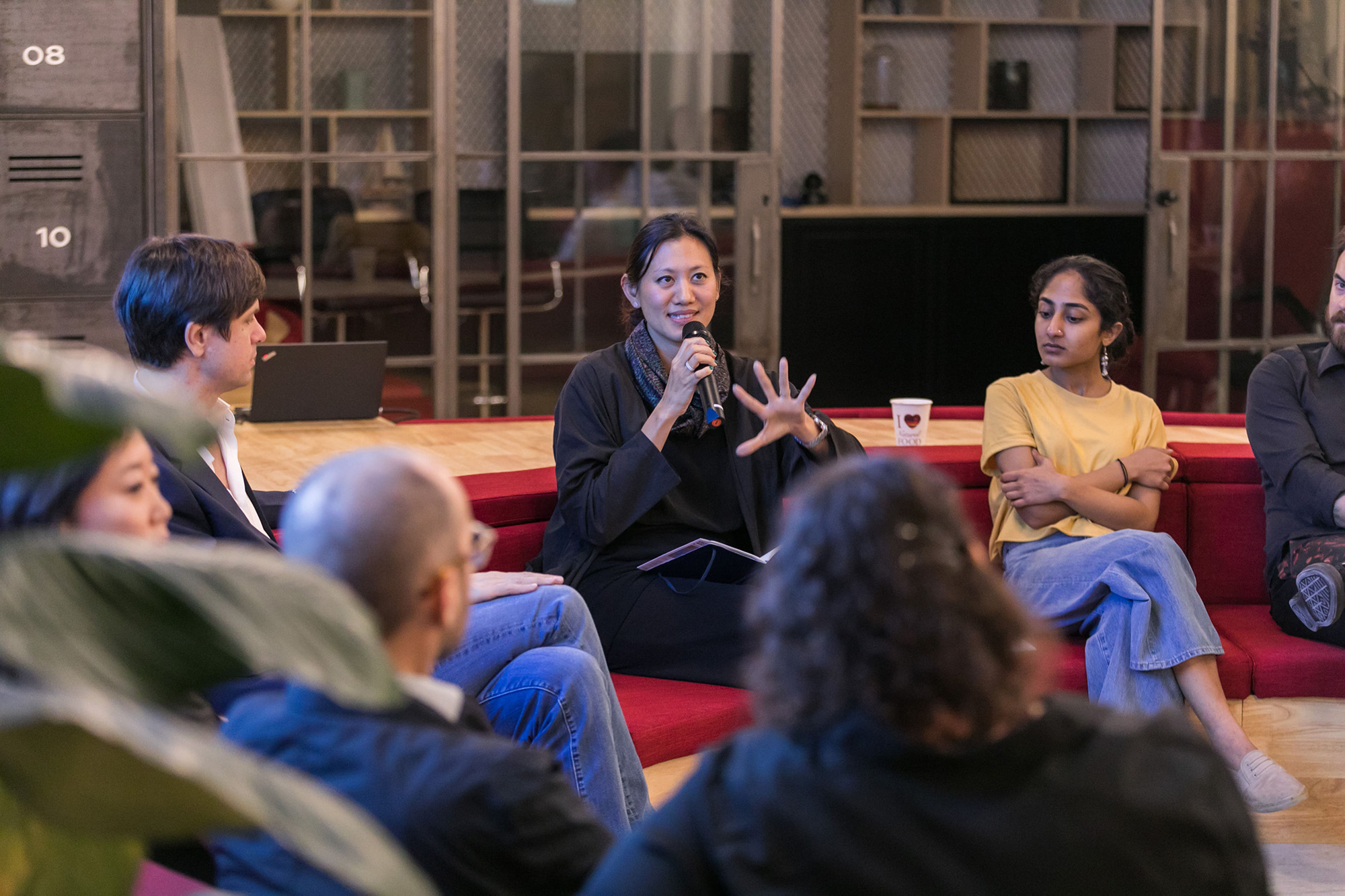 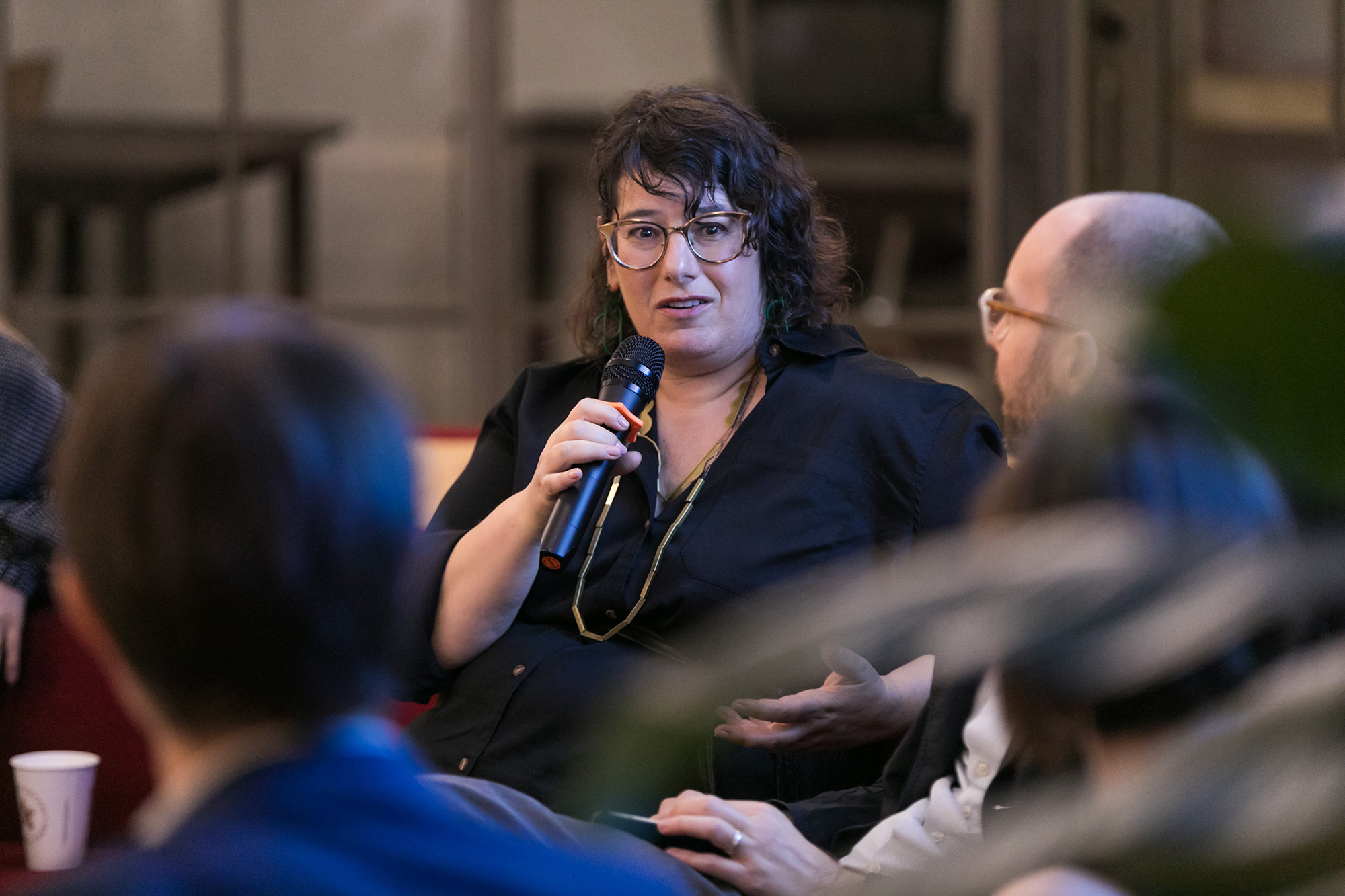 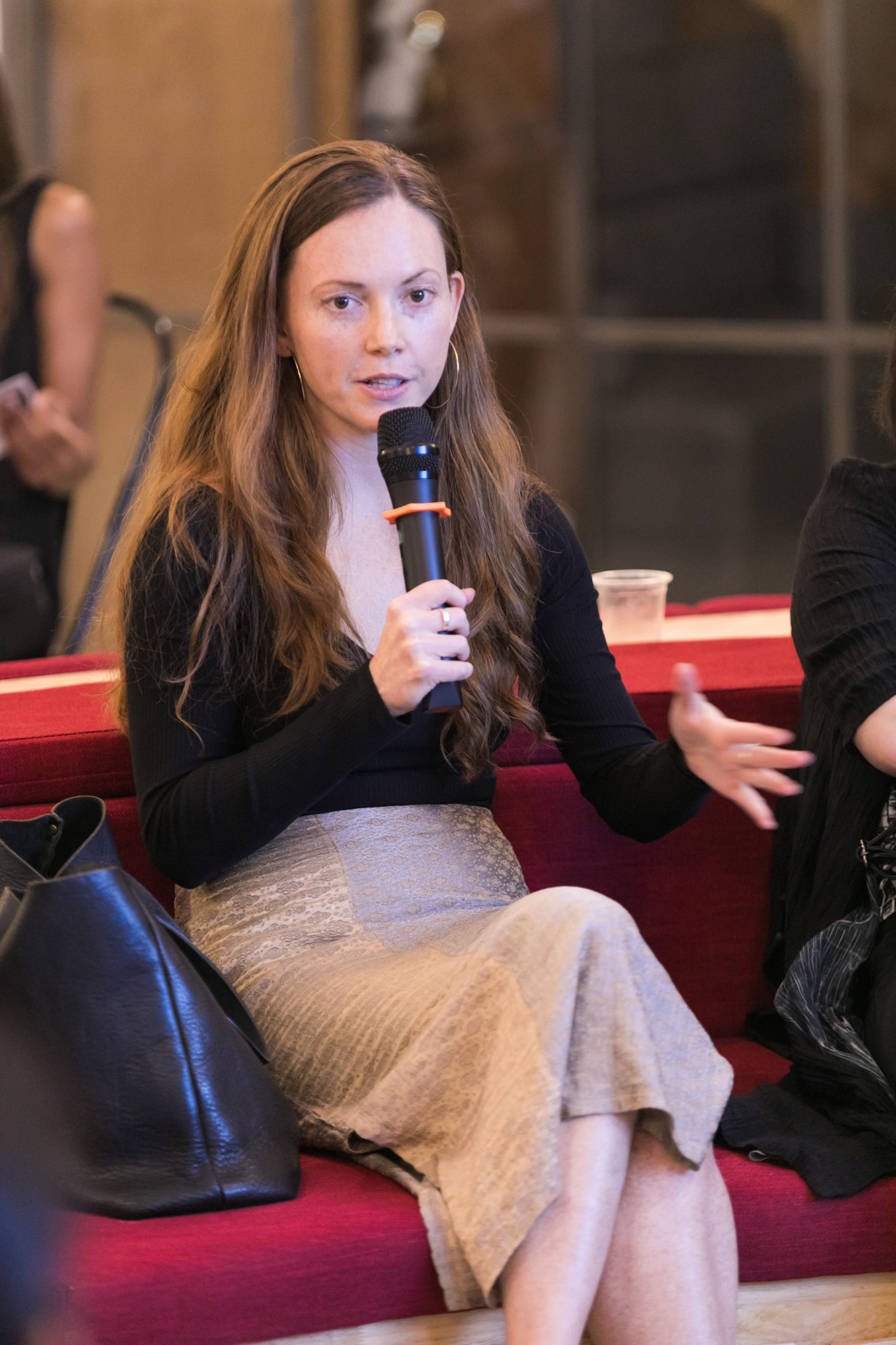