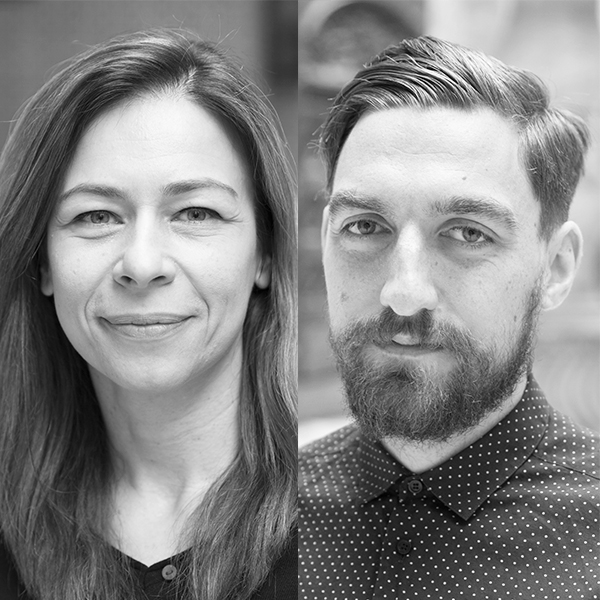 Unidentified Acts of Design is an exhibition and research project that seeks out instances where design intelligence has occurred in Shenzhen and the PRD outside of the conventional notion of the design studio. The project aims to show how in a region of unprecedented growth, which has long served as the factory of the world, design acts can take on unconventional forms and occur in unpredictable places. By seeking out new definitions of what constitutes design, new actors and new objects are able to enter into the canon of the region’s design history, while an expanded sense of design’s relationship with the region can take shape. The display, as part of UABB 2015, will also act as a ‘test ground’ for some themes and content of the V&A Gallery in Shekou, due to open in early 2017.

Brendan Cormier is the lead curator of 20th and 21st century design for the Shekou Project at the Victoria and Albert Museum, where he is charged with curating a major gallery of objects from the V&A collection for the new Shekou Design Museum. Prior to this he was the managing editor of Volume magazine, an Amsterdam-­‐based quarterly on architecture and urbanism. In 2014 he curated Tortona Stories, an exhibition about production in the Italian countryside, which was featured at the Venice Architecture Biennale, as well as serving as Assistant Curator for the first ever Iranian Pavilion at the same Biennale.

Formerly Curator of Chinese Art at the Victoria and Albert Museum, Luisa is currently on a three-­‐ year secondment in Shenzhen as Head of the V&A Gallery at Shekou, where she supervises the V&A’s collaboration with China Merchants Group (CMG) for the establishment of the Shekou Design Museum. Back in London she contributed to major V&A gallery projects and in 2012 co-­‐curated an exhibition on ceramics at the National Museum of China. Holding a PhD in Chinese archaeology (UCL) she undertook extensive archaeological fieldwork in Sichuan and Yunnan and worked in Guizhou and Chongqing as a cultural heritage consultant for the World Bank. She taught Chinese art and archaeology at post-­‐graduate level and supervised students at UCL and SOAS. She is currently interested in the new developments of Chinese design and crafts, from education to design practices and innovative solutions, and in the emergence of new museum models -­ private and public ‐ in China.