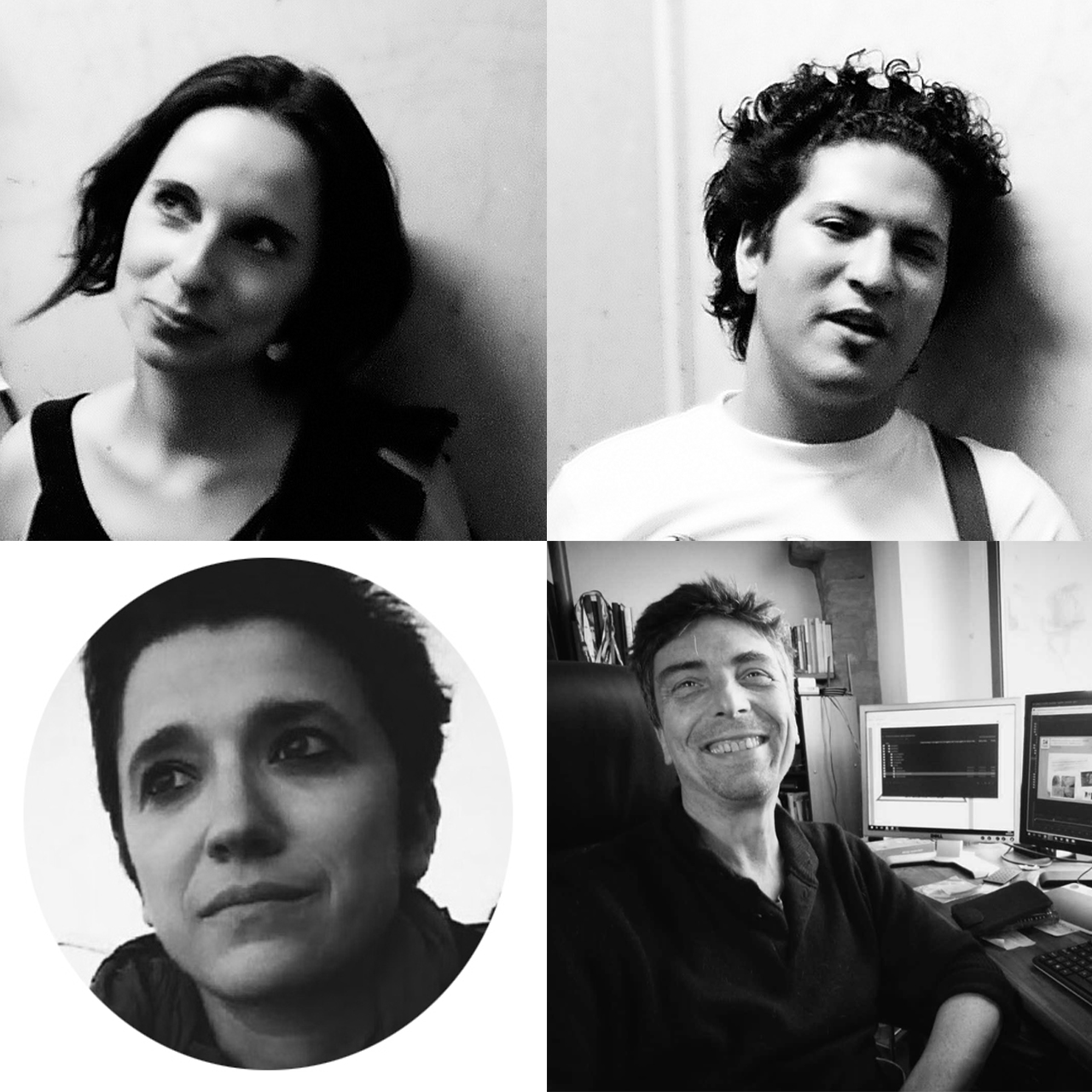 This Is My City / PEARL PAKMap

TIMC PEARL PakMap is a project co-designed by the This Is My City and the PakMap collective to be an intrinsic and evolving part of the yearly This Is My City Festival– Intercity Creative Network (TIMC-ICN) with the purpose of conducting observation and research on the PRD borderscape and engage different publics in multiple ways.

In December 2017, for the first time, TIMC-ICN Festival crossed borders and happened in two cities Shenzhen and Macau, and in the same days was the opening of the 2017 Bi-City Biennale of Architecture and Urbanism (Cities, Grow in Difference). The different phases of the project will take place between the 11th and 12th editions of TIMC-ICN Festival, i.e. a workshop with several lectures followed by fieldwork in Macau and Zhuhai, window exhibitions in Macao and Shenzhen and a transmedia exhibition “disseminated” in the PRD. The project will build on the “subversive” potential that these two events have to activate people’s desires and curiosity, make them realize taken-for-granted assumptions, develop their critical thinking and generate new non-mainstream identities.

The “Cultural Association +853” is a Macau non-profitable cultural association, which since 2007 has been organising, producing and promoting an annual event named THIS IS MY CITY (TIMC) that started by being a small multidisciplinary event focused on the creative expression, and that on 2014, and after several years of existence, assumed itself as a festival, the THIS IS MY CITY – The Creative Festival.