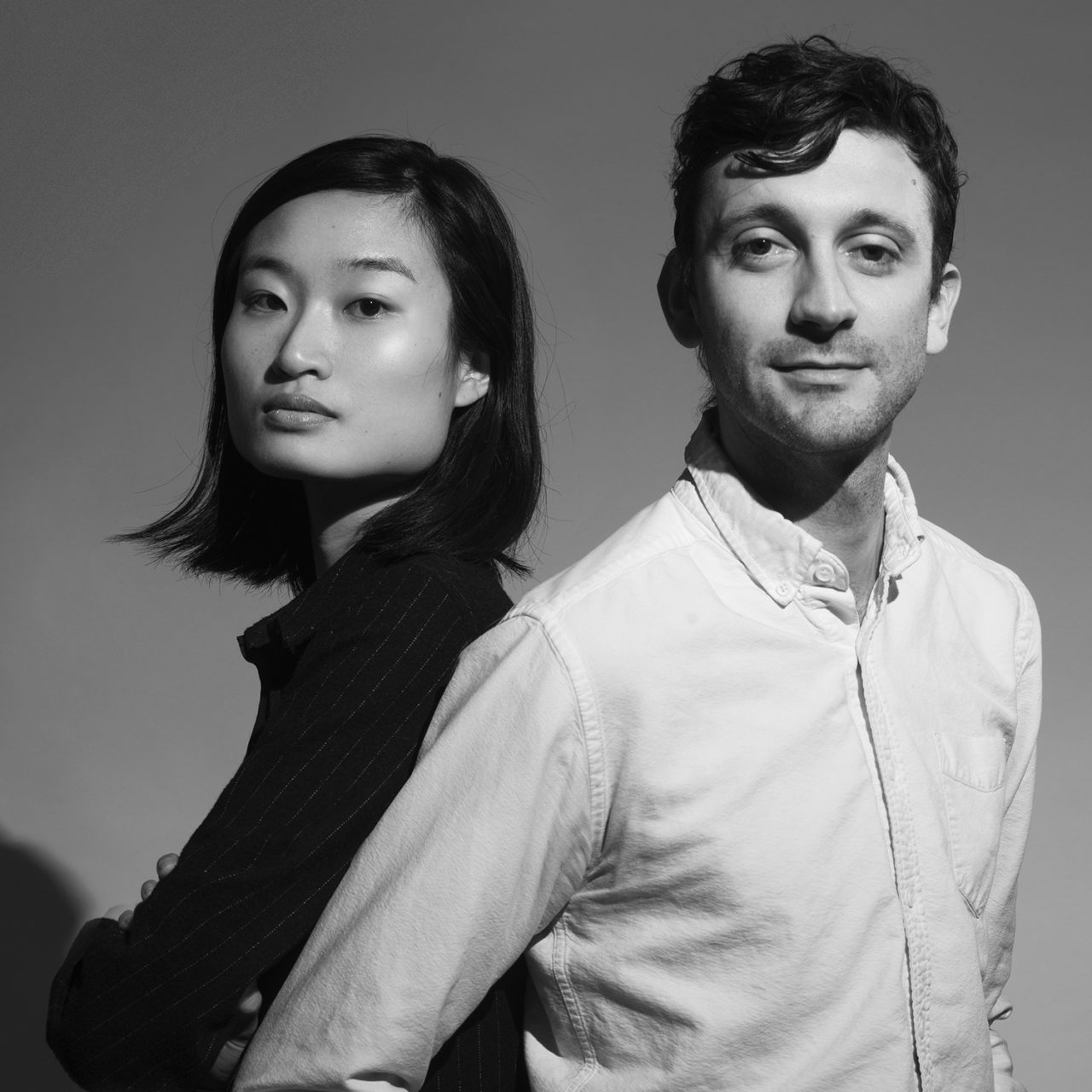 Despite the Pearl River Delta being simultaneously producer and consumer of some of the largest economies in the world, the architectures of exchange that host these activities are by no means evenly allotted. In conditions with a severe scarcity of space, surplus of inventory, and minimum authority, a filigree of architecture emerges not based on the axioms of depth and square footage, but of thinness, ephemerality, and interface.

Kiosks in Hong Kong typify this architecture of lightness, by contracting depth and bringing disparate people, things, and places into contact. Our research will focus on the conditions in which kiosk architecture becomes interface - a thin layer of spatial operations occupying the interstitial spaces of the city, that enable networks of economic, social-cultural and political exchange. These spaces merit more thorough research as an important architectural typology emerging from the region, and foreshadow an essential unit of urban space likely to proliferate in other contexts of similar social, logistical, and legal conditions.

Lucy Siyao Liu is an artist and architectural designer based in New York. Her work addresses representational techniques and imaging technologies. She is concerned with transformative effects of technology, systems, and computational methods on politics and poetics. She is the creator and co-editor of PROPS PAPER, a weekly newspaper on image research. Her projects have been published by It’s Nice That, Design Indaba, The Creative Independent and UED Magazine, and she has presented work at Dutch Design Week, Carpenter Center for the Visual Arts at Harvard University, Harvard GSD, MIT, Ashmolean Museum at University of Oxford, China Central Academy of Fine Arts, Beijing Design Week, and various other events. She is currently adjunct faculty in the Department of Architecture at Rhode Island School of Design (RISD). She received a post-professional research degree from the SMArchS Architectural Design Group at MIT.

Austin Wade Smith is an architect, design technologist, and researcher based in Brooklyn, New York. After studying biology and receiving an M.Arch at MIT 16', he is currently an adjunct faculty member at the Irwin S. Chanin School of Architecture at the Cooper Union and cofounder of the design studio Helloeverything. He has built projects internationally in USA, Europe, and Africa, and exhibited work at the Chicago Architectural Biennale, Louisiana Museum in Denmark, and Center for Architecture New York among many others. At the intersection of human - computer interaction, fabrication, pedagogy, and games, he explores spatial design as an enacted form of community assimilation and socio-technical play. He is an organizer of the art / design / technology cooperative Soft Surplus, and enjoys flying kites and cultivating orchids.