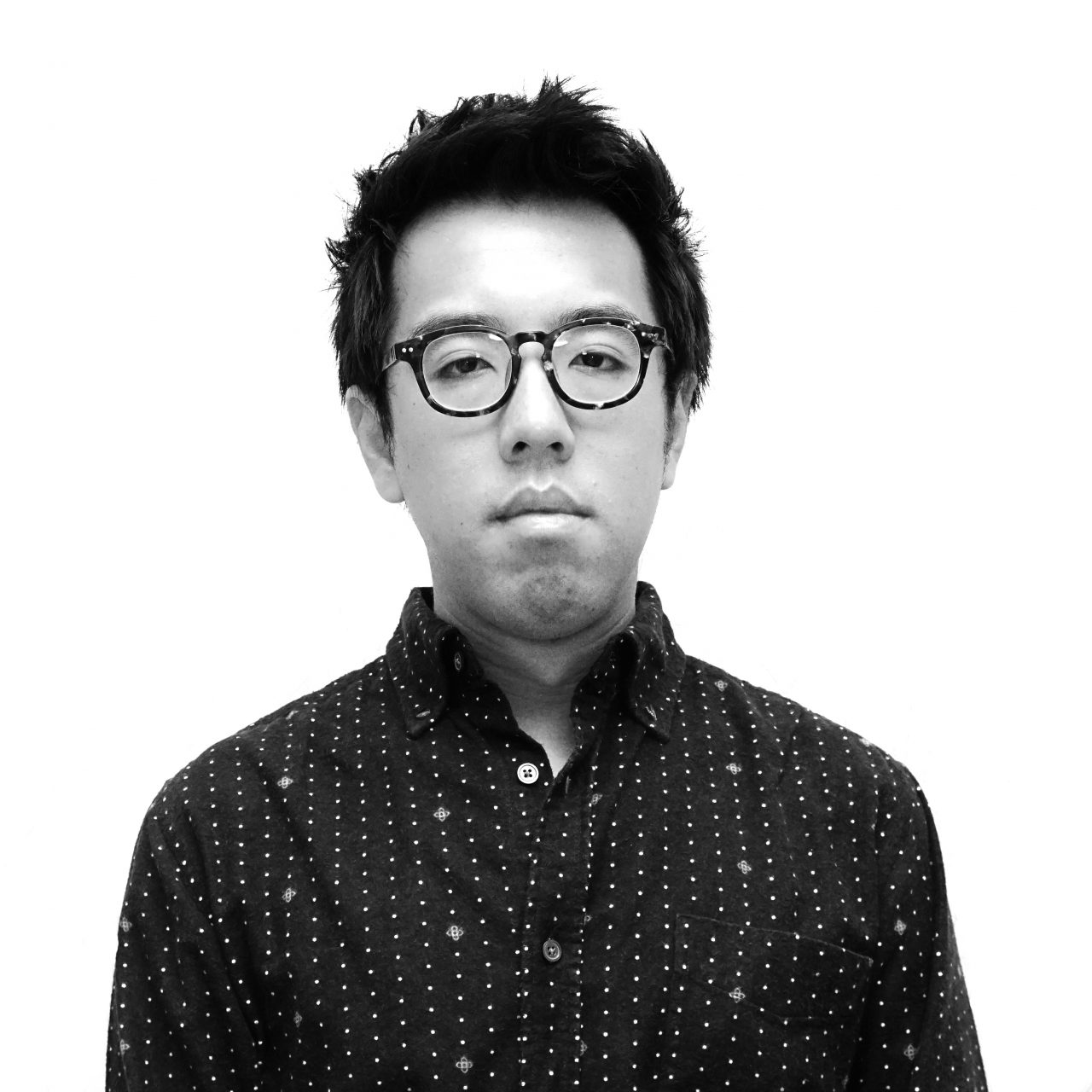 A key element that significantly differentiates an architectural space in a virtual reality environment from one in the physical world is its immateriality. This allows for a form of architecture that, while being able to be virtually navigated by people, can defy the expectation of logic and laws of physics, and produce new forms of spatial experience. This project utilizes such design possibility to produce an immersive virtual architectural experience that depicts the psychological journey of immigrants who escaped from the mainland China to Hong Kong across the Shenzhen border between the 1950s to 1970s. Instead of rendering the environment of the Shenzhen border realistically, the immigrants’ fear, anxiety, and hope for a better future are turned into a fantastical virtual landscape.

Born in 1990 in Hong Kong, Alan Kwan is a digital media artist and designer whose works explore experimental forms of videogame and immersive virtual reality experiences. His previous projects were presented at international venues including the Ars Electronica Center in Austria, the ZKM Center for Art and Media in Germany, and the Museum of Contemporary Art (MOCA) Shanghai. He holds a Master of Science degree in Art, Culture, and Technology from the Massachusetts Institute of Technology, and currently lives and works in Boston and Hong Kong.