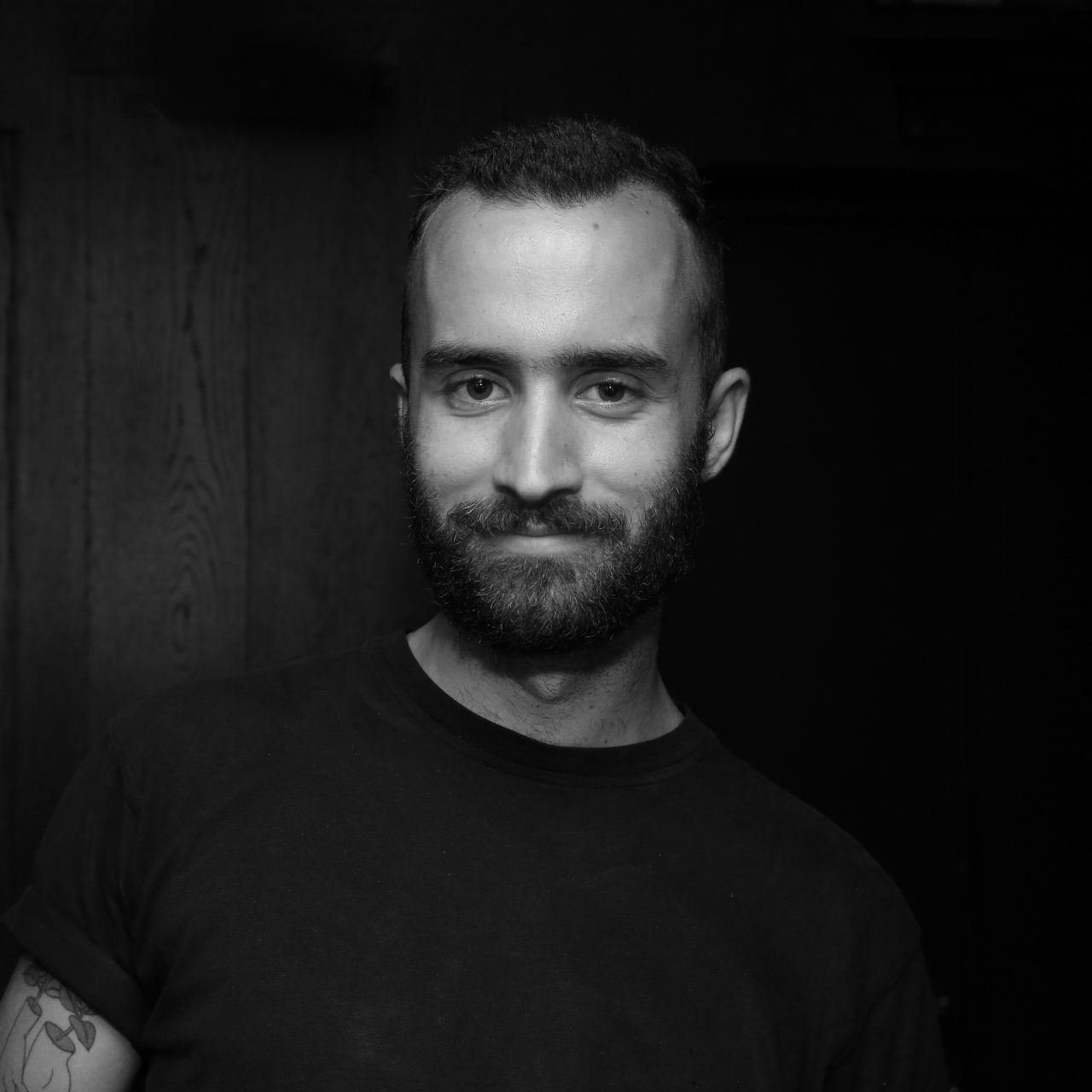 SURVEILLANCE SCAPE is a critique of the digital city which hypothesizes that the non-physical nature of the third-party entities to which we surrender our personal information will chip away at the physical autonomy of the figure within the urban landscape. Through intertwined strategies of geospatial data visualization, machine fabrication, and analog construction, SURVEILLANCE SCAPE aims to re-singularize the body in relation to both the spatial and digital city.

Employing data visualization and digital fabrication as gestures of research, interactive maps track the spatial footprints of surveillance infrastructure while interlocking architectural machines manipulate these footprints. In conversation, they engage in a continuous cycle of spatial reconfiguration, in which machines respond to data visualized by maps, and maps reconfigure in response to the spatial configuration of machines. The human actor, the agent responsible for redrawing the maps and for constructing with the machines, becomes a mediating agent between spatial and digital realms.

Stephen Zimmerer is an urban designer based in the Greater Bay Area whose research is concerned with the implications of an emergent digital ecology. Drawing upon realities including CCTV recording and fundamentally unknowable networks of digital sprawl, his work employs tactics from observational drawing to speculative design in order to critique systems which erode human autonomy. Upon moving to Hong Kong in 2016, his undergraduate thesis was concerned with devising architectural machines to mediate between the scales of the body, the urban village, and the contemporary megacity of Southern China. Since, he has worked for international design practices including TLS Landscape Architecture and Counts Studio, and he currently freelances for boutique research practices in Hong Kong and Shenzhen. He has completed installations for the Seoul Biennale of Architecture, AssBook Group, Buffalo Art Studios, and Satellite Art Fair. He lives and maintains a studio practice in Hong Kong.