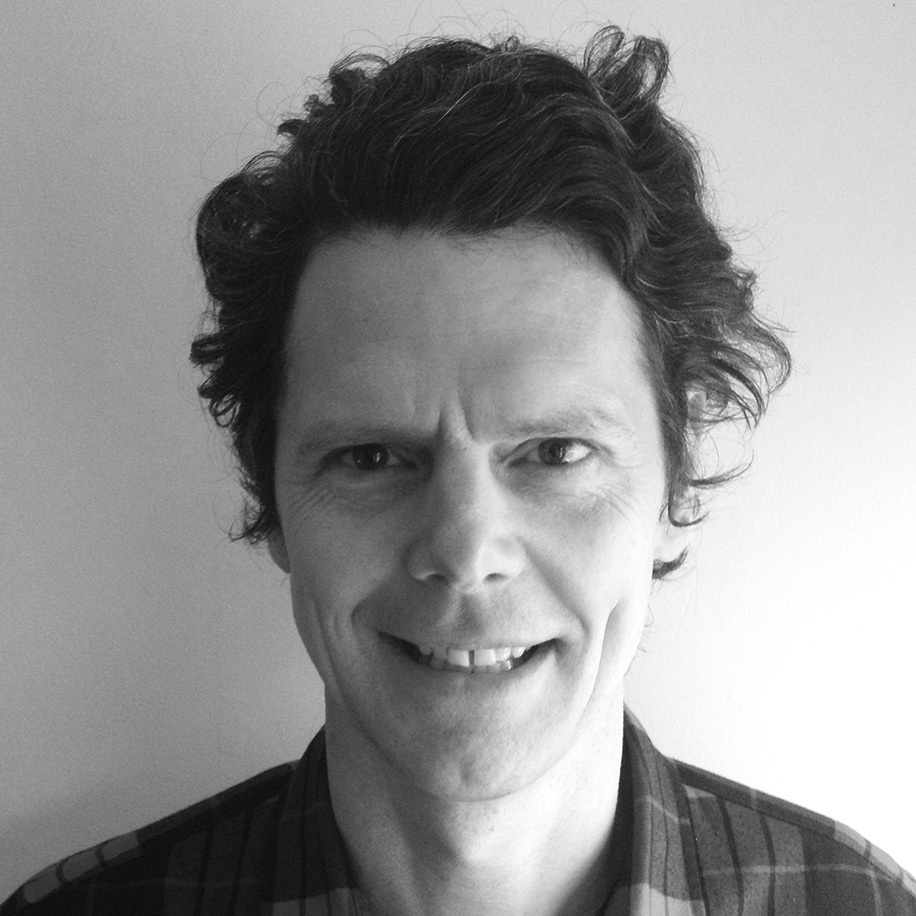 Shenzhen As Model: Tracing the Topologies of Neoliberal Urbanization

Shenzhen is seen as a model city within China, but because it has been the fastest growing city in the world since it was initiated in 1979, it should also be seen as a model for the development of global cities during this period of neoliberalism. As a result of its unprecedented rate of expansion it exemplifies characteristics of neoliberal cities in an exacerbated form. This in turn makes it easier to see the relationship between the socioeconomic polarizations of the city and its physical form. This project follows Henri Lefebvre’s understanding of urban topology as a way of understanding the relationship between political economic forces and physical spaces, to describe six polarized urban topologies which appear clearly in Shenzhen, but can also be found in cities around the world.

Adrian Blackwell is an artist, designer and urban theorist whose work focuses on the relation between physical space and political economic forces. Recent sculptures include: Mirror Circles for Ba Jin in Shanghai, and Inverted Barricade at Laval University. His design work includes the revitalization of Toronto’s City Hall Square with PLANT Architects, Perkins and Will, and Hoerr Schaudt, and Dymaxion Sleep designed with Jane Hutton for the Jardins de Metis. His urban research examines topologies of Neoliberal urbanization, using Shenzhen as a model. Recent presentations of this research include: “Interstitial Disturbances: Spatializing the Costs of Transaction in Shenzhen” at the Capital as Power conference, and “False Echoes of Anarchist Thought During China’s Reform Period” at the Modernist Studies Association. He is an assistant professor at the University of Waterloo School of Architecture and an editor of the journal Scapegoat: Architecture / Landscape / Political Economy.