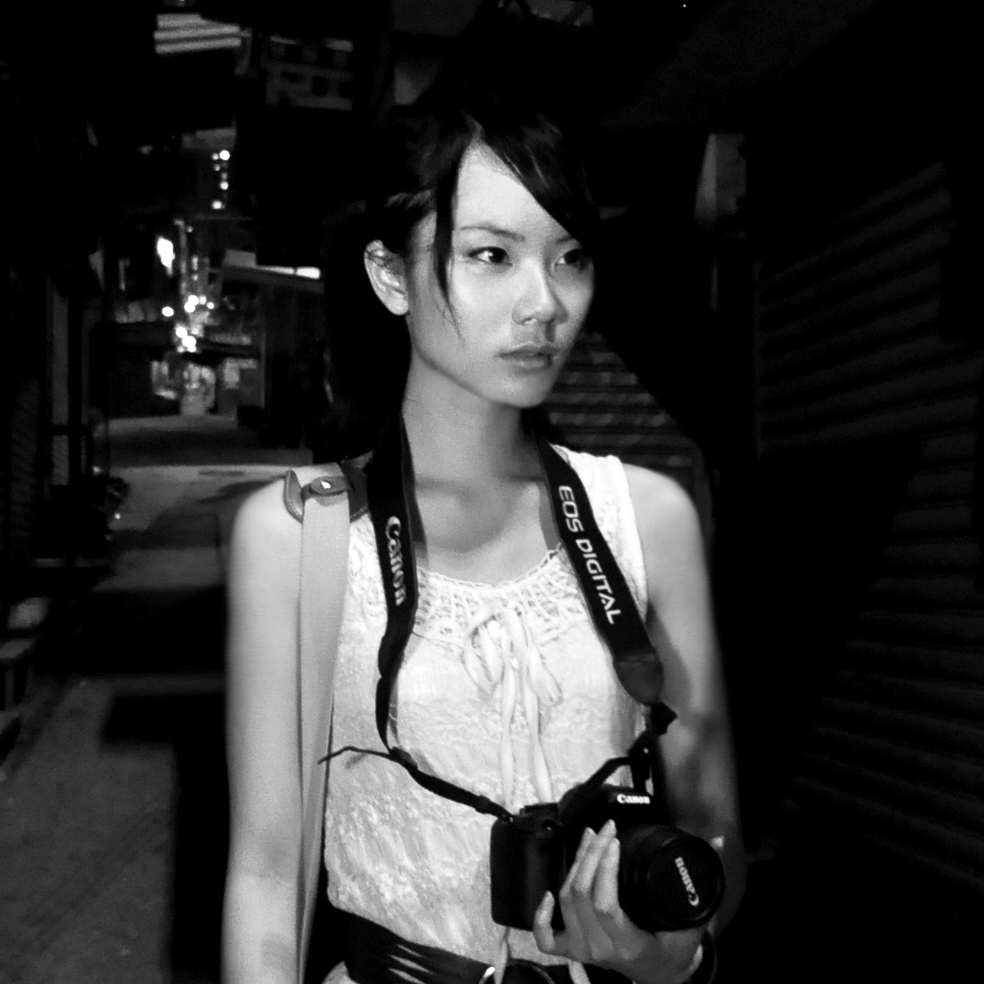 In Hong Kong, bottom-up efforts are resulting in new 'informal planning' methods for the production and management of public space, and increasingly being recognised as partners in the city's development and vitalization. Accordingly, Public Space Initiative, Clean Air Network and Designing Hong Kong have initiated the DVRC Campaign in 2015, to promote a landscaped pedestrianization proposal on Des Voeux Road Central (DVRC) which has been proposed by the Hong Kong Institute of Planners since 2000. The narrow sidewalks, air pollution, lack of social interaction, greenery, seating, and the restrictive regulations on uses of the street as public space provide a socio-political counterpoint for a publically active, quality public space at DVRC. In close discussions with relevant Government Departments, local business leaders and many other stakeholders, the Campaign imagines the combined formal and informal re-appropriation of DVRC as a vehicle for bringing opposing aspects of Hong Kong’s public life together.

The DVRC Campaign describes a critical, cultural approach to re-develop the road, but perhaps more importantly practical strategies for engaging the vibrant and diverse community and cultivating public space awareness in this Central Business District. Recognizing that the Campaign urgently need to be linked to on-the-ground experiments, Re:Placed collaborates with the Walk DVRC Campaign to propose live architectural design praxis on site. The project is fundamentally a series of art installations that creates visual, tactile and interactive experiences on DVRC. It would serve as a catalyst or an inhibitor that brings the current environment into sharp relief and demonstrates the forthcoming possibility as a pleasure to be enjoyed by visitors.

Re:Placed also aims to deploy the interventions as a means of design-led research which places a focus for reflection and discussion. Subjecting participants to scenarios outside their current practices on DVRC reveals insights that could not easily be obtained by observation and interview alone. The provoked responses will be further documented and analyzed in a written implementation report as a part of the proposed project. This design is integral to a collective process of creating an endowment for the Campaign's future operations. 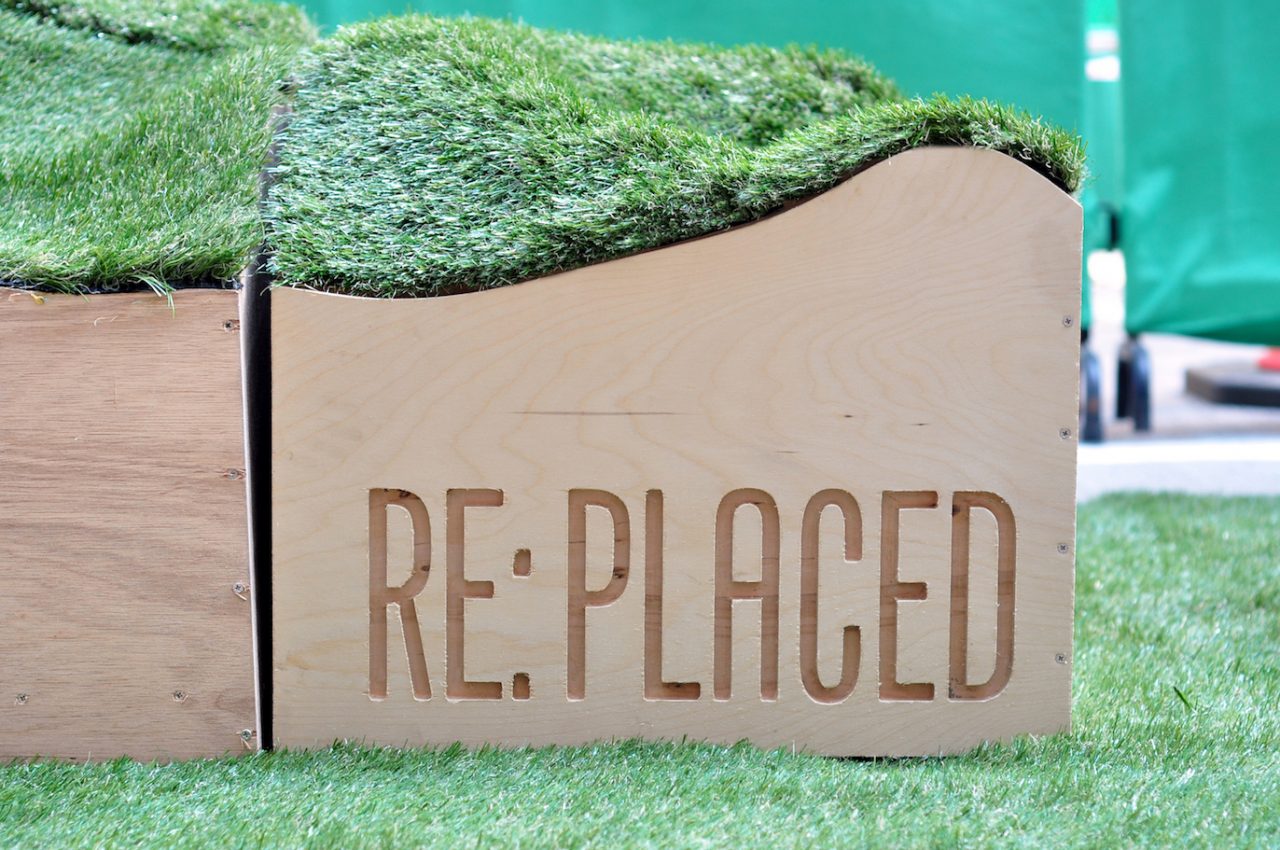 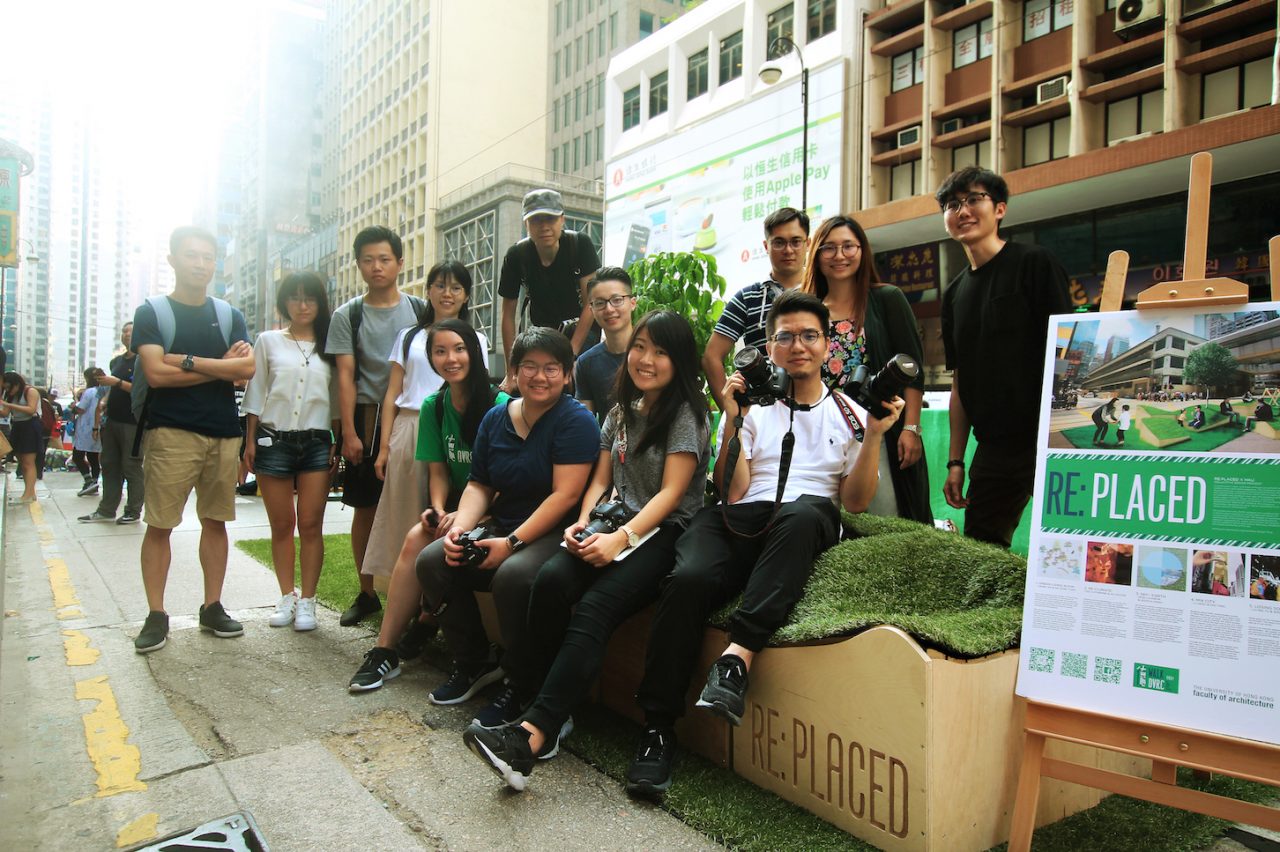 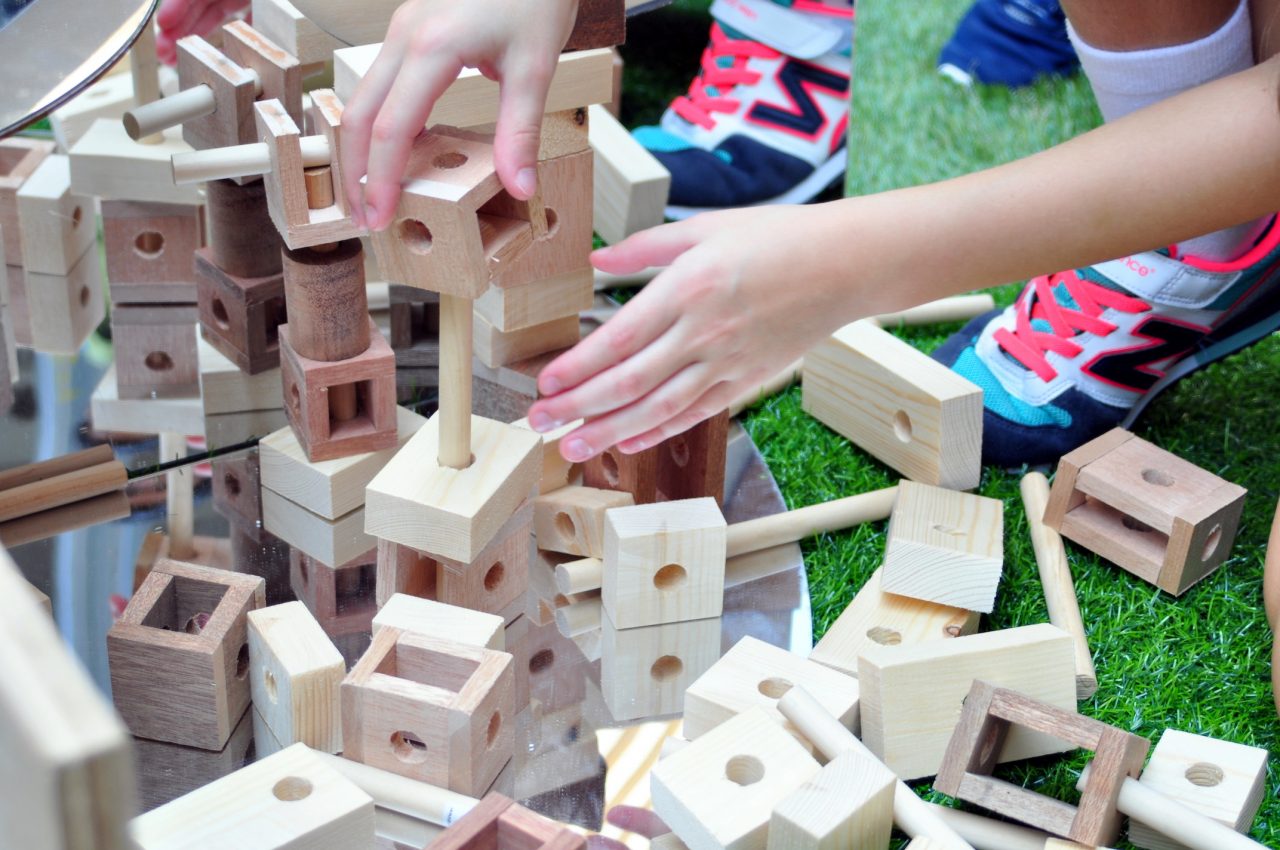 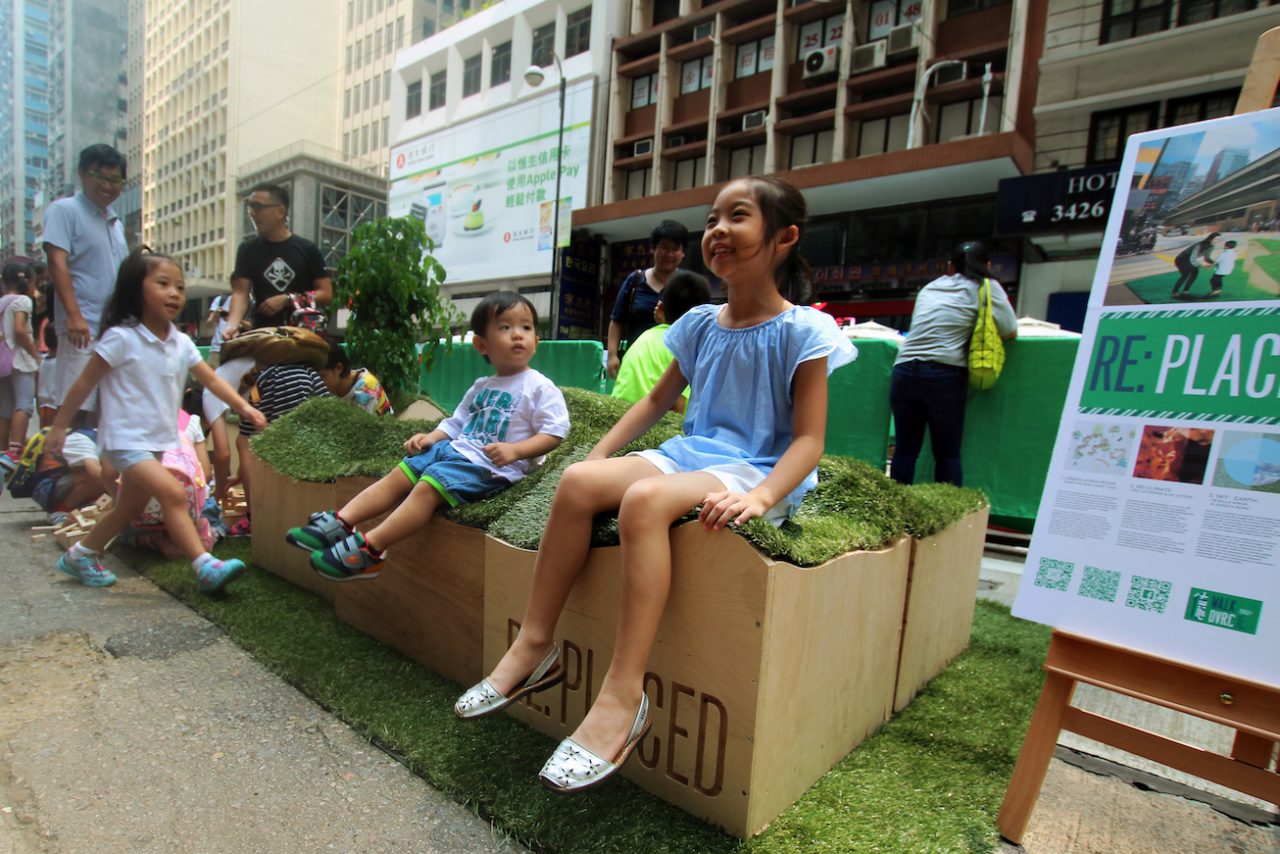 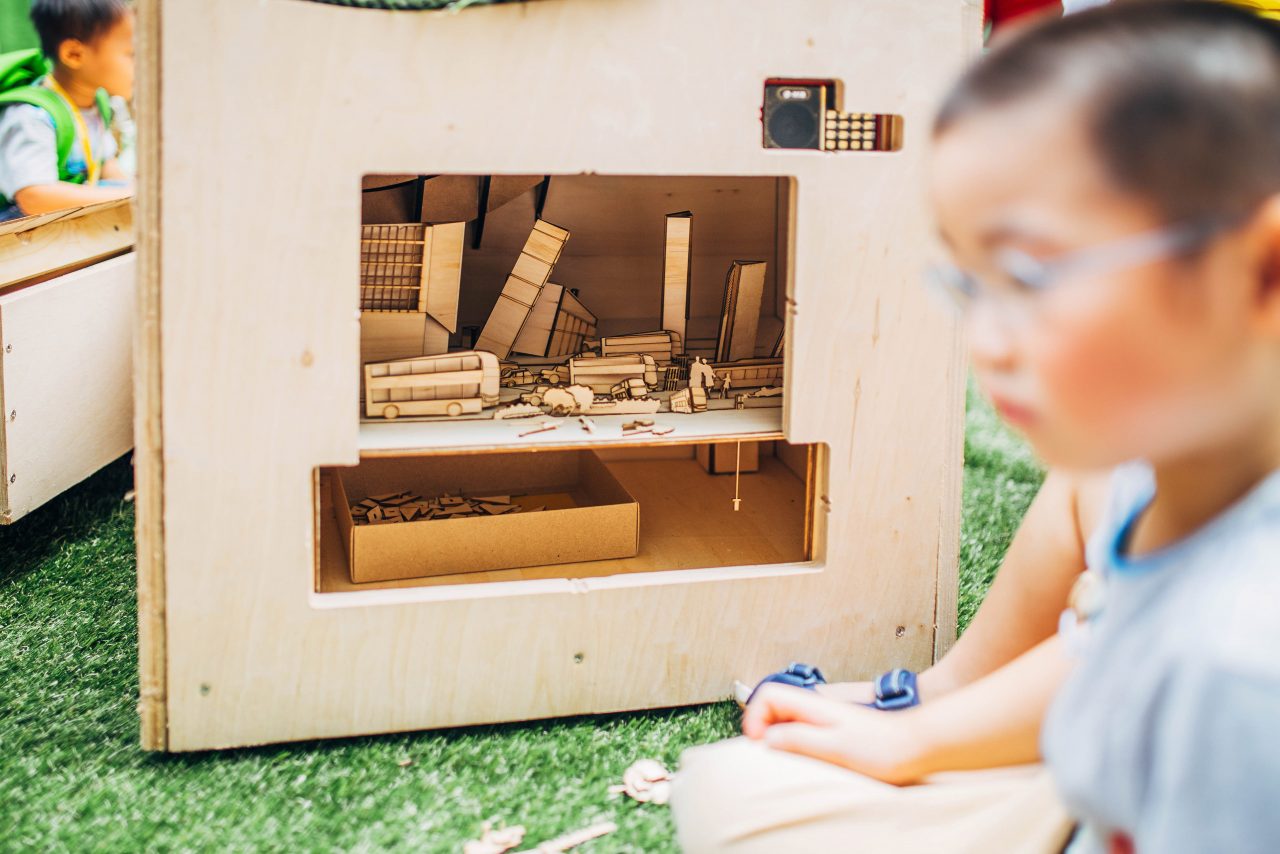 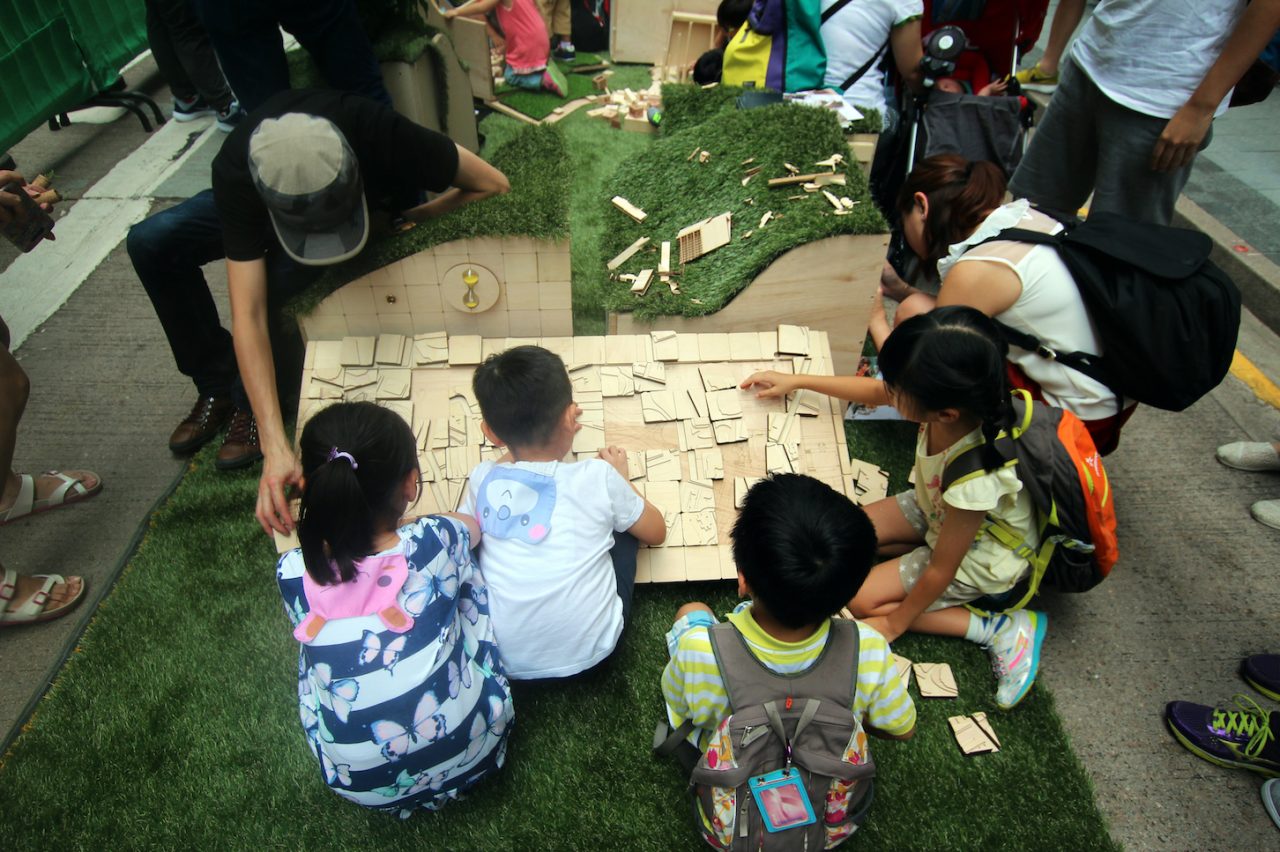 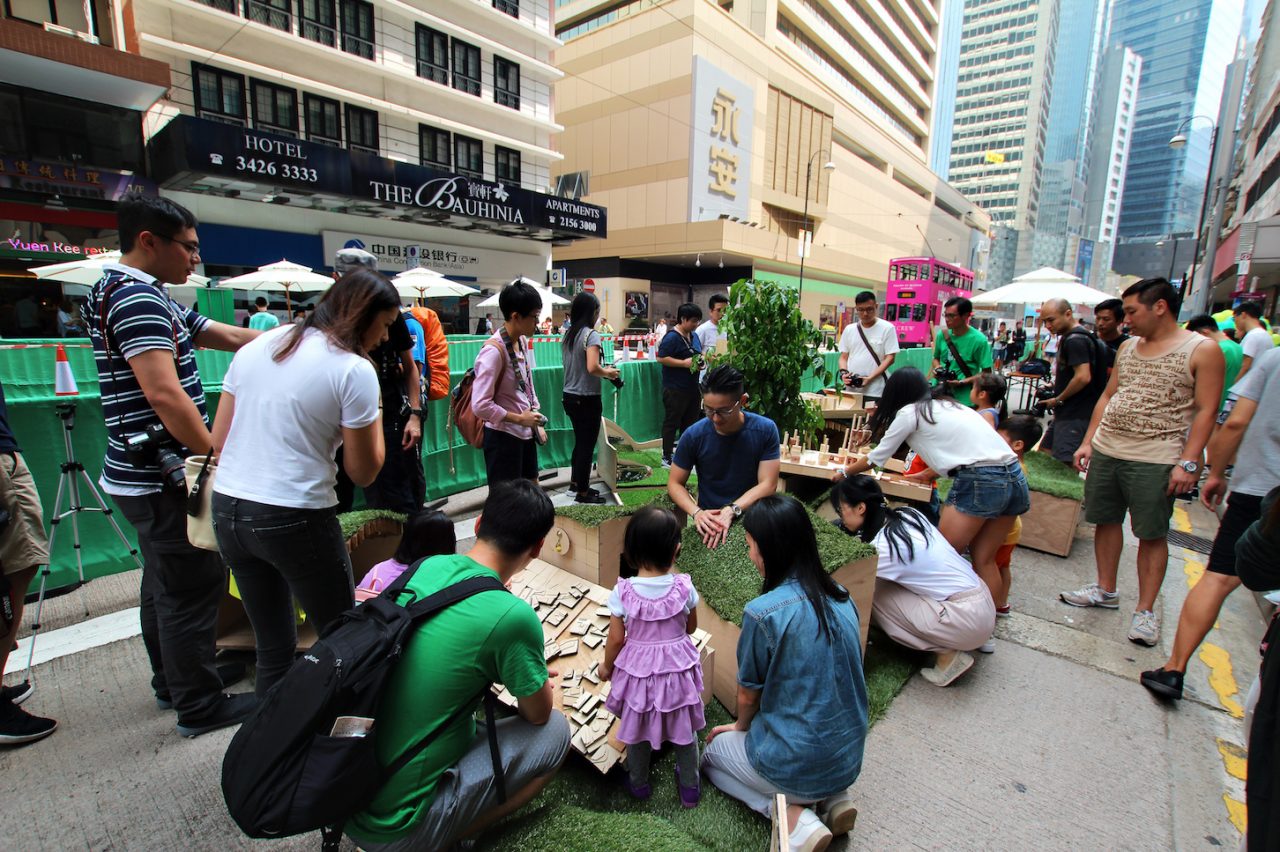 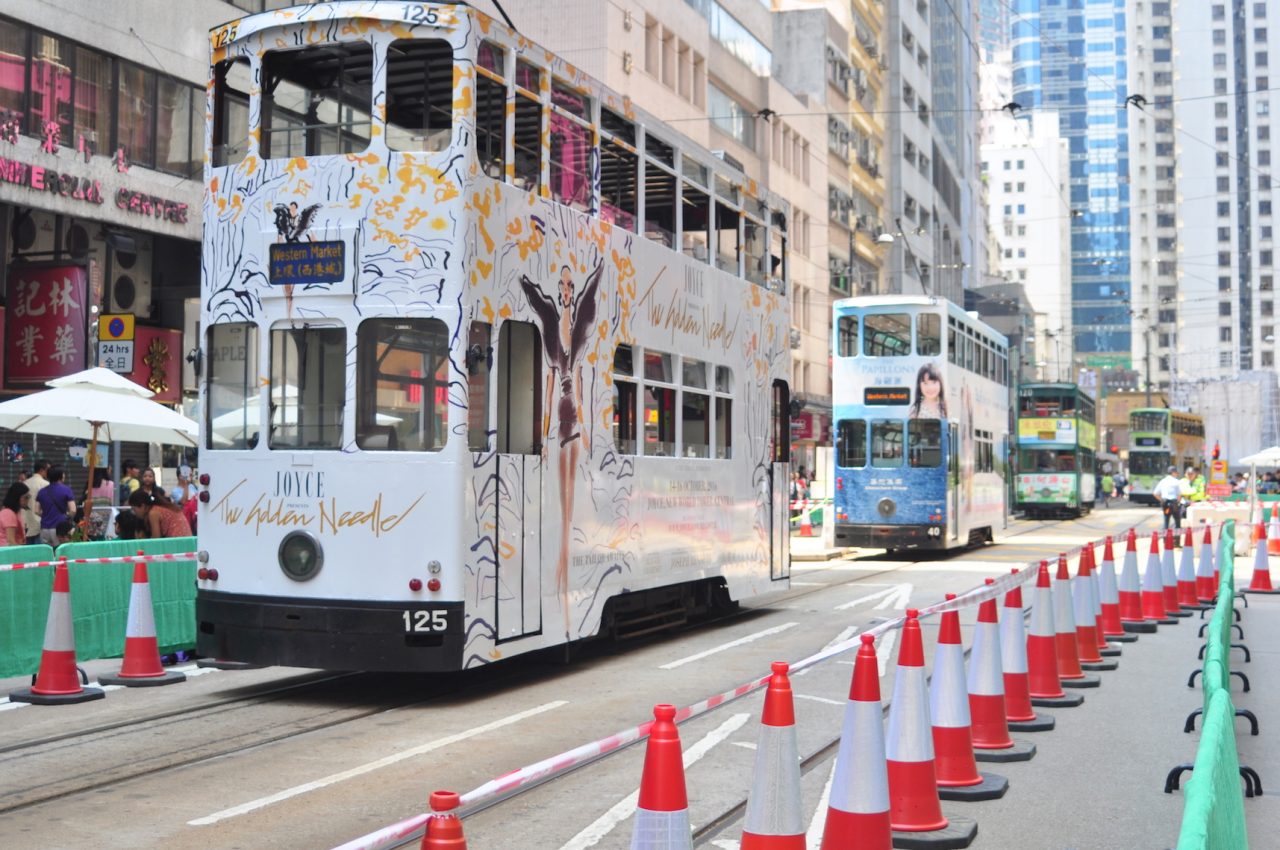 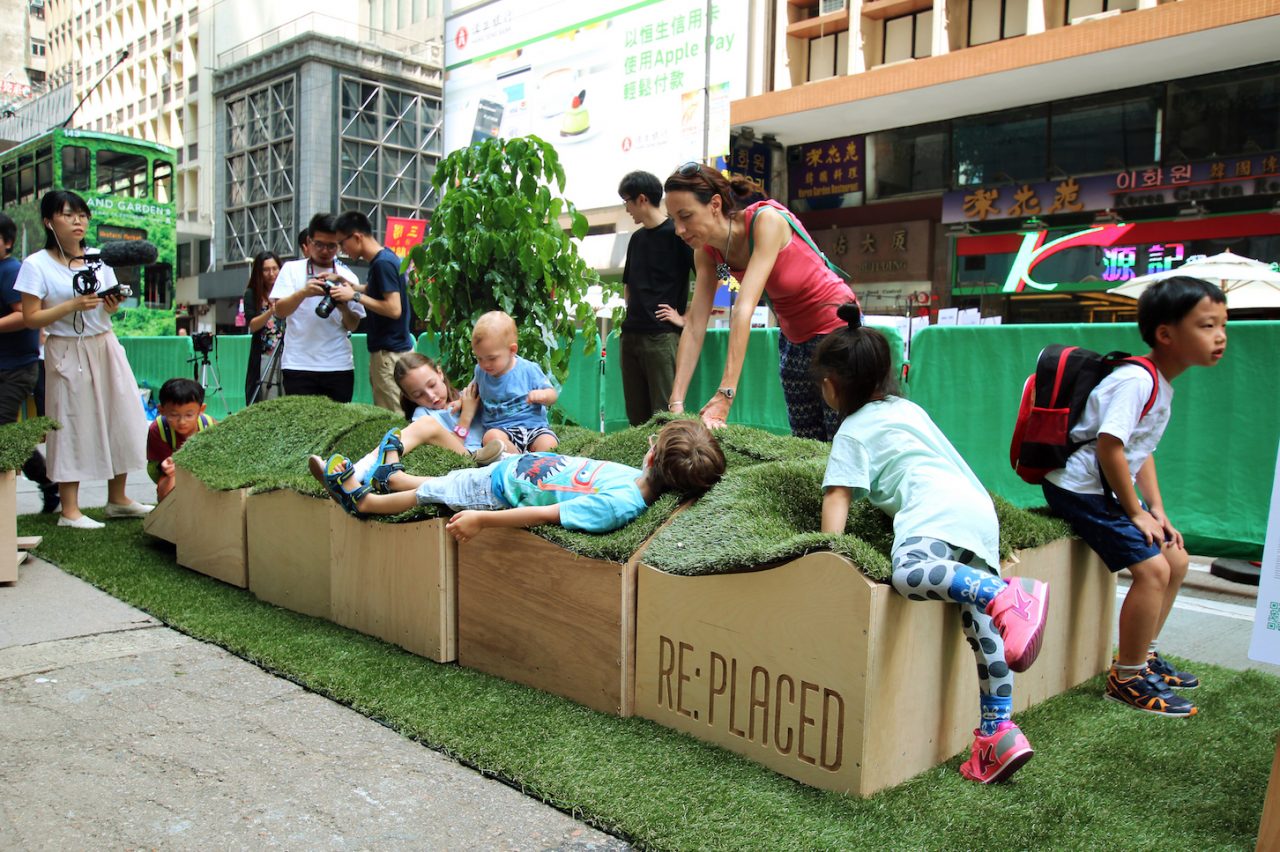 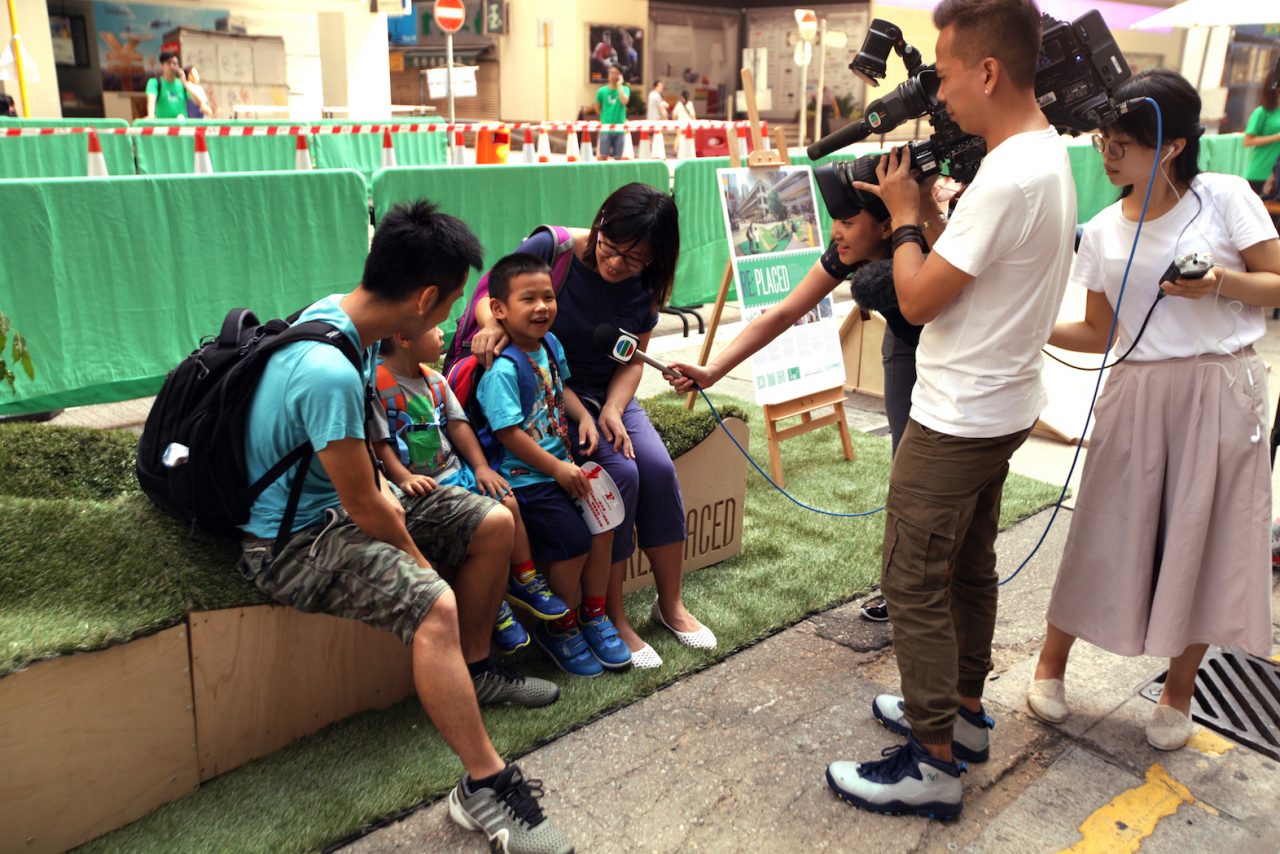 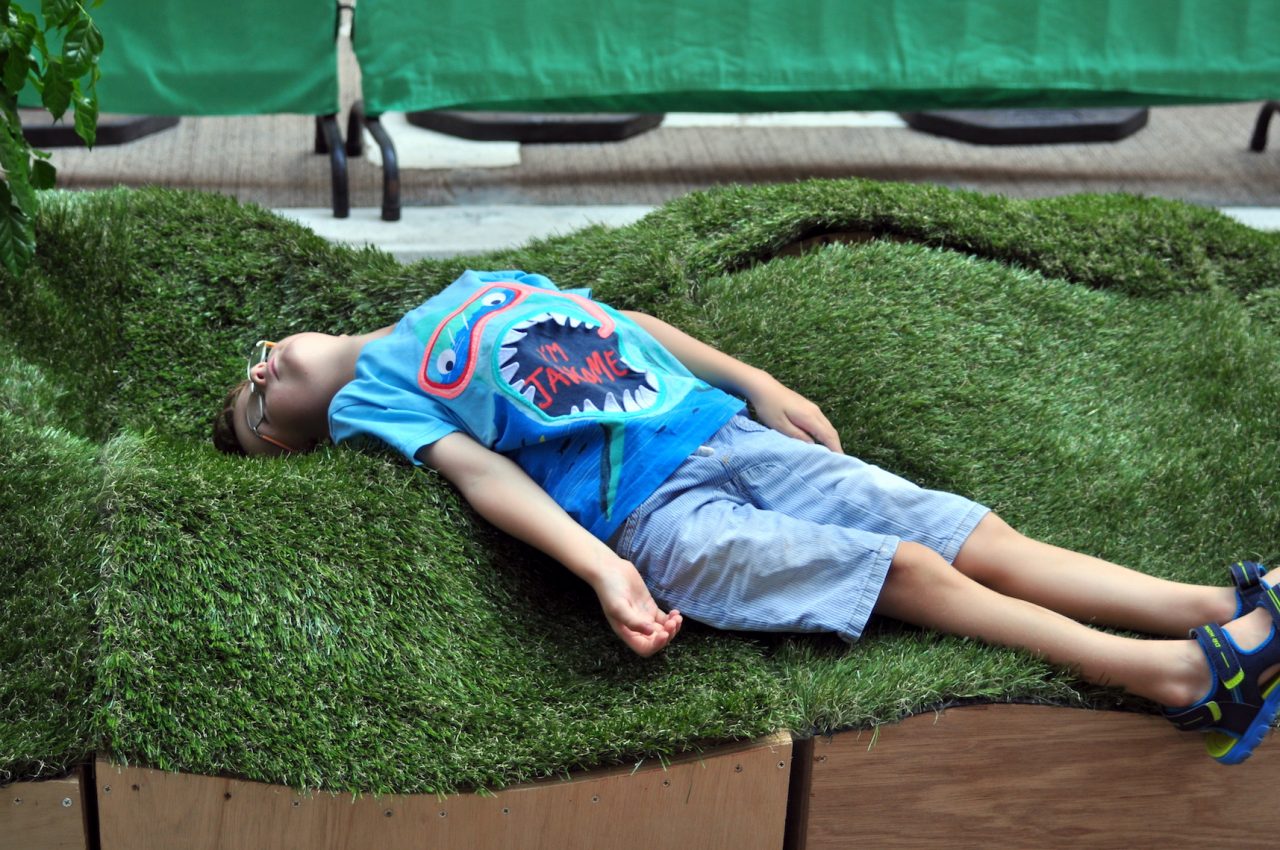 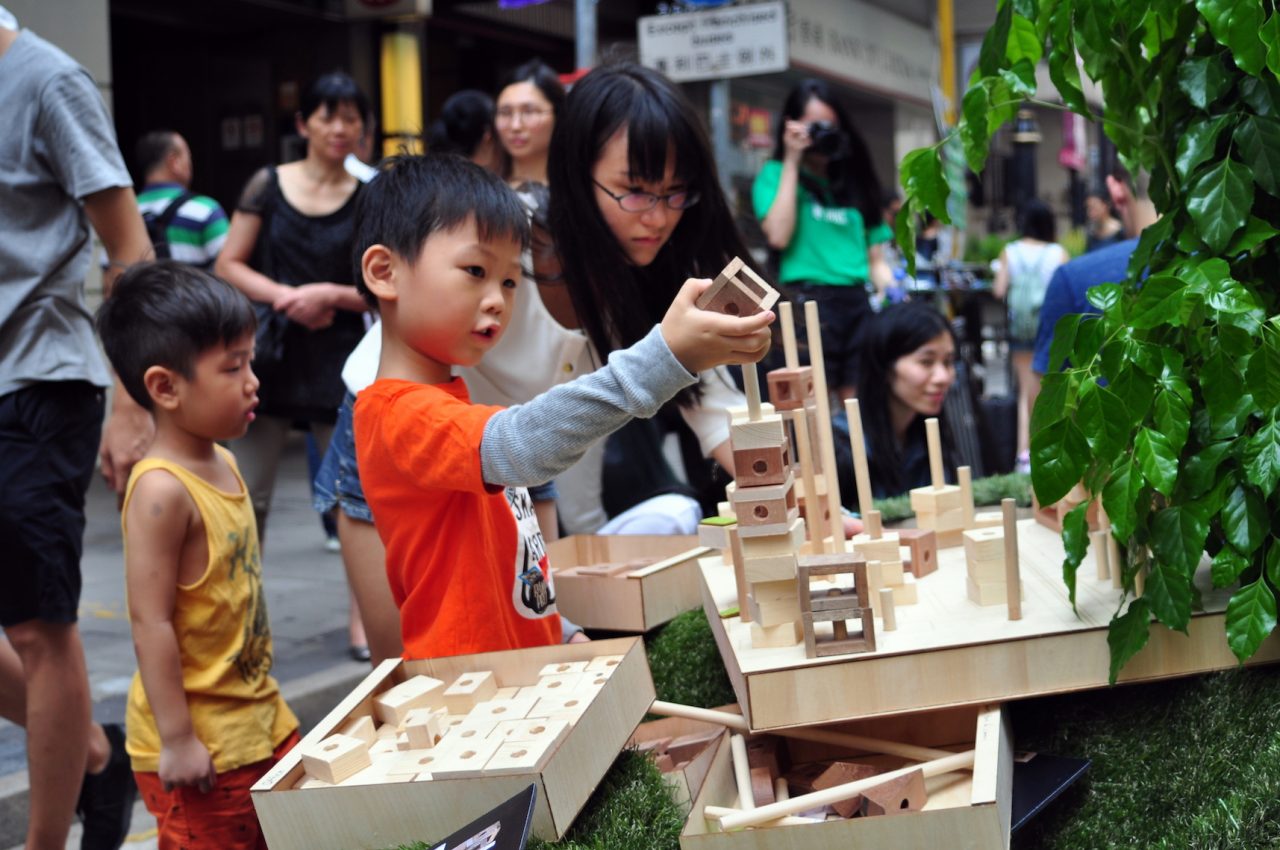 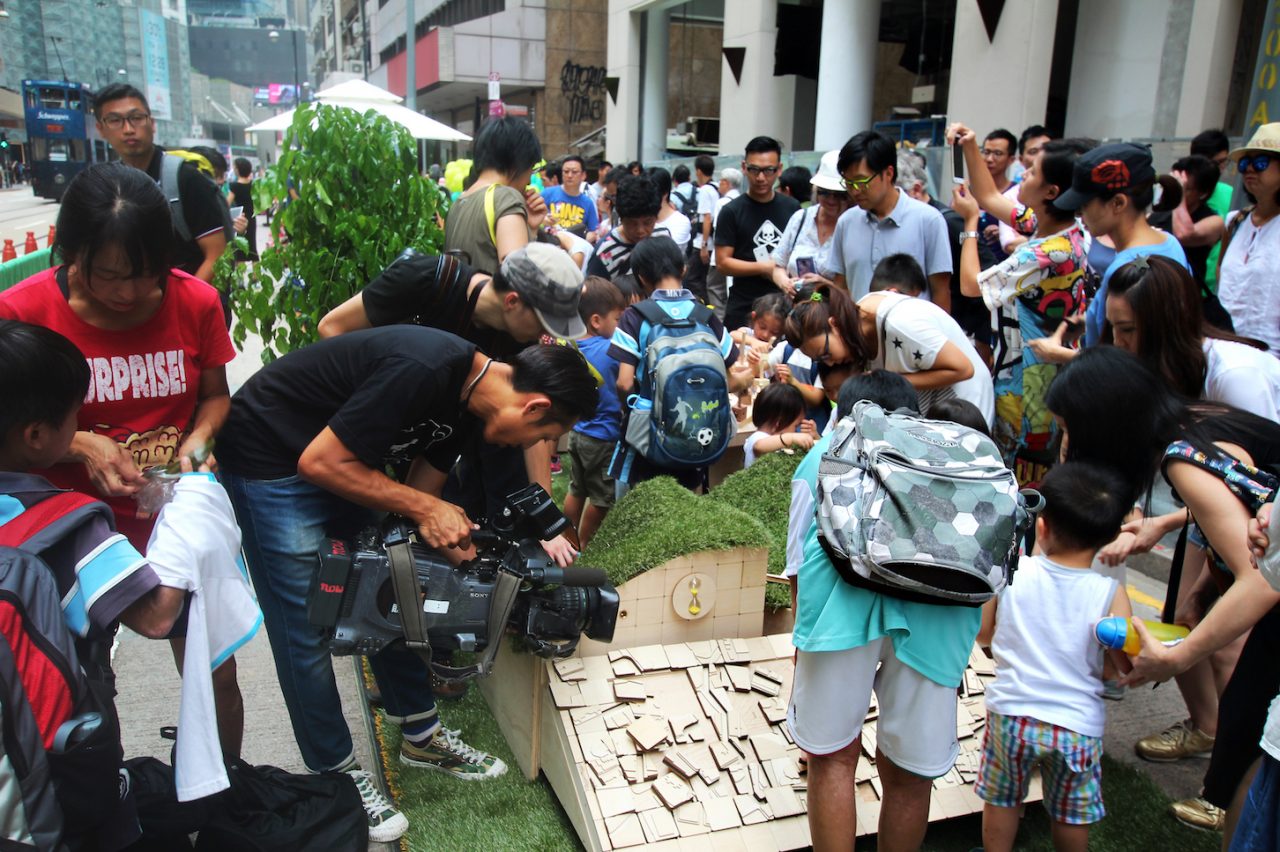 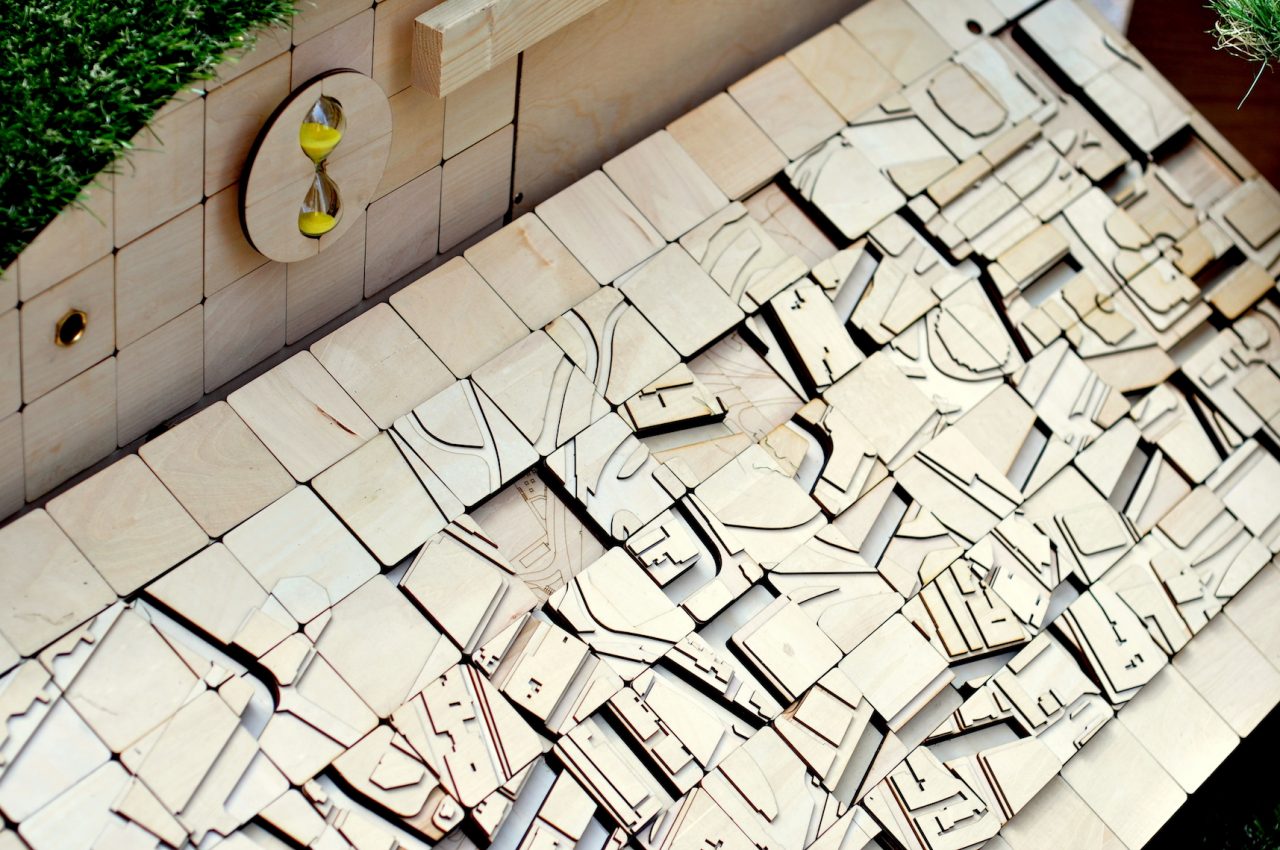