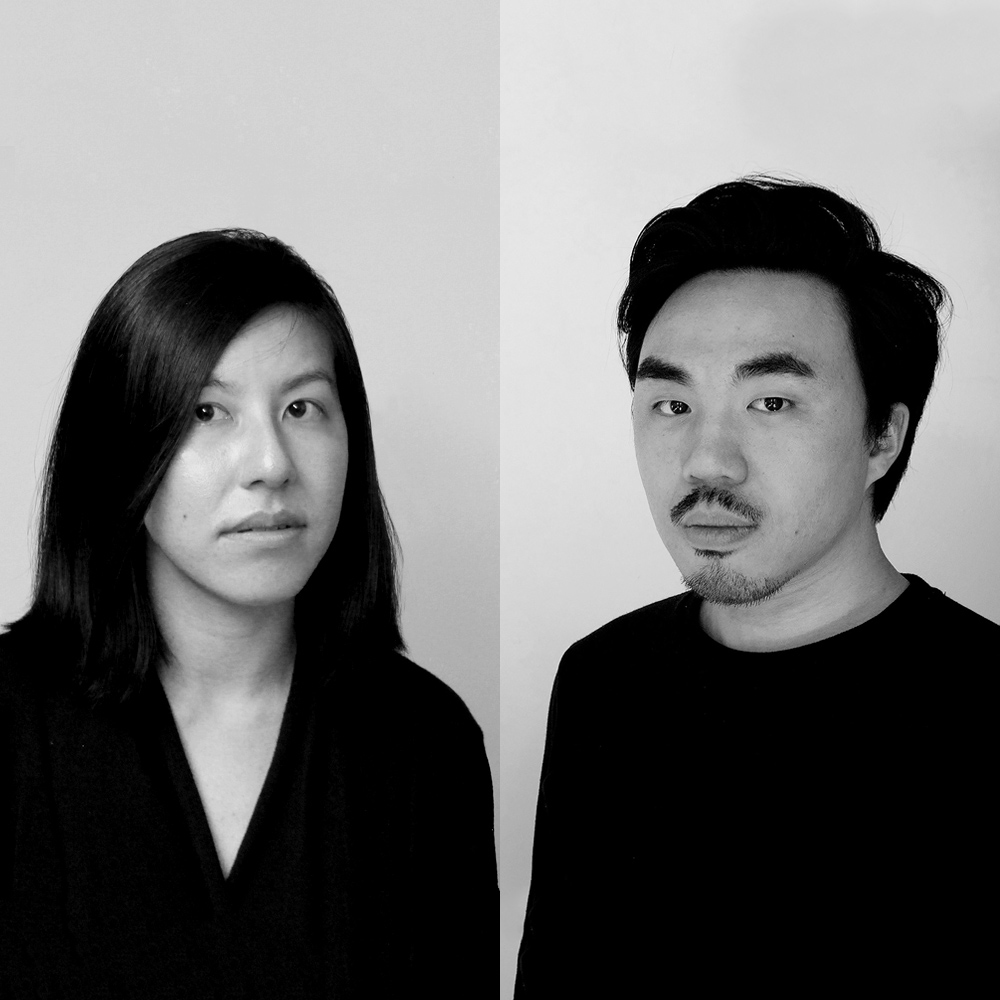 Middle Man Hong Kong: Architecture in Between Needs and Desires

How to theorize a city that operates without theory? Such is the challenge of Hong Kong, where the combination of a growing population and limited land has cultivated an instant-fix mentality. There is neither time nor space for architectural ideologies, only pure pragmatism. But this habit has created fragments of an ideology – that there is value not only in resolving the conflict but also highlighting the two sides. The middleman functions in the same way, a bridge that is also always looking for more gaps to fill. This project, formatted as a series of video essays, investigates the city as a middleman of this uneasy duality, and the tools used to deal with the two extremes, from buildings (Entertainment Building) and objects (Escalator) to scenarios (Porosity vs. Solidity).

Paul Tse and Evelyn Ting are co-founders of NEW OFFICE WORKS, an architectural design and research office founded in 2014 and based in Hong Kong and New York. Prior to NOW, Tse worked at Adjaye Associates in London, and played a key role in establishing Adjaye Shanghai. Ting has previously worked at Knox Bhavan Architects in London, Ensamble Studio in Madrid, and Approach Architecture Studio in Beijing.