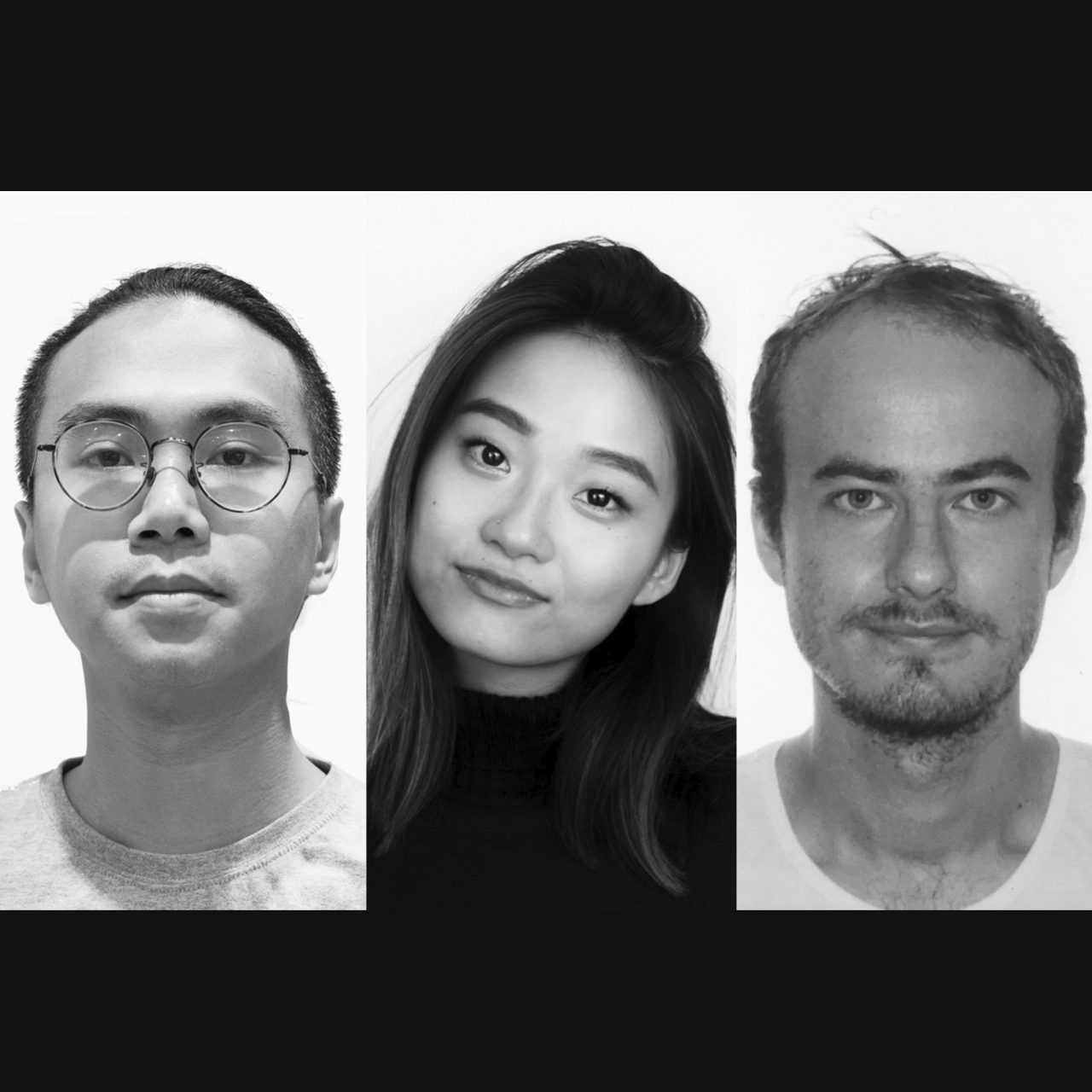 During Hong Kong’s economic boom, the city adopted and mass produced the mall concept, the All-American “machine for selling”. However, unlike in America where brick and mortar retail is declining, Hong Kong’s physical retail infrastructure is thriving as a potent cultural influencer. As architectural and user researchers, we look to Hong Kong’s integrated urbanisms and engaged consumers to better understand the city’s pioneering and evolving retail typologies. Through site drawing and ethnographic study we will compare and analyze Hong Kong’s various retail typologies, including malls, smart stores, pop ups, village corridors, hawker and market typologies. The final product is an illustrated taxonomic publication of Hong Kong’s retail typologies, derived from exemplative cases, as well as documented dialogues from our local and design community about the influence and future of retail infrastructures in Hong Kong, the Greater Bay Area, China, and beyond.

PENCIL is a research and design practice founded by Lisa Yun Zhu, Nils Axen, and Peta Zhiping Feng. We are thinkers, makers, and consumers on a mission to uncover architectural inspirations, insights, and values of the people in rapidly changing societies. We do this by curiously observing, fiercely critiquing, and accurately penciling the details and nuances of everyday life.

Nils Axen, Originating from New York City, he received his Bachelors of Architecture from Cornell University. After working at Office for Metropolitan Architecture in New York, he moved to the Hong Kong Office where he has been for the past year. Here he has worked on ambitious high end retail interiors in Asia for prestigious clients. His fascination with the collision between the scenographic and commercial functions of architecture guides his design and understanding of successful retail. In addition to practical design experience, he is a talented illustrator and artist with experience producing experientially sensational yet highly informational drawings.

Peta Zhiping Feng, born in Guangzhou, and raised in Canada and the U.S., Peta Feng’s primarily interest is the integration of design in a commercial environment. Having studied both design, real estate, and business, Peta has gained exposure to the complex and intriguing nature of urban development and architecture. His professional experience spans from recycling manufacturing to business to architecture, and now as the general manager assistant in MCB Equipment Co., Ltd. Guangzhou. Peta has collaborated with renowned professionals in recycling industry as well as architecture academics. The culmination of these experiences add to an understanding of the different driving forces, stakeholders, and networks that constitute the design of particular urban condition.

Lisa Yun Zhu is a designer and educator from Pasadena, California. She is currently a Master in Design Engineering Candidate at Harvard University. After graduating with a Bachelors of Architecture degree from Cornell University, she pursued a career at Skidmore, Owings, and Merrill, where she participated in the design of malls in China and worked alongside developers and engineers to optimize retail consumption. Since, she’s been at the intersection of physical and digital experiences and touchpoints, particularly in the context of brick and mortar retail. At Eight Inc, she collaborated with interaction designers and strategists to develop concept stores for omni channel businesses. She also previously taught at the Art Center College of Design’s Public Programs and Cornell University.