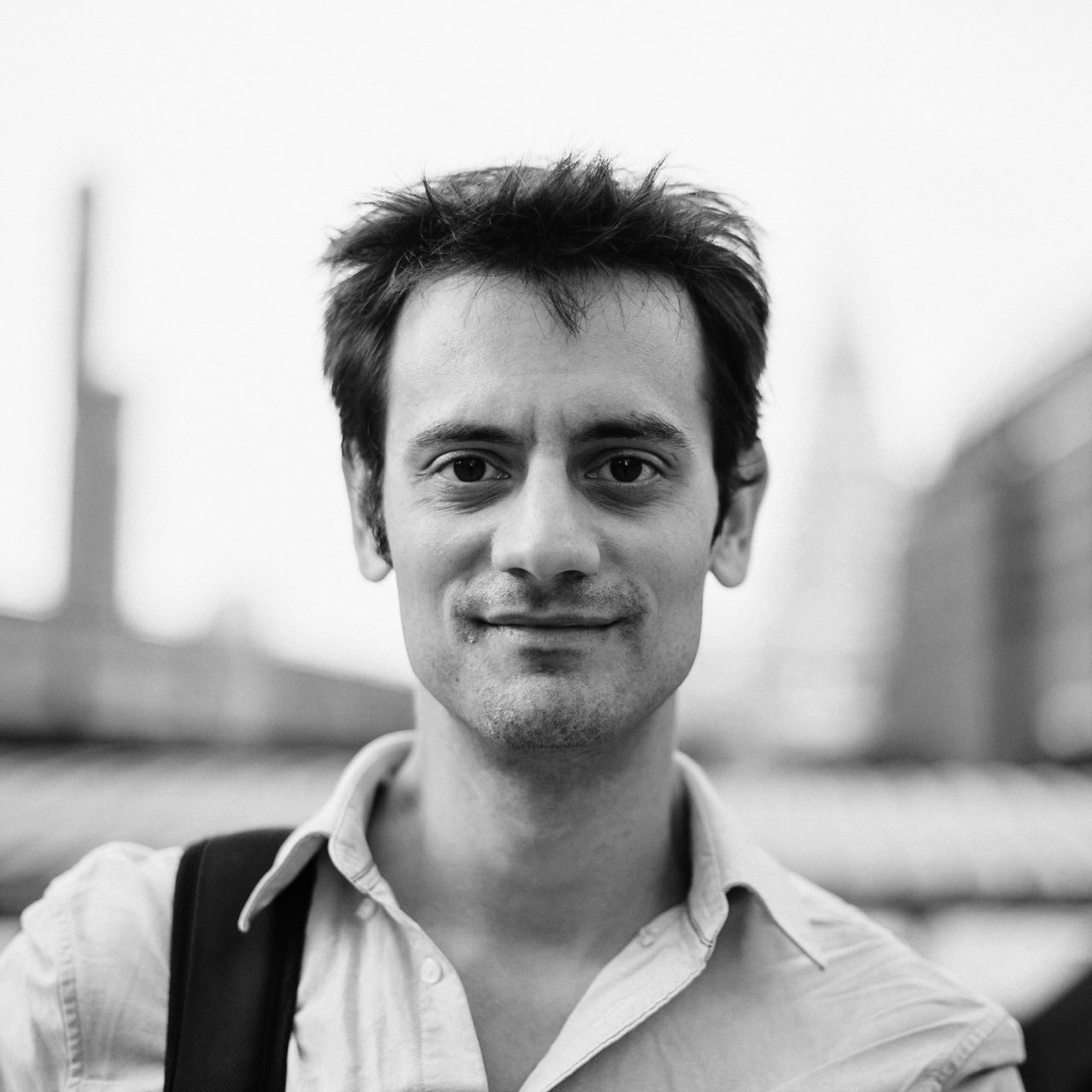 From the Creators: Informal Façade Customization Tactics in the Pearl River Delta

Facades are the primary interface between the natural environment and the home’s domain. They constitute the outer expression of their inhabitants’ stance towards their closest built environment, aiming a constantly redefined balance that is mediated by architecture, urban regulations, the preexistences that conform the urban grid and a myriad of non-stated, implicit social contracts and space colonization practices.

Ranging from the migrant workers settlements in Guangzhou to the villages in the New Territories to the housing blocks in North of Macau, the boundaries of buildings are constantly redefined in a permanently on-going negotiation process between architecture, individual needs and economies of space. Liminal spaces between the home and the outer space, legality and infraction may unexpectedly host examples of spontaneous –sometimes even accidental– architectural creations.

Francisco is an Architect from Spain who graduated at UPM Madrid in 2010. He was recipient of the David Del Val and EMCW scholarships and conducted postgraduate studies at the Macau Institute of European Studies, the University of São Paulo and the University of Hong Kong. Francisco has lectured at the universities of Chulalongkorn and Thammasat in Thailand. He is currently pursuing his Ph.D. degree at the Technical University of Valencia while researching about informal building customization practices in the Asia-Pacific region.