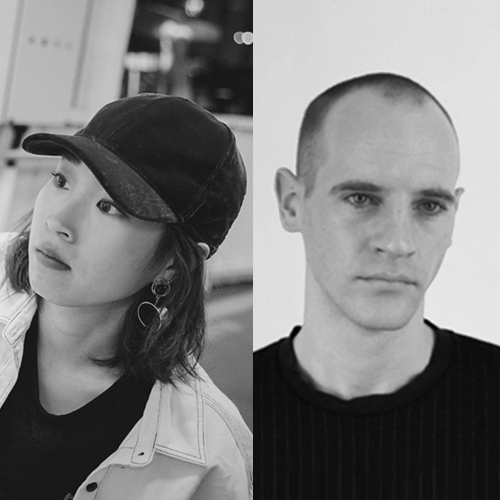 Data Urbanism: No humans in the city, but weeds

Data Urbanism: No humans in the city, but weeds is a work-in-progress research project that explores the agency and performativity of human communities within increasingly post-human urban environments.

Acknowledging modernity’s burgeoning trend of data-centre urbanism, the project looks to explore the performance of humans within environments that increasingly cater to our digital rather than bodily needs. While Hong Kong is now home to over 50 data centres and is considered a global hotspot for this relatively new architectural typology, Shenzhen is widely acknowledged as a hotbed of technological industries, the production site of the “internet of things”, the very seeds of data centre demand. Therefore it is within these two cities that we wish to explore the impact of digital proliferation upon our spaces of bodily occupation. We therefore look to explore how data currently manifests in these urban environments and ask how the proliferation of such architectural forms may be embraced, tolerated or rejected by human communities.

Joel Austin & Kwan Q Li are a creative duo based in Hong Kong. As an architect-artist collective, they collaborate to synergise spatial analysis through poetic exploration. Their practice grounds speculative proposal and theoretical reflection that addresses contemporary social phenomena. They utilise interdisciplinary mediums to hypothesise research outcomes, often experimenting with computational techniques and performative choreography. A preliminary theoretical essay of the duo’s current project Data Urbanism: No humans in the city, but weeds is to be featured in oversea publication platform.

Joel is a spatial practitioner and researcher from London. His independent projects explore
experimental modes of practice that prioritise a social agenda and have recently been exhibited
at Manifesta12, Thessaloniki Design Week and published in GroundUp Journal (UC Berkeley).
Joel holds a Master of Architecture from the Royal College of Art where he was awarded a Helen Hamlyn award for design excellence. He is currently practicing as a Junior Architect with OMA in Hong Kong.

A multi-disciplinary artist, Queenie’s practice explores post-colonial intricacies and ideological
alternatives within the neoliberal context. Selected exhibitions included performance lectures at
the University of Cambridge, HKU and group exhibitions at Ashmolean Museum (Oxford),
amongst others. Queenie graduated with a Fine Art degree from the University of Oxford as an
HK Scholar and D.H. Chen Foundation Scholar. Her final dissertation was awarded the top prize
of Stuart Morgan Prize for Art History in 2019. She also holds a B.B.A. degree in Global
Business Studies from the Chinese University of Hong Kong.