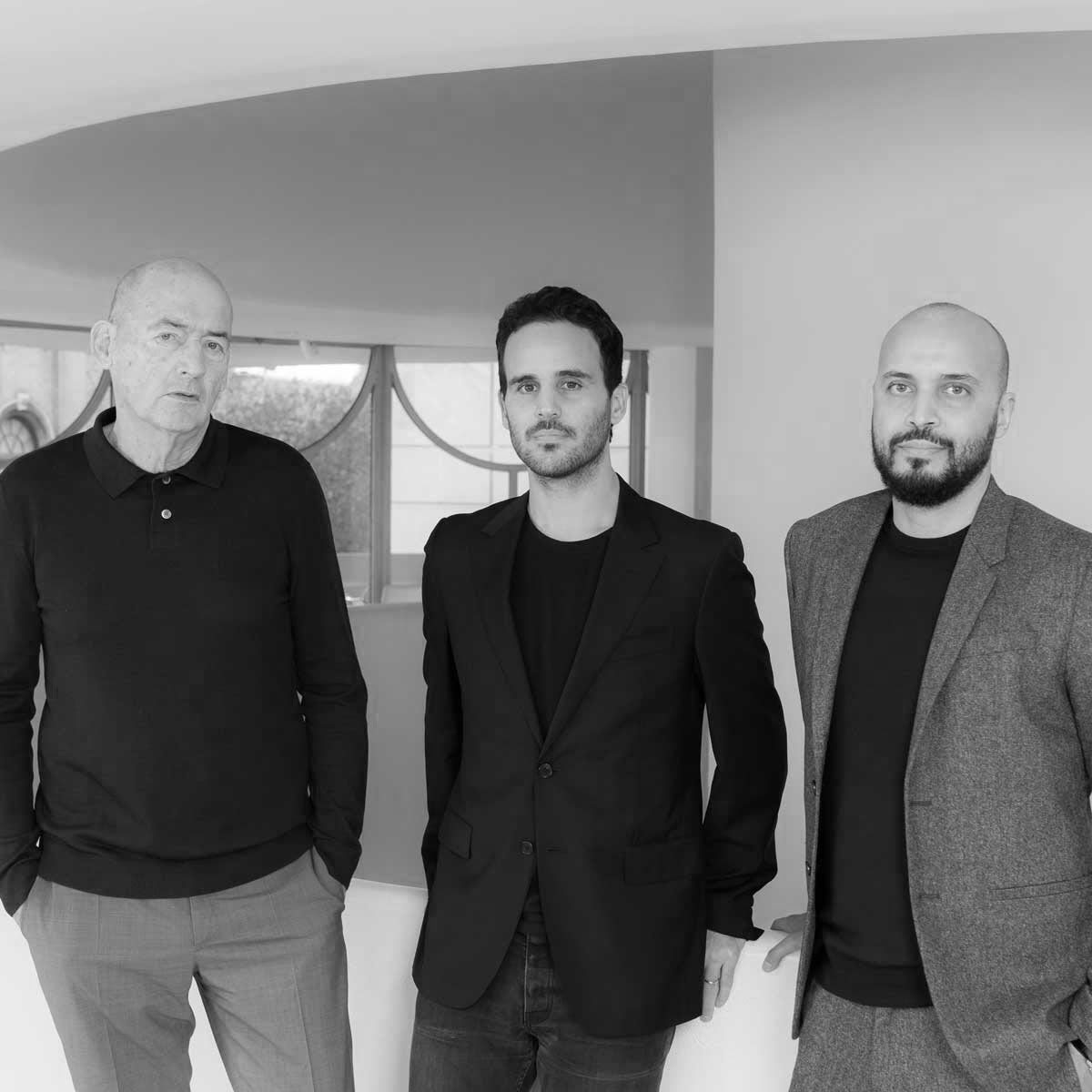 Countryside, The Future is an exhibition that addresses urgent environmental, political, and socioeconomic issues through the lens of architect and urbanist Rem Koolhaas and AMO, the think tank of the Office for Metropolitan Architecture (OMA). A unique exhibition for the Guggenheim rotunda, Countryside, The Future will explore radical changes in the vast nonurban areas of Earth with an immersive installation premised on original research. The project extends investigative work already underway by AMO, Koolhaas, and students at the Harvard University Graduate School of Design; the Central Academy of Fine Arts, Beijing; Wageningen University, Netherlands; and the University of Nairobi.

The exhibition will explore artificial intelligence and automation, the effects of genetic experimentation, political radicalization, global warming, mass and micro migration, large-scale territorial management, human-animal ecosystems, subsidies and tax incentives, the impact of the digital on the physical world, and other developments that are altering landscapes across the globe.

OMA is an international practice operating within the traditional boundaries of architecture and urbanism. AMO, a research and design studio, applies architectural thinking to domains beyond.

OMA-designed buildings currently under construction include Taipei Performing Arts Centre, the Axel Springer Campus and the renovation of Kaufhaus des Westens (KaDeWe) in Berlin, the RAI NHow Hotel in Amsterdam, the New Museum for Western Australia in Perth, a new building for Brighton College, The Factory Manchester and Prince Plaza in Shenzhen.

The Solomon R. Guggenheim Foundation was established in 1937 as an innovative, risk-taking institution committed to the most advanced art of our time. Driven by the mission of the larger Foundation, the Solomon R. Guggenheim Museum opened in 1939 and, in 1959, moved to the landmark Frank Lloyd Wright-designed building that has become its enduring symbol. The Museum serves as a vital cultural and educational center welcoming visitors from around the world who come to experience cutting-edge special exhibitions, the Museum’s iconic architecture, and works in the collection, including a selection of Modernist masterpieces as well as significant holdings of Minimalist, Post-Minimalist, Conceptual, and international contemporary art.