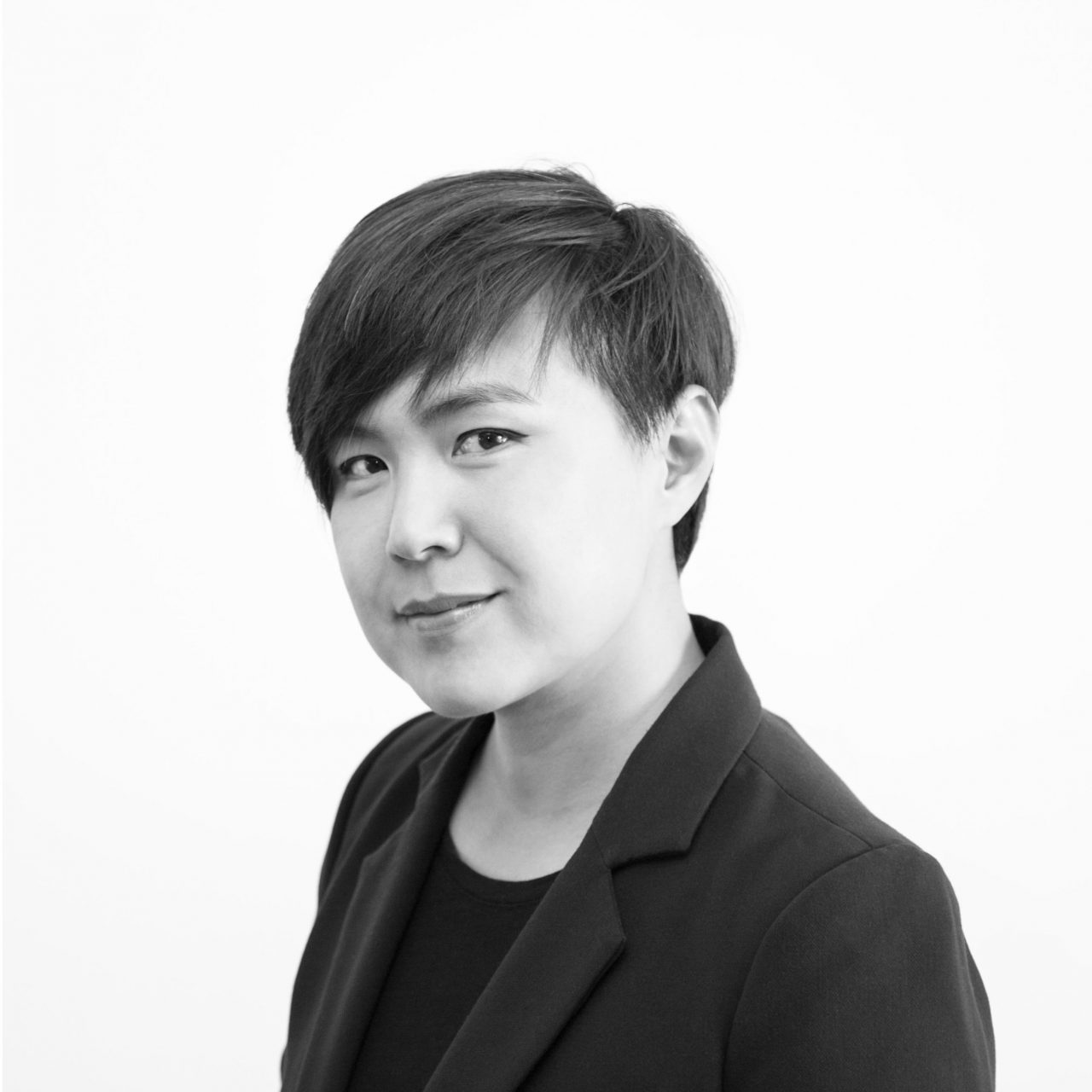 Cao Fei is a Beijing-based artist and filmmaker, celebrated for her exploration into and engagement with the rapid globalisation, urbanisation and post-industrialisation of contemporary China. Using video, digital media, photography and VR, Cao Fei’s practice invariably considers the splicing and slippage of physical and virtual worlds, and her work intimates the unique possibilities of technology and individual agency within a collective future. This will be her largest exhibition in the UK to date and is a timely opportunity to promote her hyper-real and illuminating focus on modern-day China to a broad and diverse audience. Initially opening for Frieze Week in London with a huge influx of international visitors and continuing into 2020 and the Serpentine Galleries’ half century anniversary. The show represents the culmination of a long-standing relationship between the artist and the Galleries spanning over a decade and will be an undeniable cultural highlight of the season.

Cao Fei was born in 1978 in the city of Guangzhou, in the Pearl River Delta Region. She is currently based in Beijing and is recognised as one of the foremost innovative and acclaimed Chinese contemporary artists. Her film work and installations mix social commentary, popular aesthetics, references to Surrealism, and documentary conventions. Her works reflect on the rapid and seismic changes that are occurring in Chinese society. Her work has been showcased at biennales in Shanghai, Moscow, Taipei, Istanbul, and the 15th & 17th Biennale of Sydney, Yokohama Triennale, and the 50th, 52nd & 56th Venice Biennale. She has exhibited her works and projects at Tate Modern, London; New Museum, Guggenheim Museum, and MoMA all in New York; and Fondation Louis Vuitton, Palais de Tokyo, and Centre Pompidou in Paris. She received the Chinese Contemporary Art Award (CCAA) Best Young Artist Award 2006 and Best Artist Award 2016.

For almost half a century, the Serpentine has been at the forefront of contemporary art, architecture and design. From a converted Victorian tea room and being a mere satellite to the Southbank Centre’s Hayward Gallery, the Serpentine now spans two sites in Kensington Gardens and multiple worlds in a myriad of ways. Critically acclaimed programming is led by celebrated Artistic Director Hans Ulrich Obrist and visionary CEO Yana Peel. Over a million visitors a year are welcomed for free to experience world class art and design and radical architecture within a beautiful London Royal Park. Peel suggests that the Serpentine is ‘a safe place for unsafe ideas’ and offers an experimental programme that champions a wide range of work, from emerging practitioners to the most internationally recognised artists and architects of our time.