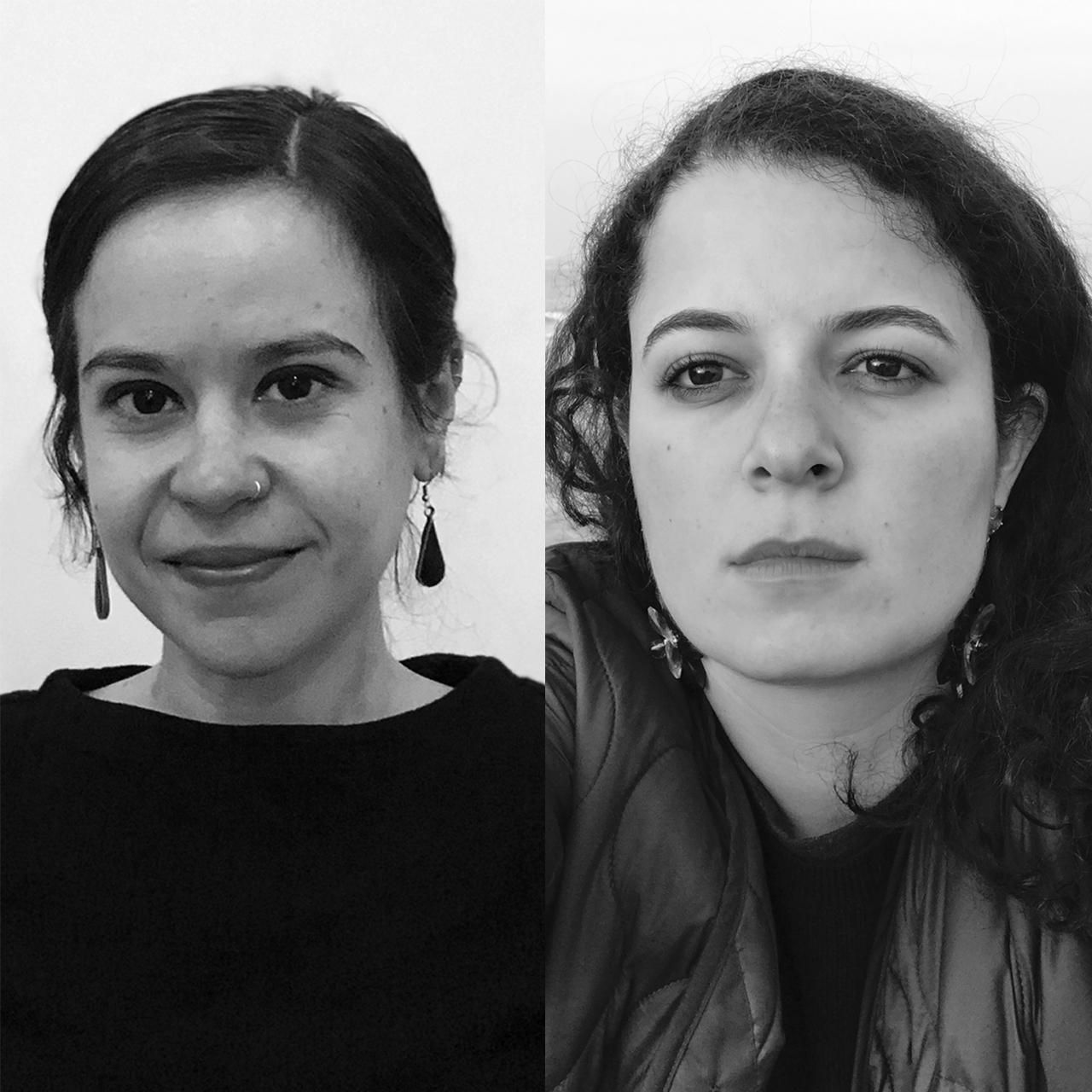 An Archaeology of Congestion: Politics of Mass Housing in Hong Kong

The Pearl River Delta, being under constant industrial and economical transformation, spans an urban territory that is continuously being built with respect to changing urban patterns and increasing number of inhabitants. The acceleration of urban growth results in over-accumulation of needs and reflect back on the patterns of urban planning, especially mass housing.

By taking Hong Kong as the focus, An Archaeology of Congestion investigates the relationship between changing housing patterns through the framework of density. The problematic will be analyzed through three dialectical schemes: institutional conception (drawings and regulations), cultural representation (media products), and social empiricism (inhabitant interviews) respectively. The dynamic relationship between these different approaches will allow for an alternative reading of use in relation to power between different agencies: the top-down agency of government institutions versus the bottom-up operations of vulnerable groups--such as domestic labor and immigrants. By acknowledging these negotiations, we propose to expand the communicative potential of these conditions through an experimental format merging the concept of exhibition with a publication.

About Tuba Doğu and Gizem Sivri

Tuba Doğu is an architect and a PhD candidate at Iztech, Turkey. Her research interests include social interventions as a form of alternative spatial practices, centering on questions of human and material agency. In 2013, she co-founded UrbanTank, to support community-based entrepreneurial enablement in urban environments through research and various scale interventions. Currently, she lives in New York as a Fulbright Visiting Scholar at Columbia GSAPP.

Gizem Sivri is a New York based architect and a researcher, originally from Ankara, Turkey. Her research interest lies in the biopolitics of nation-states and subject-formation in relation to infrastructure and modernity. She earned her most recent degree, MSc in Critical, Curatorial, and Conceptual Practices in Architecture, from Columbia University GSAPP and also holds an MArch degree from Parsons School of Constructed Environments.

An Archaeology of Congestion is a collaboration between Tuba Doğu and Gizem Sivri who studied architecture together at METU in Turkey. Building upon their education, they are interested in social practices and its impacts on urban contexts at the nexus of geo-political transformations.