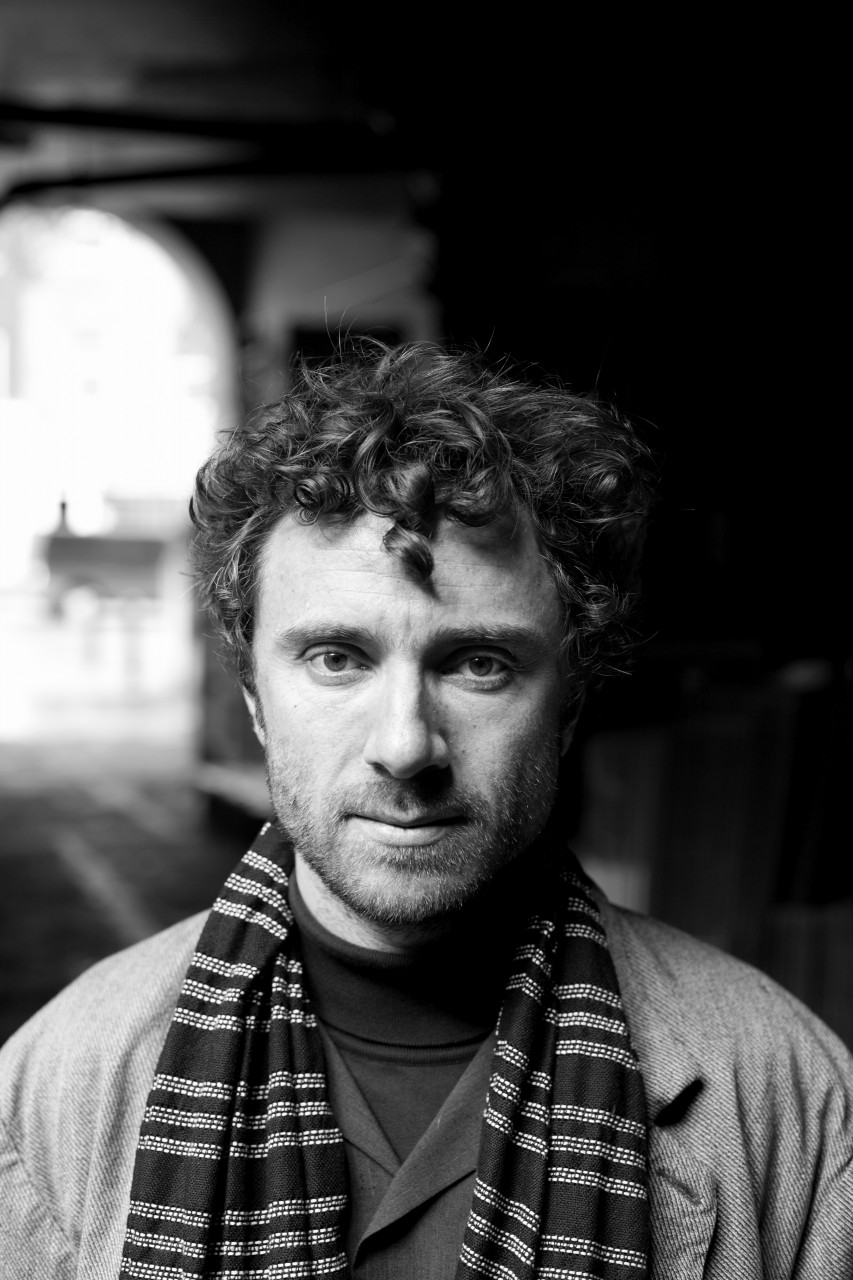 Thomas Heatherwick is a British designer whose prolific and varied work over two decades is characterised by its ingenuity, inventiveness and originality.

Defying the conventional classification of design disciplines, Thomas founded Heatherwick Studio in 1994 to bring the practices of design, architecture, sculpture and urban planning together in a single workspace.

Thomas leads the design of all Heatherwick Studio projects, working in collaboration with a team of 170 highly skilled architects, designers, and makers. Thomas’ unusual approach challenges every brief from first principles, to produce unique solutions for each project’s needs. In applying artistic thinking to the needs of modern cities, the team is engaged in creating some of the most acclaimed and memorable projects of our time.

Based in London, Heatherwick Studio is currently working in four continents on projects valued at over £2 billion. Its international reputation is founded on projects such as the UK Pavilion for the Shanghai World Expo in 2010, the Olympic Cauldron for the 2012 London Olympic Games and the design of the New Bus for London. Having recently completed a major new university building in Singapore and a gin distillery in Britain, the studio’s current projects include the Garden Bridge over the River Thames, eight million square feet of mixed-use development in Shanghai and the new glass-domed Google campus in Silicon Valley.

Thomas trained in three-dimensional design in Manchester and at the Royal College of Art in London, and has been appointed a Commander of the Order of the British Empire. He is also an Honorary Fellow of the Royal Institute of British Architects, a Royal Academician and in 2004 became the youngest Royal Designer for Industry.