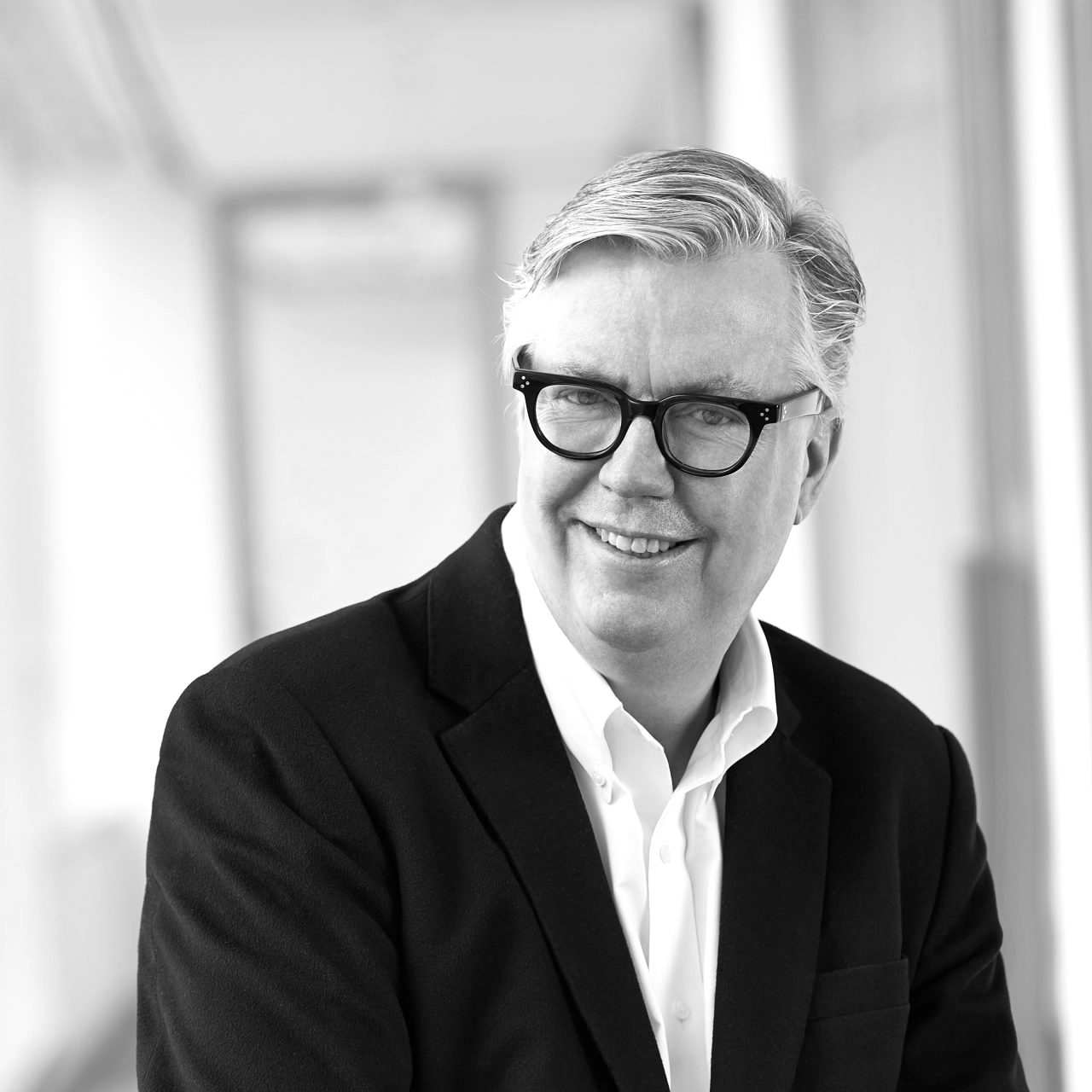 Lars Nittve was born in Stockholm in 1953. After studies at the Stockholm School of Economics, a M.A. at Stockholm University and Post Graduate Studies at New York University, he served as lecturer in art history at the University of Stockholm during the period 1978-85. In 2009 he was awarded a Ph.D. H.C. by Umeå University, Sweden.

During the same period he was an art critic at Svenska Dagbladet, Stockholm, and at Artforum, New York.   In 1986 Dr Nittve was appointed Chief curator at the Moderna Museet in Stockholm.  In 1990-95 he served as founding Director of Rooseum - Center for Contemporary Art in Malmö, Sweden. In July 1995, Dr Nittve became Director of the Louisiana Museum of Modern Art in Humlebaek, Denmark. In the spring of 1998, he was named the first Director of Tate Modern, London. On November 1, 2001, he took up his post as Director of Moderna Museet in Stockholm . January 2011 – January 2016, Dr Nittve has been the Executive Director, M+, Hong Kong. From February 2016 is he CEO and Chairman of Nittve information Ltd (Hong Kong) and Nittve Information AB (Sweden).